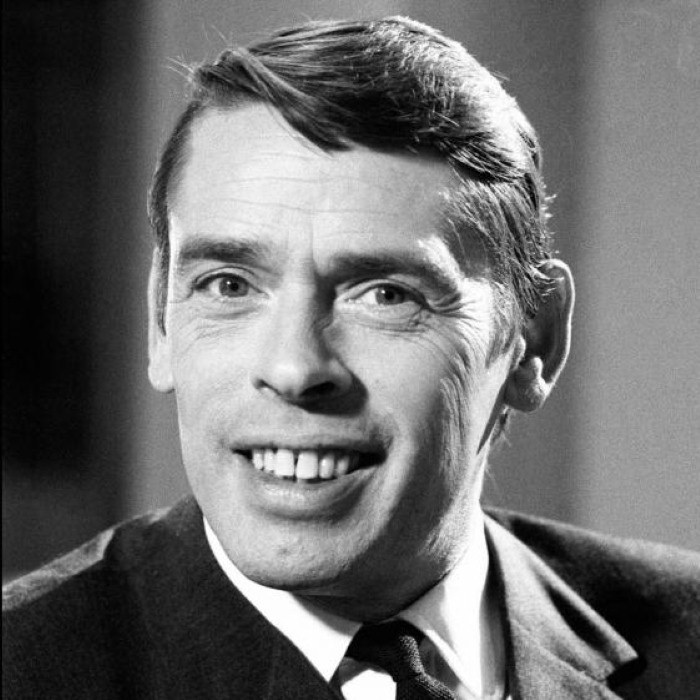 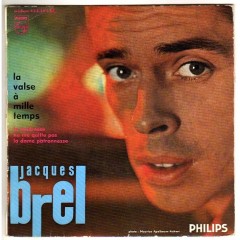 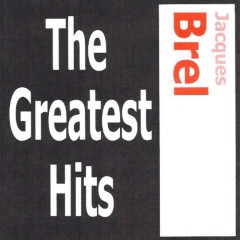 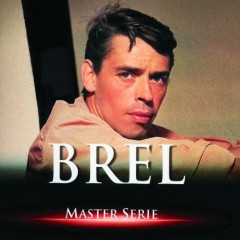 Jacques Brel (French pronunciation: ​; 8 April 1929 – 9 October 1978) was a Belgian singer-songwriter who composed and performed literate, thoughtful, and theatrical songs that generated a large, devoted following in France initially, and later throughout the world. He was widely considered a master of the modern chanson. Although he recorded most of his songs in French, he became a major influence on English-speaking songwriters and performers such as David Bowie, Leonard Cohen, Marc Almond and Rod McKuen. English translations of his songs were recorded by many top performers in the United States, including Ray Charles, Judy Collins, John Denver, the Kingston Trio, Nina Simone, Frank Sinatra, Scott Walker, and Andy Williams. In French-speaking countries, Brel was also a successful actor, appearing in ten films. He also directed two films, one of which, Le Far West, was nominated for the Palme d'Or at the Cannes Film Festival in 1973. Jacques Brel has sold over 25 million records worldwide, and is the third best-selling Belgian recording artist of all time. 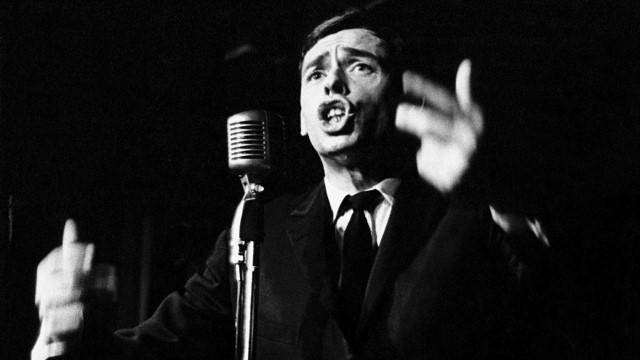 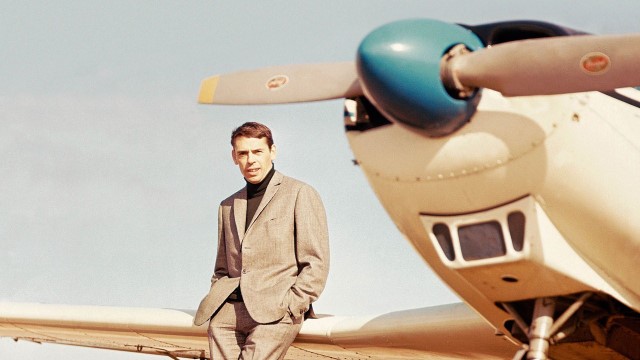 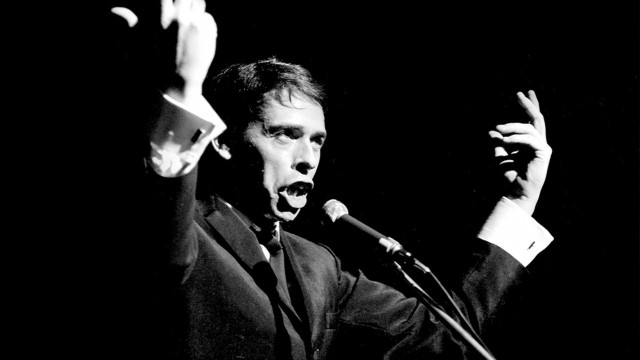