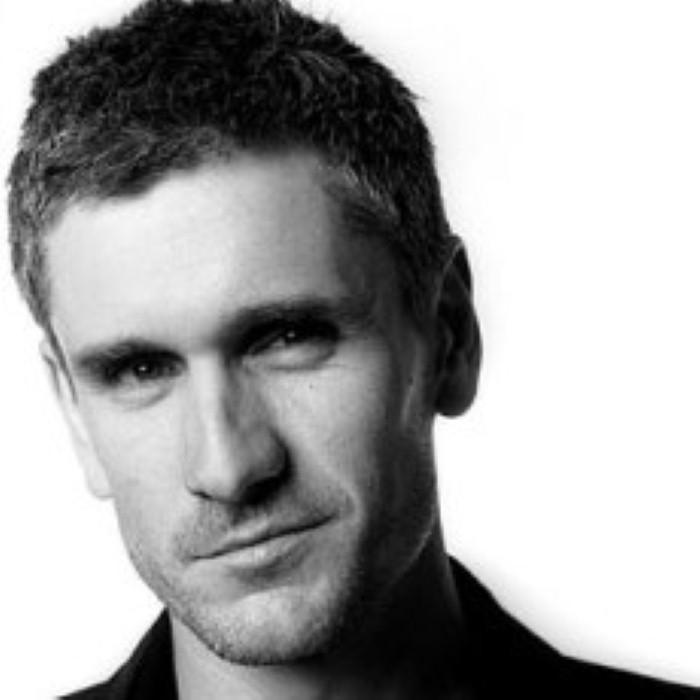 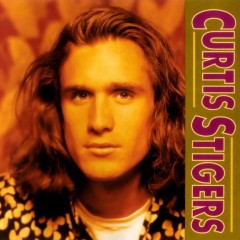 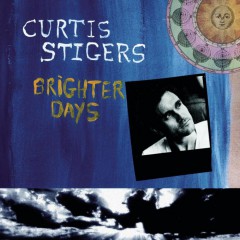 Singer/songwriter Curtis Stigers' interest in music began as a teen in Boise, playing in punk and blues bands as well as receiving classical training in clarinet and saxophone in high school. After graduation, Stigers moved to New York to pursue rock music, but soon found himself more at home in the city's blues and jazz clubs. He attracted label attention as the saxophonist/vocalist of a jazz trio, signing a deal with Arista and releasing two albums for the label: 1991's self-titled, multi-platinum debut and 1995's Time Was. His smooth, ballad-heavy blend of soul and rock translated into commercial appeal, particularly on his cover of Nick Lowe's "Peace, Love, & Understanding" on The Bodyguard soundtrack. 1999 saw the release of his third album, Brighter Days, which featured appearances by Jackson Browne and Benmont Trench, as well as songs co-written by Carole King and Jules Shear. The album's single "To Be Loved" also appeared on the Dawson's Creek soundtrack, ensuring his continued popularity. In addition, Stigers moonlighted as a jazz vocalist, performing and recording with artists like Gene Harris and the Doky Brothers. In 2001, Stigers issued an album of jazz standards, Baby Plays Around, which was recorded for the Concord Jazz label and featured backing by Randy Brecker and Minh Doky, among others. Five more jazz oriented albums for Concord followed, Secret Heart (2002), You Inspire Me (2003) and I Think It's Going to Rain Today (2005), Real Emotion (2007) and Lost in Dreams (2009). In 2012, Stigers released the country-tinged album Let's Go Out Tonight featuring covers of songs by such artists as Steve Earle, Hayes Carll and Richard Thompson, among others. 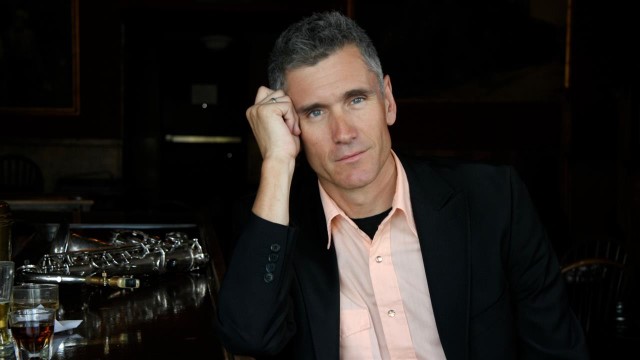 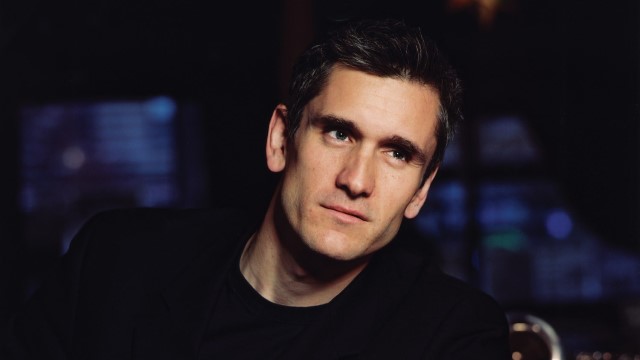