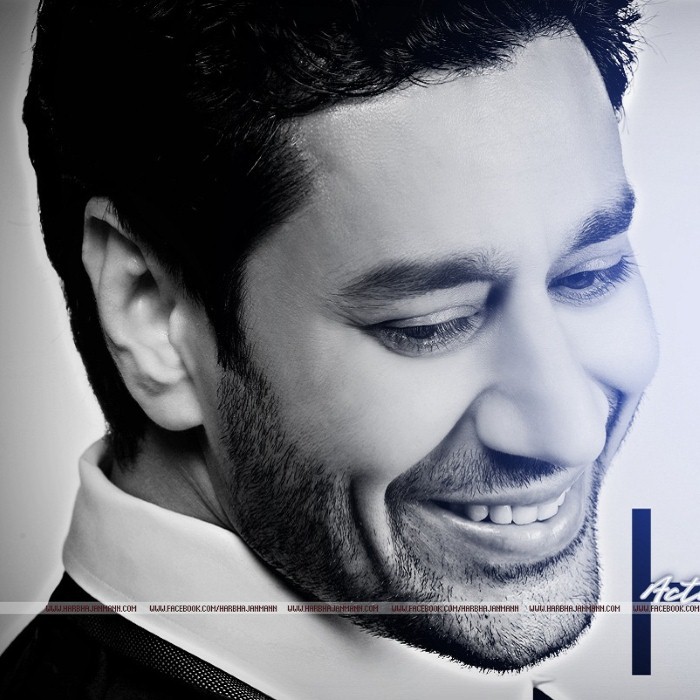 Harbhajan Mann is a noted Punjabi singer, actor and film producer who is known for his acting in Punjabi cinema. His movies include Jee Aayan Nu, Asa Nu Mann Watna Da, Heer Ranjha and Jag Jeondeyan De Mele.He was born on 30th of December 1965 in village- ‘Khemuana’, (Bathinda).

Mann began singing as an amateur in 1980 and performed in local shows for the South Asian community while attending high school in Canada. His beginnings as a professional artist can be traced to 1992, he was in Punjab. It was then that his recording of Chithiye Nee Chithiye was released and this track became a regional success. Maan realized that the market for Punjabi music in Canada was small and he returned to Punjab to record his albums. He had a breakthrough in 1999 when exposure provided by India MTV and T-Series assisted his Oye Hoye album to become a success. His Punjabi-pop style soon attracted audiences from all over India and he also undertook playback singing roles where his voice was dubbed on to those of movie actors.

On 2nd January 2013 he released Satrangi Peengh 2 along with his brother Gursewak Mann. Harbhajan Mann said that he wants to create music that will live for decades. The music video of the song Chaun Ku Dina Da Mela by the debutante director Bobby Sandhu got a lot of critical acclaim and received praise for being culturally emphatic. 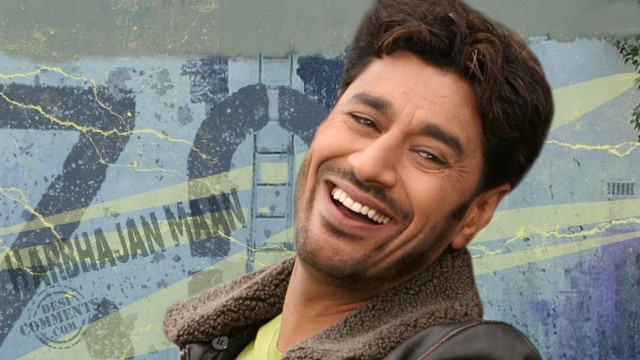