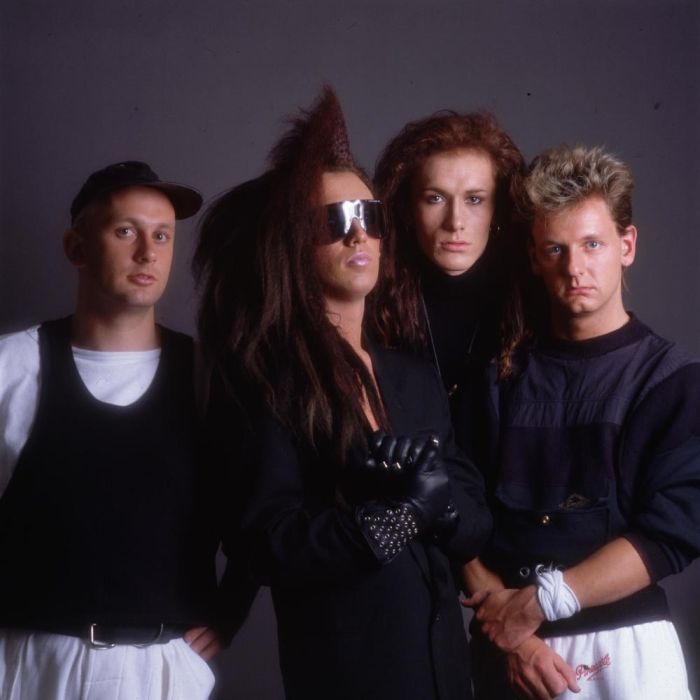 Dead or Alive was a British New Wave band from Liverpool, England. The group found success in the 1980s and had seven Top 40 UK singles and three Top 30 UK albums. They were the first group to have a number one single under the production team of Stock Aitken Waterman. Dead or Alive, which has variously included Pete Burns (vocalist), Wayne Hussey (guitarist and songwriter), Mike Percy (bass guitarist), Steve Coy (drummer), Timothy Lever (various instruments), and Jason Alburey (keyboardist), have released eleven albums, and became popular in Japan.
Two of the group's singles reached the U.S. Top 20 on the Billboard Hot 100; "You Spin Me Round (Like a Record)" No. 11 in 1985, and "Brand New Lover" No. 15 in 1986. "You Spin Me Round" charted in 1985 in the UK, then again in 2003 and 2006 following Burns' appearance on the television reality show Celebrity Big Brother. The latter also became the first of two singles to top the Billboard Hot Dance Club Play chart. 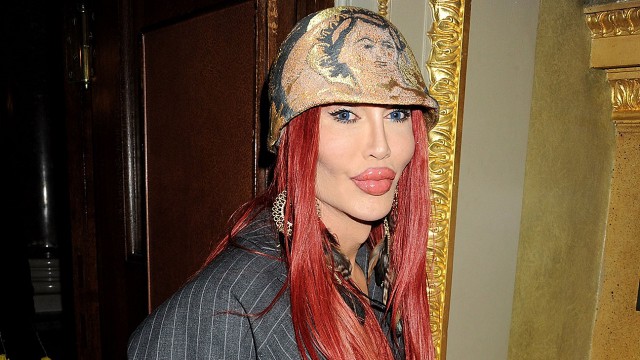 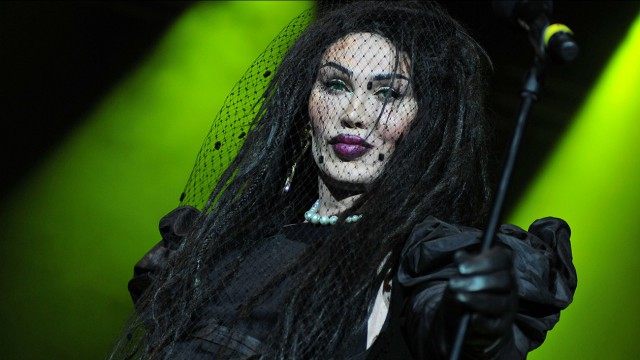 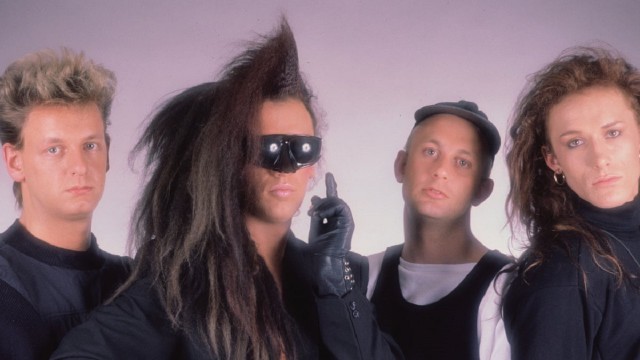 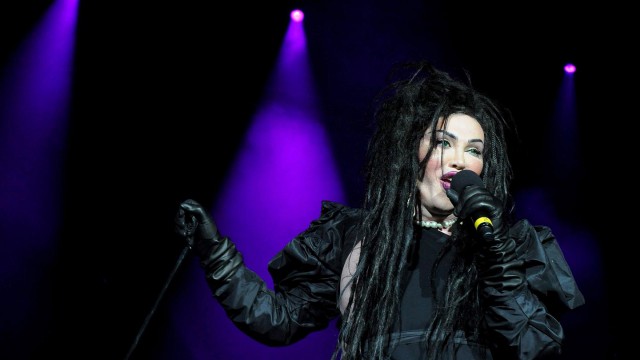