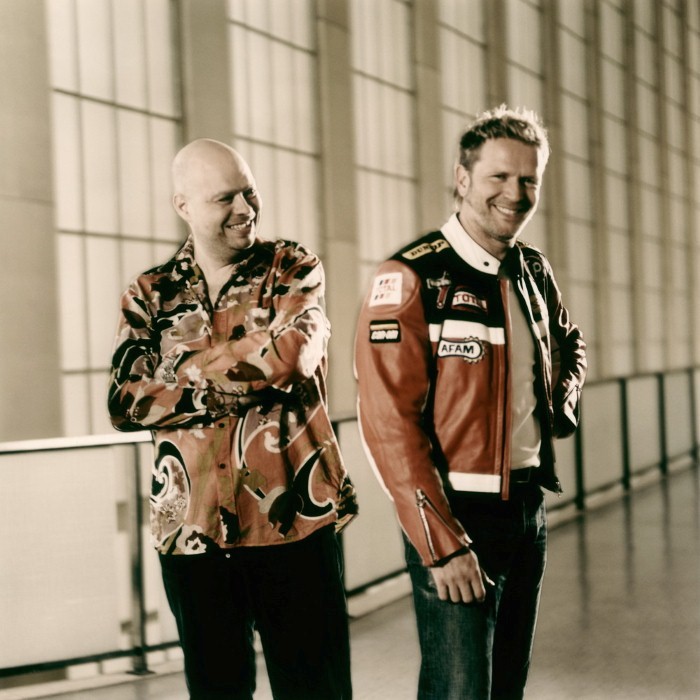 Jam & Spoon was a German trance duo from Frankfurt. The group consisted of composers and producers Rolf Ellmer (aka Jam El Mar - classically trained composer) and Markus Löffel (a DJ, stage name: Mark Spoon). They also worked under the pseudonyms Tokyo Ghetto Pussy, Storm and Big Room. Under these pseudonyms, the credits on the albums are listed as Trancy Spacer and Spacy Trancer. Jam & Spoon's first album, BreaksUnit1, was released in 1991. They had their first hit with the 1992 song "Stella". It was widely played, remixed and bootlegged in the dance club community for years after its release. The pair also remixed the singles "The Age of Love" and "Go". Their first international and commercial success came in 1994, with the singles "Right In the Night" "Find Me" and "Angel". These tracks featured vocals by the singer, Plavka Lonich. The albums Tripomatic Fairytales 2001 and Tripomatic Fairytales 2002 were released in 1994, followed by Disco 2001 (1995) as Tokyo Ghetto Pussy, Kaleidoscope (1997), Stormjunkie (2000) as Storm, and finally Tripomatic Fairytales 3003 (2005).
In 2000 they remixed "The Chase," a 1979 Giorgio Moroder track. Credited to 'Giorgio Moroder vs. Jam & Spoon', the song reached number 1 on the US Billboard Hot Dance Music/Club Play chart. In June 2002, "Be.Angeled" peaked at #4 on that chart.
Markus Löffel died of a heart attack in his Berlin flat, on 11 January 2006 at the age of 39.
In September 2006, a two compact disc set entitled Remixes & Club Classics was released to celebrate Mark Spoon. It is the first compilation of the duo's collected works, and featured an exclusive track "Be.Angeled - Tribute to Mark Spoon", performed live at the 2006 Love Parade in Berlin. 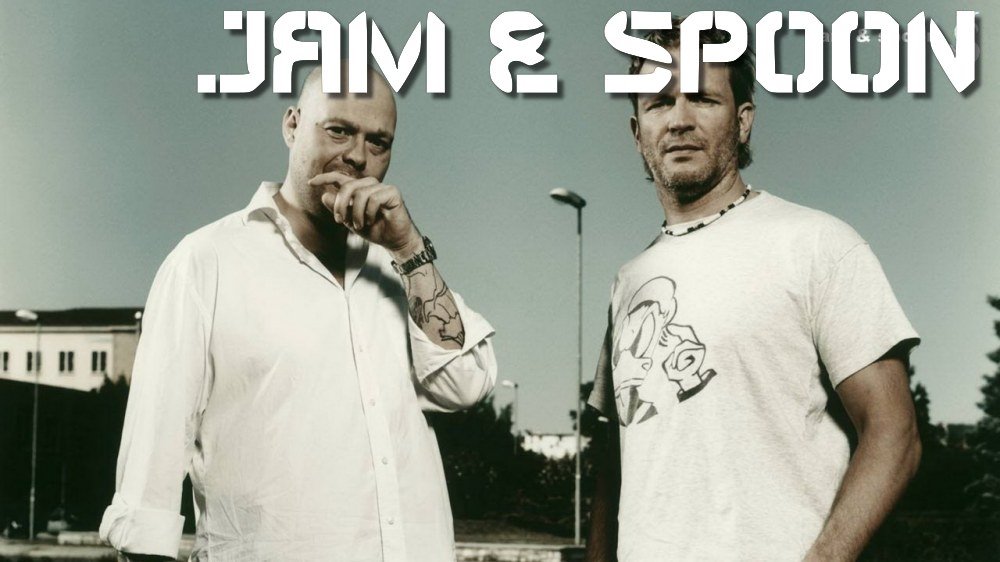 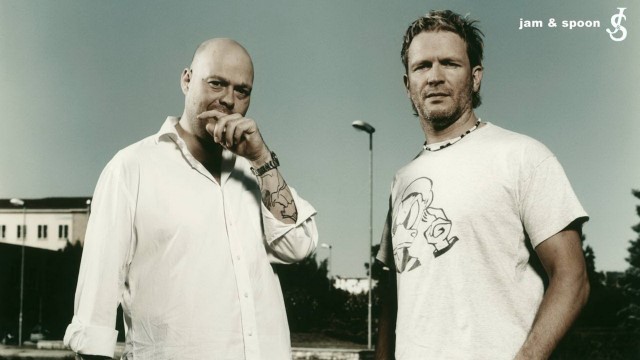