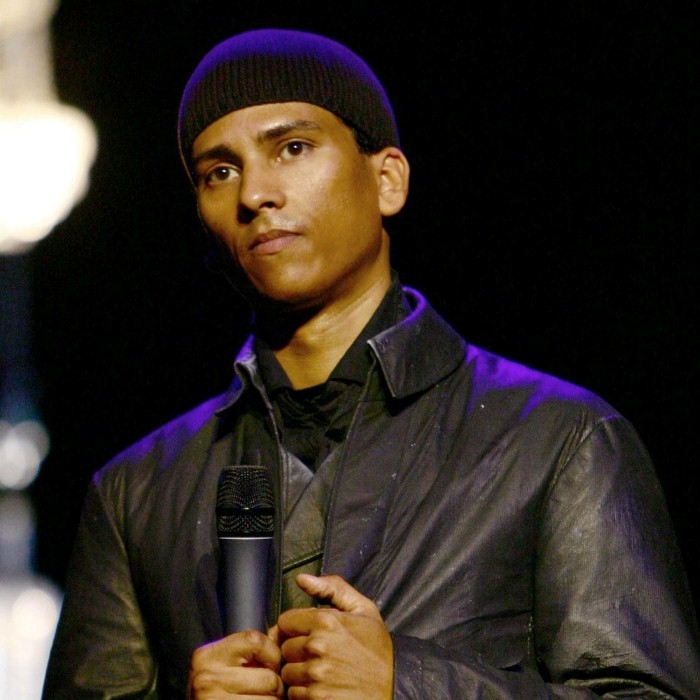 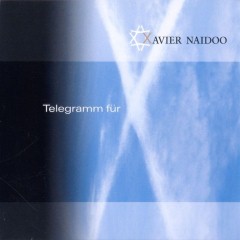 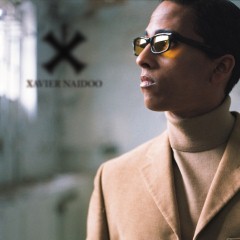 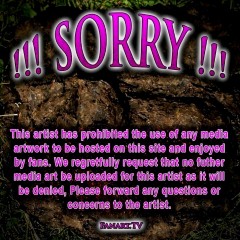 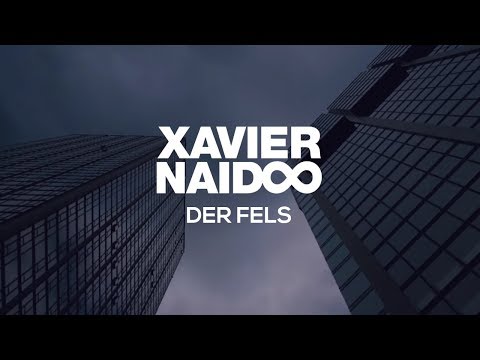 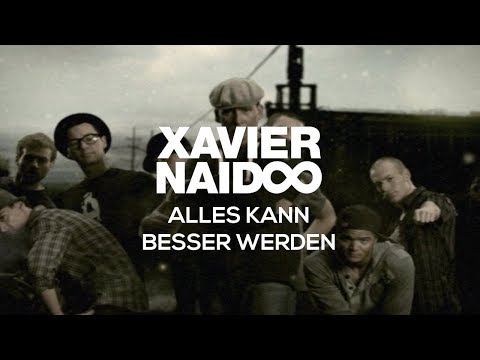 Xavier Kurt Naidoo (born October 2, 1971) is a German Soul and R & B singer/songwriter, record producer and occasional actor. Born and raised in Mannheim, Naidoo worked in several jobs in the gastronomy and the musical industry before relocating to the United States in the early 1990s, where he released his first full-length English language-album Seeing Is Believing under his stage name Kobra in 1994. He currently resides in his native Germany.
After working as a backing vocalist for the Rödelheim Hartreim Projekt and 3P label mates Sabrina Setlur and Illmat!c, Naidoo released his first German language album Nicht von dieser Welt in 1998, for which he won an ECHO Award and an MTV Europe Music Award. Selling more than one million copies in total, it produced six singles, including "Seine Straßen." and "Sie sieht mich nicht," the latter of which served as the theme song for Astérix & Obélix Take on Caesar (1999). After his highly publicized departure from 3P, his third studio album Zwischenspiel – Alles für den Herrn was released in 2002. It spawned the top five hit singles "Wo willst du hin?" and "Abschied nehmen" and led to a collaboration with Wu-Tang Clan member and producer RZA, with whom he released his first number-one single "Ich kenne nichts (das so schön ist wie du)" in 2003.
Known for his soulful voice and his Christian lyrics, he has collaborated with several famous artists such as Deborah Cox and Swiss artist Stress. Naidoo was with the Söhne Mannheims (Sons of Mannheim) earlier before he became famous, after his popularity increased he went back to the band and wanted to help them to become famous too, which worked. Nowadays he switches back and forth with doing some Solo music or recording an Album and going on tour with the Söhne Mannheims. He joined groups like Brothers Keepers and the charity project Zeichen der Zeit (Signs of the Times) in the early 2000s. 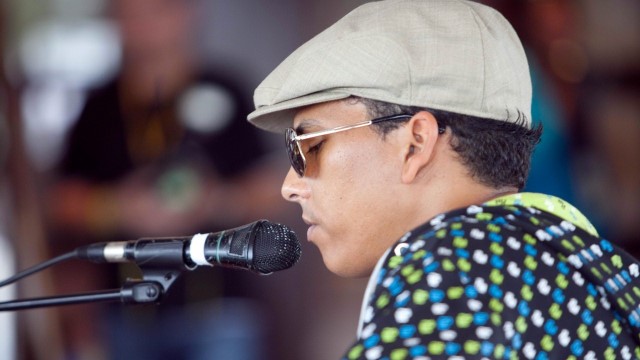 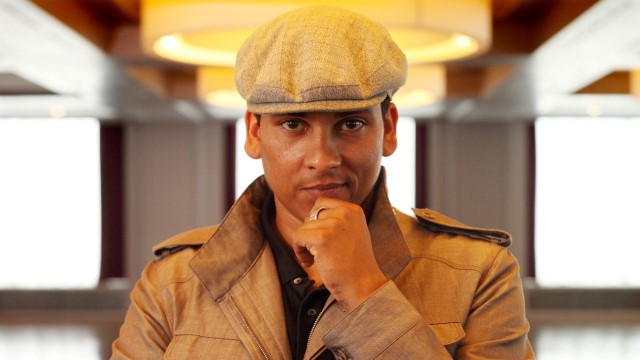 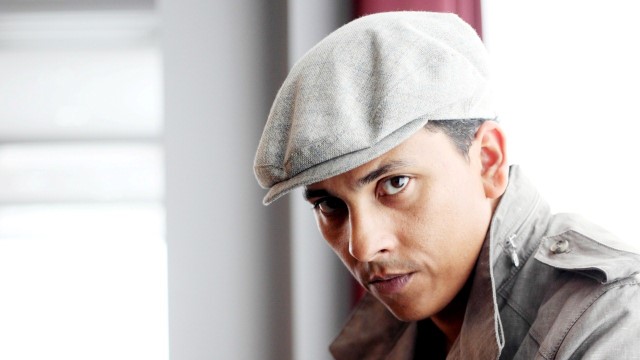