Cutting Crew - I've Been in Love Before
1 x

Cutting Crew - (I Just) Died in Your Arms 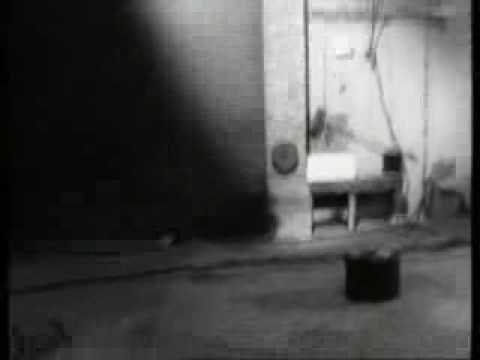 Cutting Crew are an English rock band formed by Nick Van Eede in 1985. The group are best known for their number-one hit, "(I Just) Died in Your Arms". Vocalist Nick Van Eede founded the group along with Canadian guitarist Kevin Scott MacMichael in 1985, and the two made demos that led to a recording contract, before bassist Colin Farley and drummer Martin Beadle joined in 1986. Their first album, Broadcast, was released on Virgin Records in 1986. Although Virgin Records was already a major label in the UK, their debut song, "(I Just) Died in Your Arms", provided the first US hit for Virgin as a full-fledged label. Virgin flew the band to New York City for initial recordings of the album, then to Australia to shoot music videos. The unknown band shot to No. 1 in the major US market, as well as smaller markets such as Canada and Norway, with their debut single. Their most popular single, it was a multiformat success in the US, where it also reached number four on the Hot Mainstream Rock Tracks chart, No. 24 on the Hot Adult Contemporary Tracks chart and —in an extended remix version— No. 37 on the Hot Dance/Club Play chart. The song peaked at No. 4 in another major market, the UK Singles Chart, as well as becoming a hit in the smaller Switzerland and South Africa markets. It went to No. 2 in Sweden and Ireland, and No. 9 in Austria.
The choice for follow-up single in the UK had been "I've Been In Love Before", but that song spent only three weeks in the UK Top 40, peaking at No. 31. Their choice for follow-up single in the US was their third UK release, "One for the Mockingbird", but the song was a relative commercial disappointment on both sides of the Atlantic, just cracking the Top 40 of the Hot 100 at No. 38 and hitting No. 29 on the Mainstream Rock chart in the US, No. 47 in Canada and No. 52 in the UK Singles Chart.
The band took a chance on "I've Been in Love Before" again, this time with greater success. The song became Cutting Crew's second US Top 10 on the Hot 100, peaking at No. 9, and was their first major hit on the US Adult Contemporary chart, where it peaked at No. 4. This success prompted a UK re-release, and this time it spent five weeks in the UK Singles Chart Top 40, peaking at No. 24. The song failed to chart throughout most of Europe, but it peaked at No. 8 in Canada. Despite an unflattering review by Rolling Stone magazine, the band received a Grammy nomination as the Best New Artist of 1987. 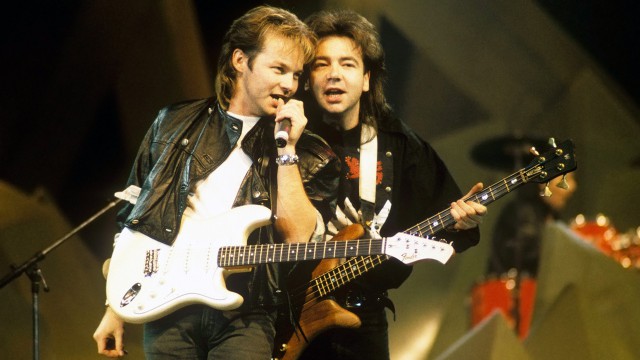 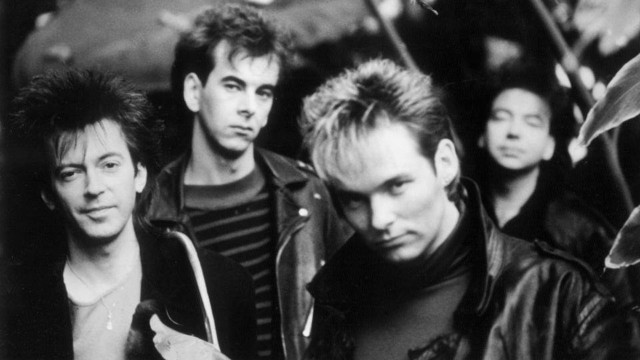