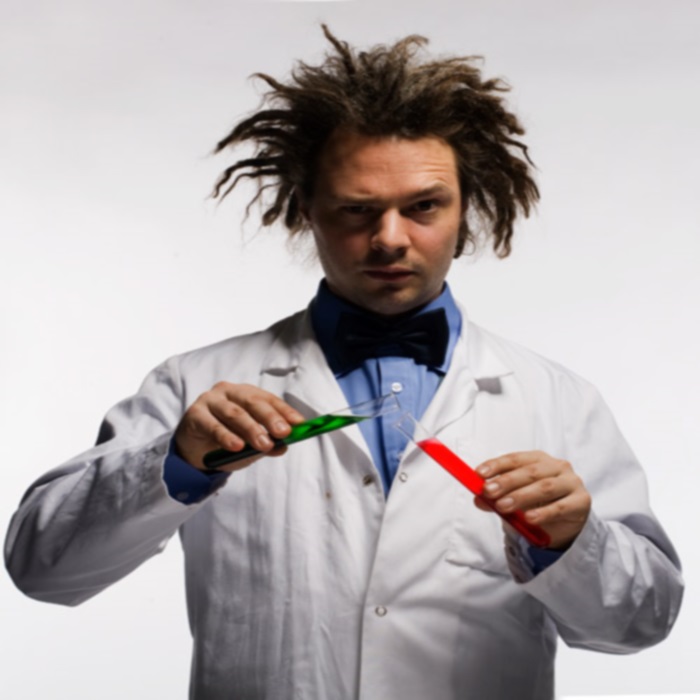 It Came From Beyond Eternal September (2016) 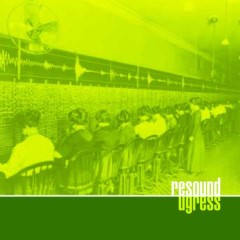 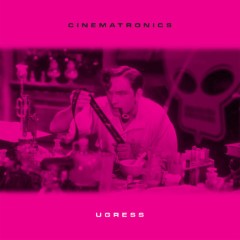 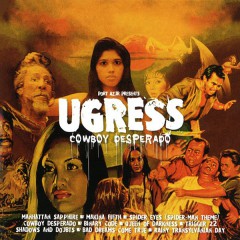 Ugress is an electronica project from Bergen, Norway, the main project of prolific electronic musician Gisle Martens Meyer (GMM). Among Meyer's other projects are Nebular Spool, Shadow of the Beat and Ninja9000 as well as scoring soundtracks for moving pictures and several TV-shows. Ugress means weed in Norwegian (as in an unwanted plant).

Ugress has released five albums to date. Resound, released in 2002, climbed to the second place on the official Norwegian chart board. A second album, Cinematronics, was released two years later. It reached the third place on the same list. A third Ugress album titled Unicorn was released on January 28, 2008. On June 15, 2009, Ugress released their fourth studio album, called Reminiscience. Collectronics, a compilation album including previously unreleased material, was released in July 2010.

Ugress is notable for providing free mp3-versions of many of its songs through its web page and the web pages of associated acts like Nebular Spool. 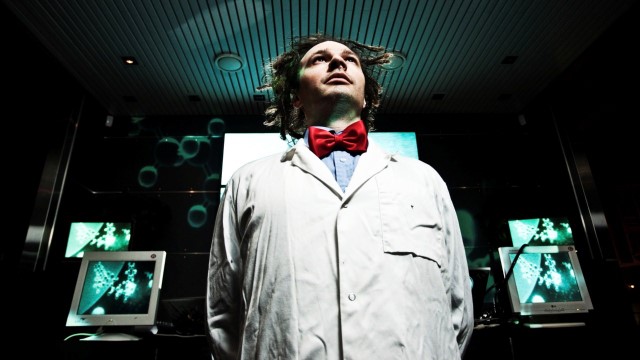 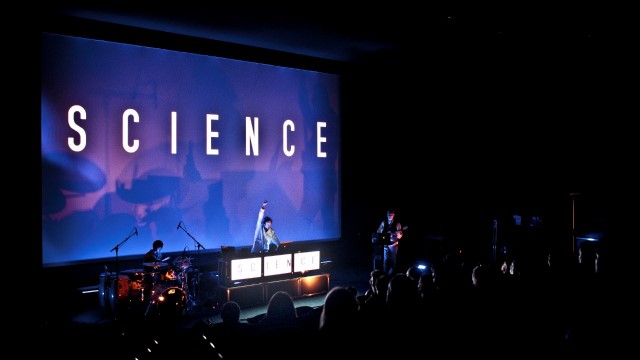 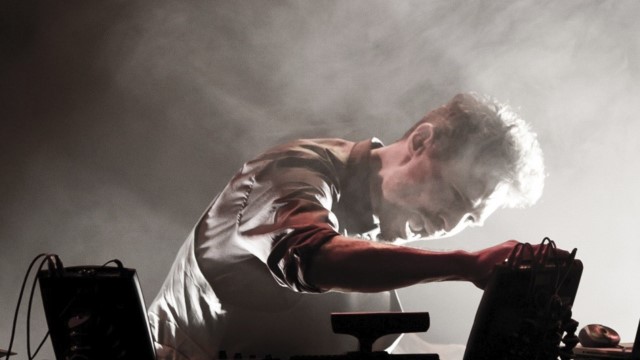