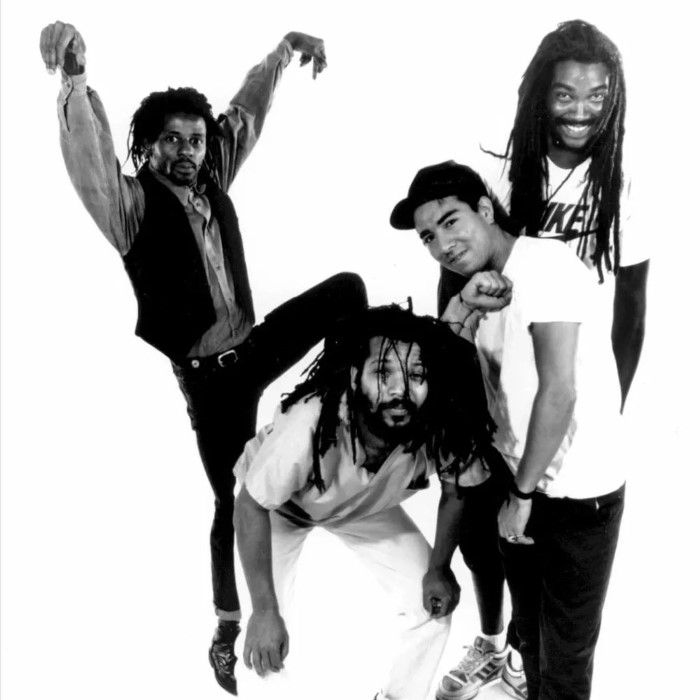 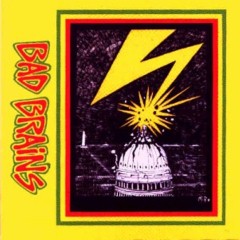 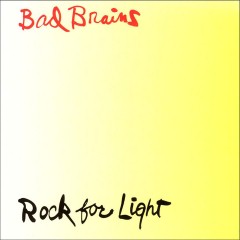 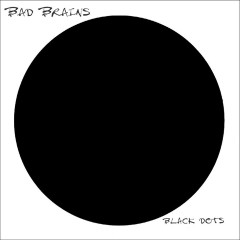 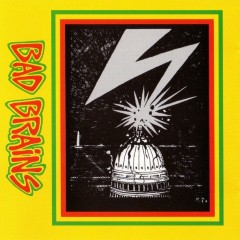 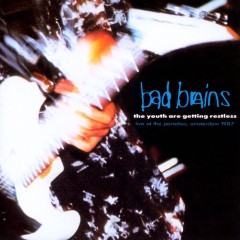 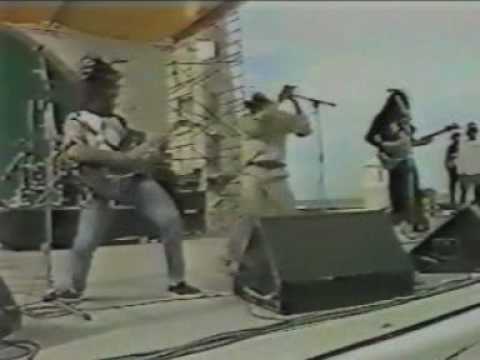 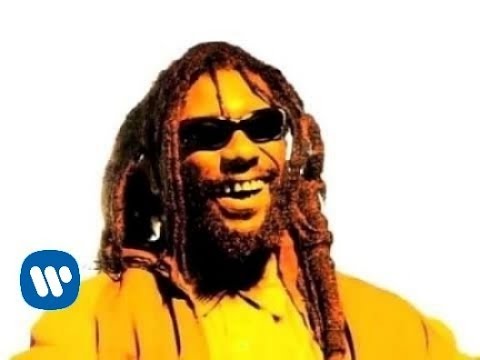 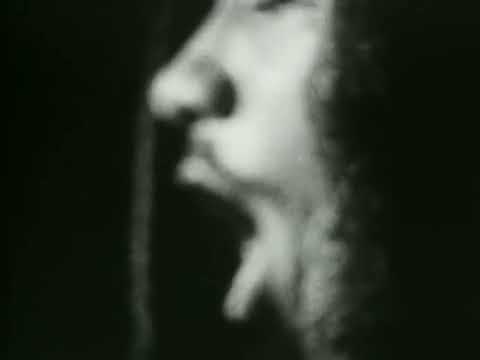 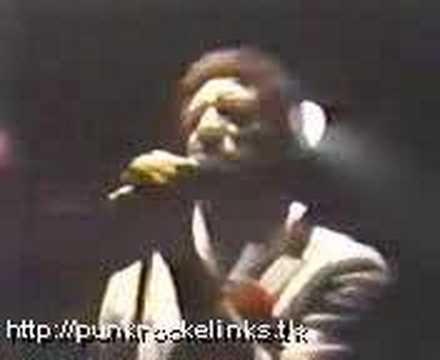 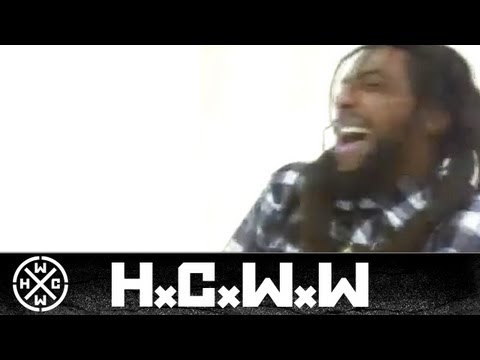 Bad Brains is a hardcore punk band formed in Washington, D.C., in 1977. They are widely regarded as among the pioneers of hardcore punk, though the band's members objected to this term to describe their music. They are also an adept reggae band, while later recordings featured elements of other genres like funk, heavy metal, hip-hop and soul. Bad Brains are followers of the Rastafari movement.

Originally formed as a jazz fusion ensemble under the name Mind Power, Bad Brains developed a very fast and intense punk rock sound which came to be labeled "hardcore", and was often played faster and more emphatically than the music of many of their peers. The unique factor of the band's music was the fact that they played more complex rhythms than that of other hardcore punk bands, also adapting non-punk style guitar riffs and solos into their songs.

Bad Brains have released nine studio albums (one of which is entirely composed of instrumental versions of their past material). The band broke up and reformed several times over the years, sometimes with different singers or drummers. Since 1998, the lineup of singer H.R. (Human Rights), guitarist Dr. Know, bassist Darryl Jenifer, and drummer Earl Hudson has reunited, albeit performing sporadically. 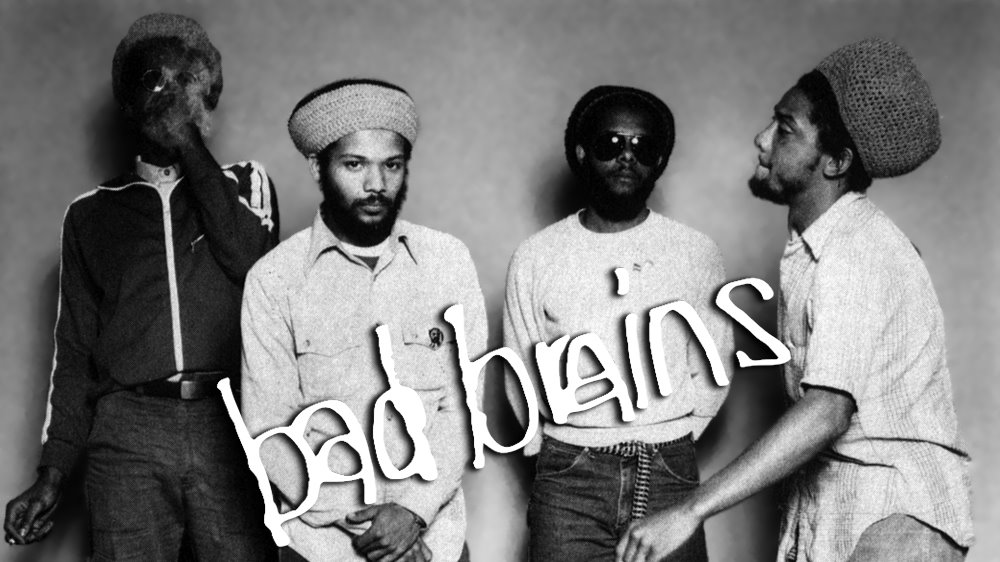 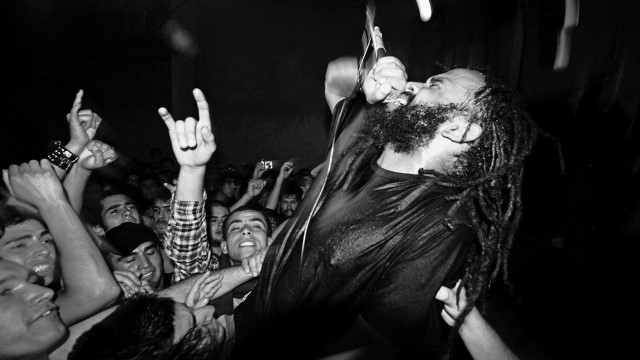 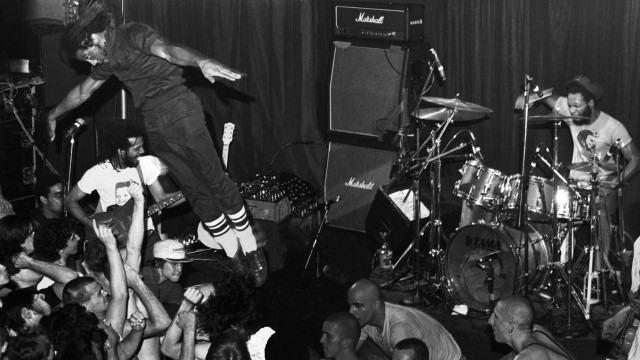 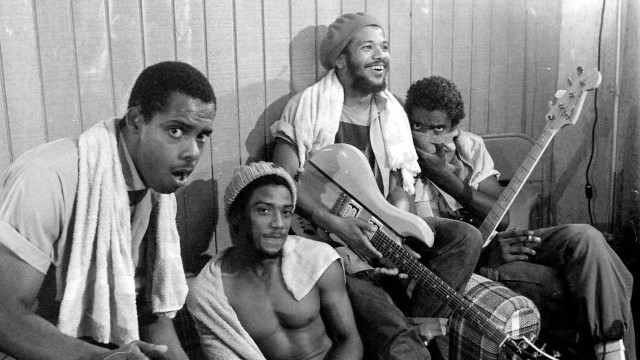 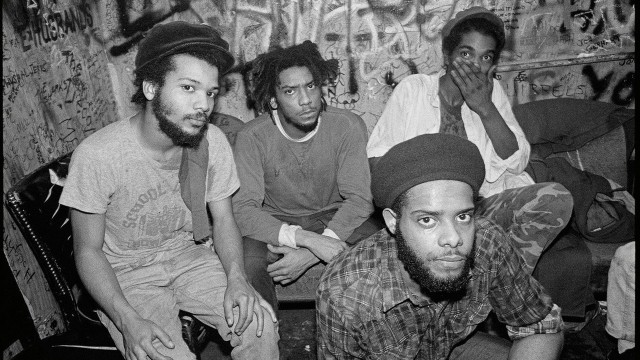