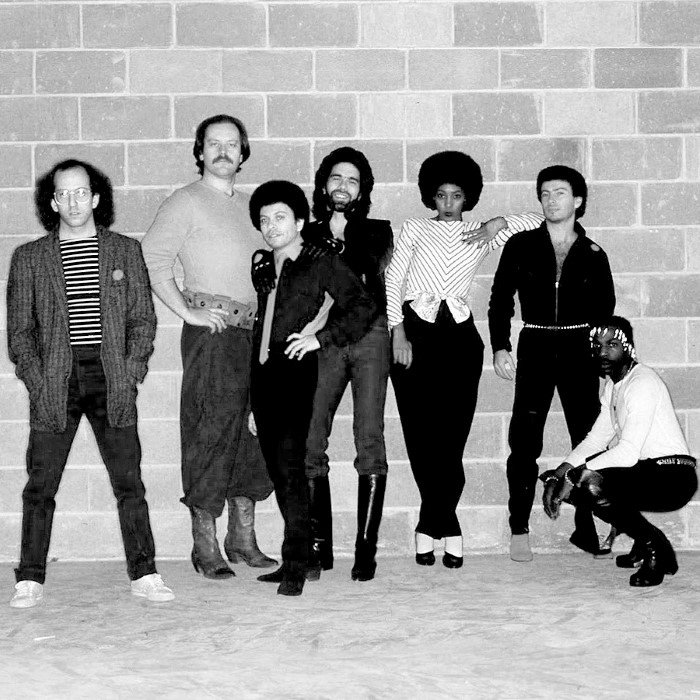 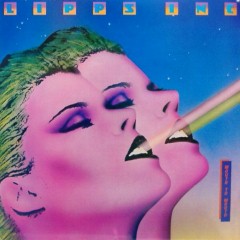 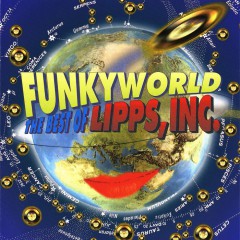 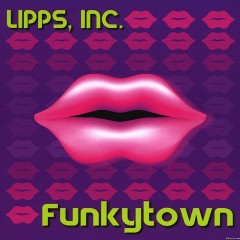 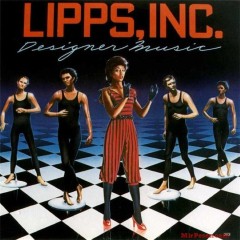 Lipps Inc. (pronounced like "lip sync") was a studio band that achieved two significant hits, "Funkytown", in 1980 and "Designer Music", in 1981.

The group was formed in Minneapolis, Minnesota by Steven Greenberg, who wrote and produced all of the group's music, and who also played several musical instruments. The lead singer and saxophonist was Cynthia Johnson, and the rest of the group consisted of a changing group of session musicians, including guitarist David Rivkin.

Lipps Inc. released their debut album Mouth to Mouth in early 1980. The second single from this album, "Funkytown", spent four weeks at number one on both the Billboard Hot 100 and on the Hot Dance Music/Club Play charts in the United States and was awarded a platinum record. It reached number two in the United Kingdom and was a hit throughout the world. Their further singles failed to match their initial success (their only other Hot 100 entry was "Rock It", which peaked at #64); however, they had more dance hits throughout the 1980s, including "How Long?" (originally a big hit for Ace) in 1981, which reached #4 on the U.S. dance chart. Lipps Inc. released their final full-length album, 4, in 1983. 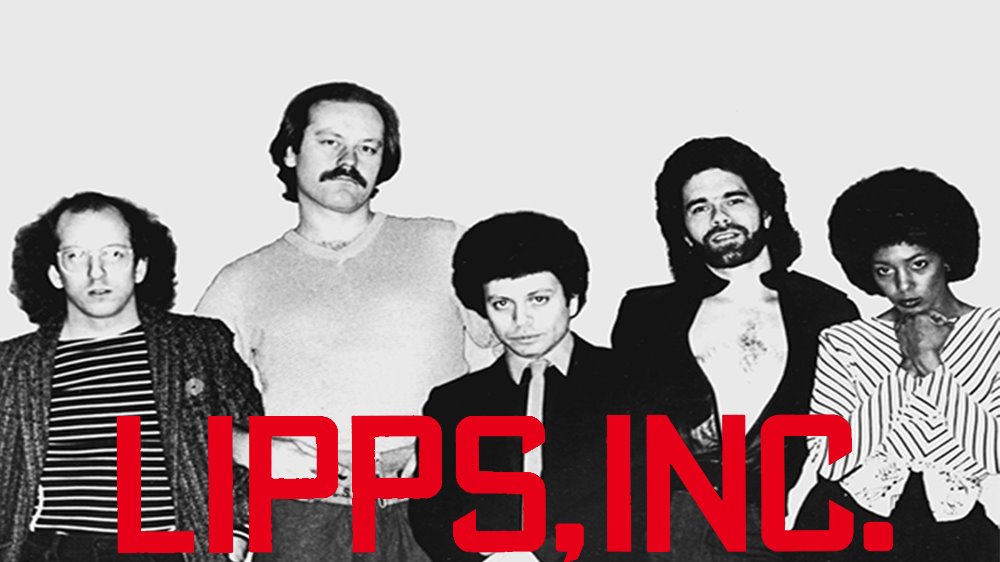 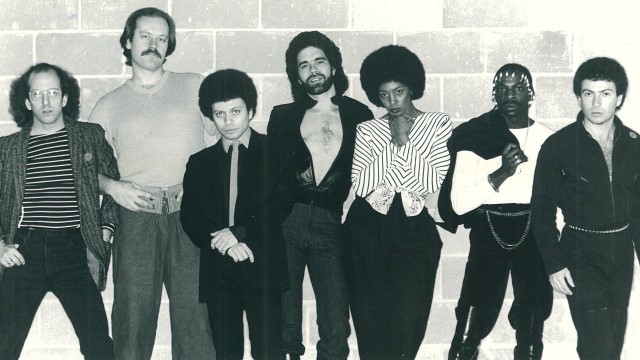