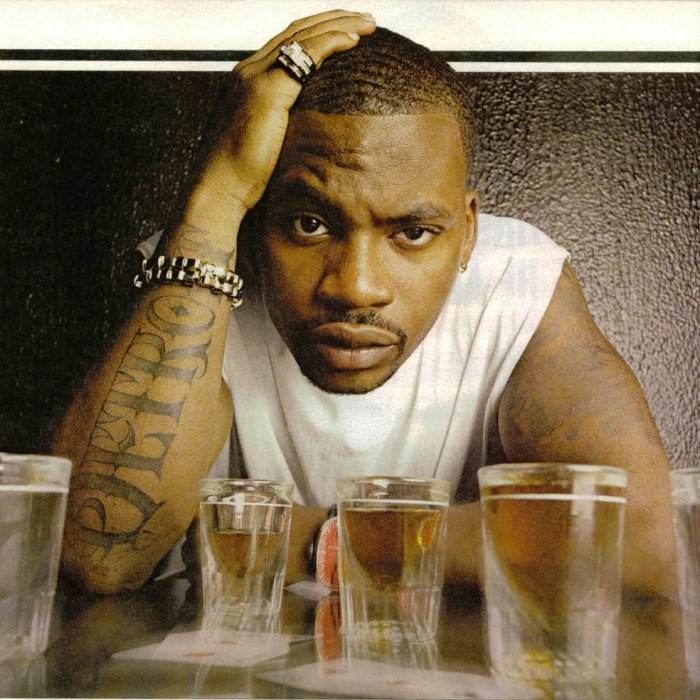 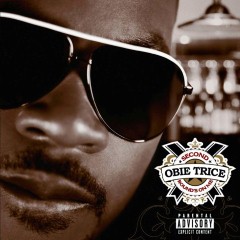 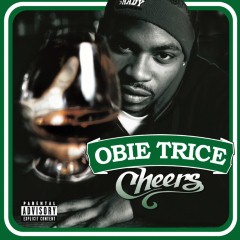 Obie Trice III (born November 14, 1977) is an American rapper and songwriter. He began rapping at the age of 11, and is most known for his time spent signed to Shady Records. Obie Trice has formed his own record label, Black Market Entertainment.
Obie Trice III was born and raised in Detroit, Michigan by his mother, along with three brothers. He is of African American and German descent. Trice was given a karaoke machine by his mother when he was eleven and he used it to rhyme over instrumentals from artists such as N.W.A. By the age of fourteen, he was attending rap battle spots around Detroit, notably including the Hip Hop Shop, on which Trice commented,
“ There was a place called the Hip-hop Shop. We'd go up there on Saturday afternoons for the battles. They were hosted by Proof, from D12. I got a response every time I went. That's when I said, 'OK, I wanna get into this music.' Really, I didn't have a backup plan... ”
Obie Trice went by the name of Obie 1 during this time, but when he first met Proof, who was about to introduce him at the Hip Hop Shop, Proof asked him, "What's your name? Your real name, no gimmicks." He was then introduced as Obie Trice, and has kept his real name as his rap name. Trice was introduced to Eminem through D12 member Bizarre. Hot Rapper: Obie Trice. Rolling Stone. Accessed January 22, 2008. Later, Trice received a call from his manager informing him that he would be having dinner with Eminem, and later that night they went to a Kid Rock party. 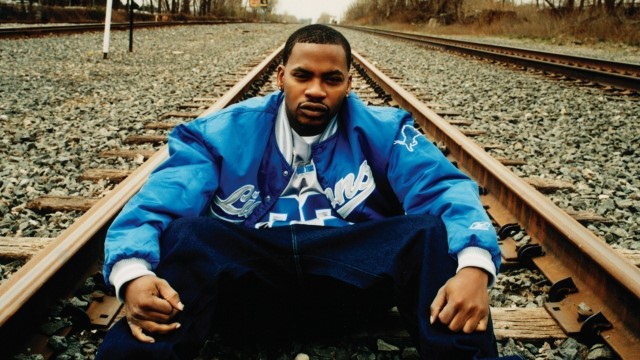 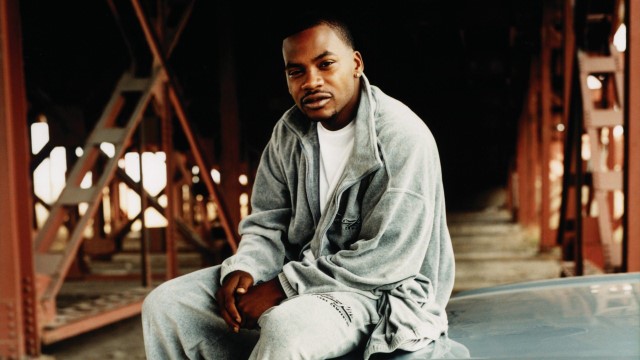 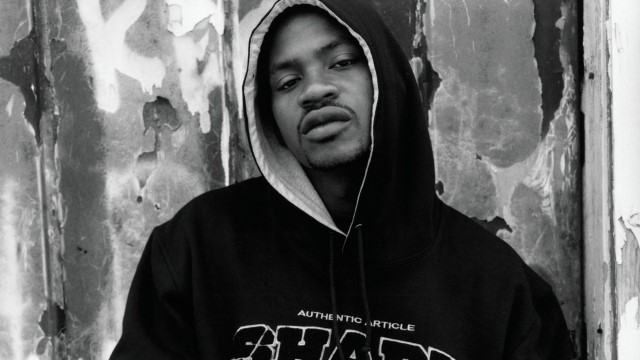