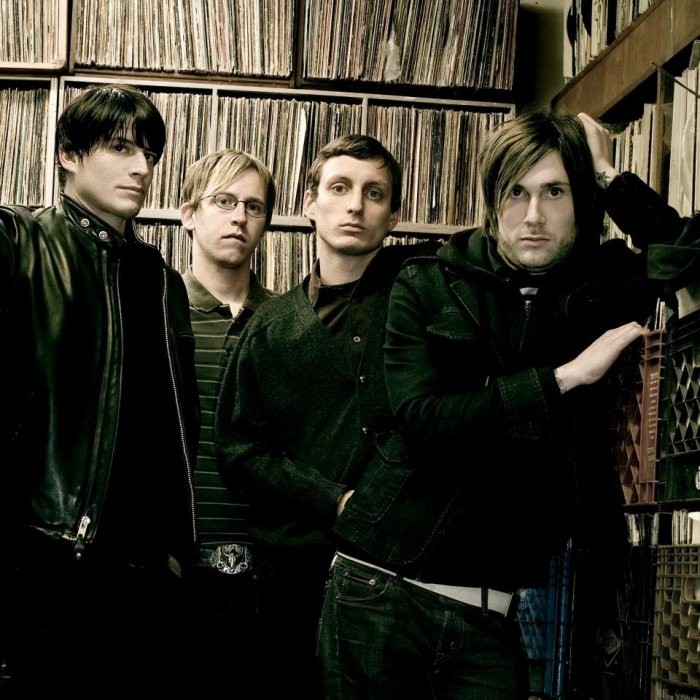 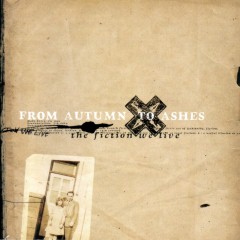 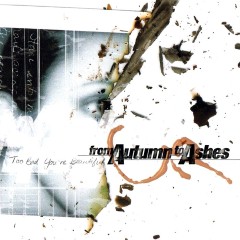 Described as "melody and lushness meets brutality," the band released their debut full-length album Too Bad You're Beautiful in 2001. The album featured former band member Benjamin Perri on screaming vocals, with Mark providing the clean vocals and acted as drummer. 2003 saw the release of The Fiction We Live and 2005, the release of Abandon Your Friends, the last From Autumn to Ashes album with Perri and Mark in their respective roles. After Perri's departure shortly after Abandon Your Friends, Mark became lead vocalist and in 2007, the band released Holding a Wolf by the Ears. On June 9, 2008 the band announced that they had gone on "indefinite hiatus." They insisted that the decision was amicable and the band had simply reached its natural conclusion. 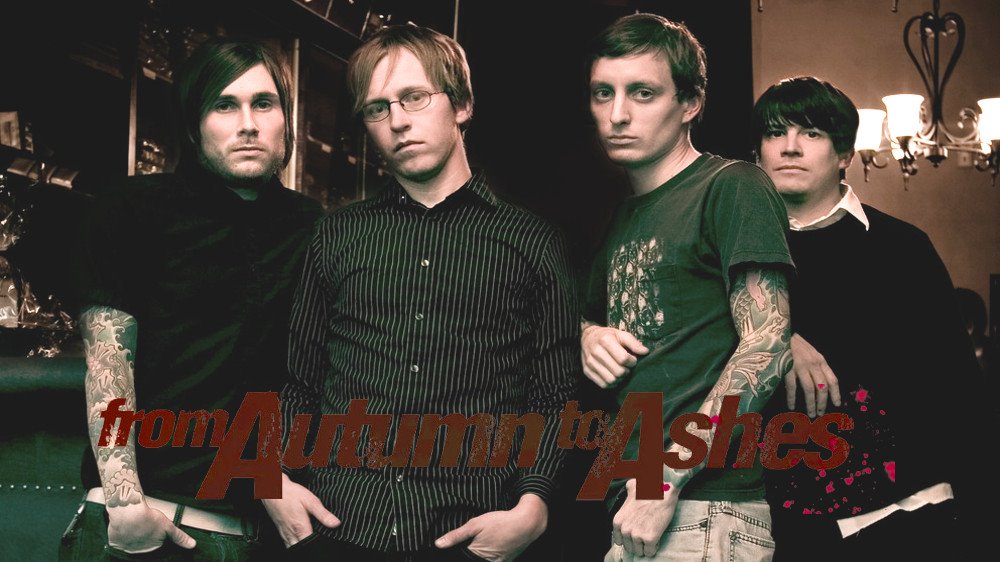 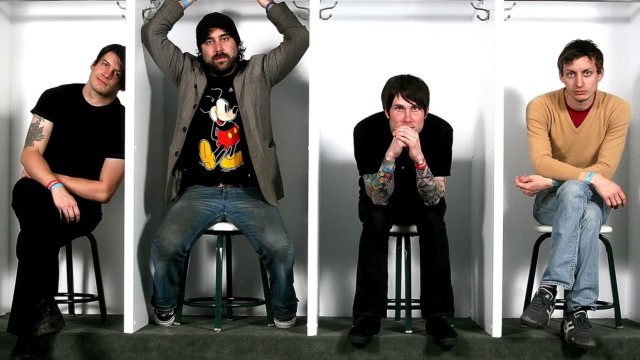