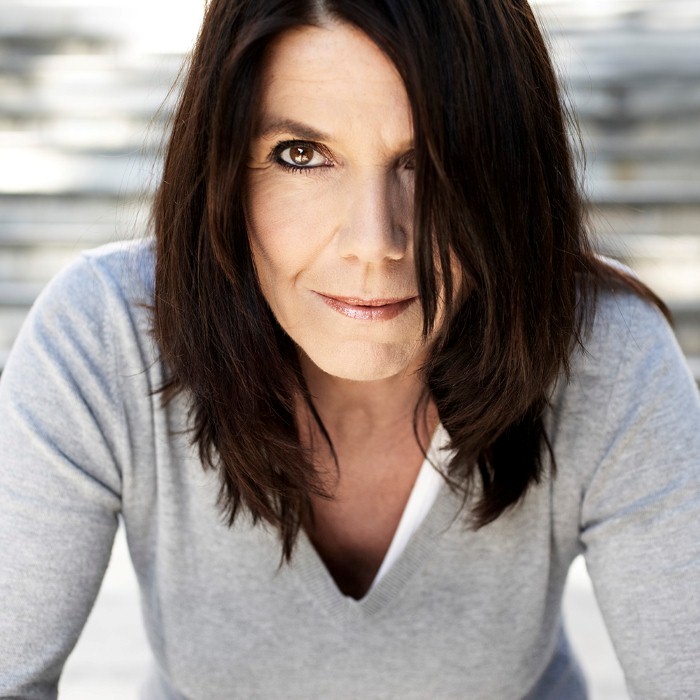 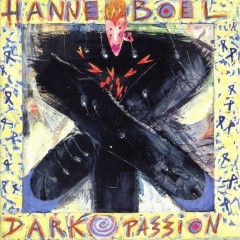 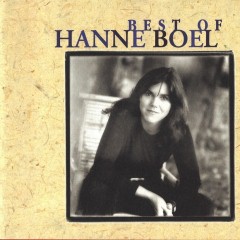 Hanne Boel (born August 31, 1957 in Bagsværd, Copenhagen) is a successful Danish singer. She covers a range of styles including pop, soul, gospel, rock, and jazz. Over the course of her career, she has sold over 2.5 million records, and has had great success on the Scandinavian charts, although her work is less well-known throughout the rest of the world.

Boel graduated from the Royal Danish Academy of Music in 1980, and then spent a year at the Berklee College of Music in Boston, Massachusetts. In the five years following her return to Denmark, she divided her time between singing with the Danish funk band Blast, performing as a choir soloist, and teaching music at a variety of schools and clinics.

Over the subsequent two decades, Boel has released 15 additional albums, and continues to enjoy success in Scandinavia. Her two most recent albums mark a return to a more jazz-influenced genre. 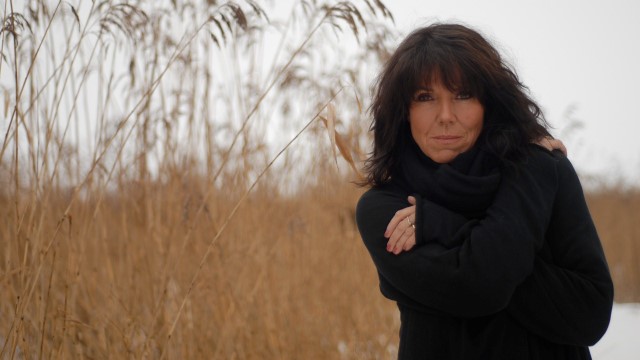