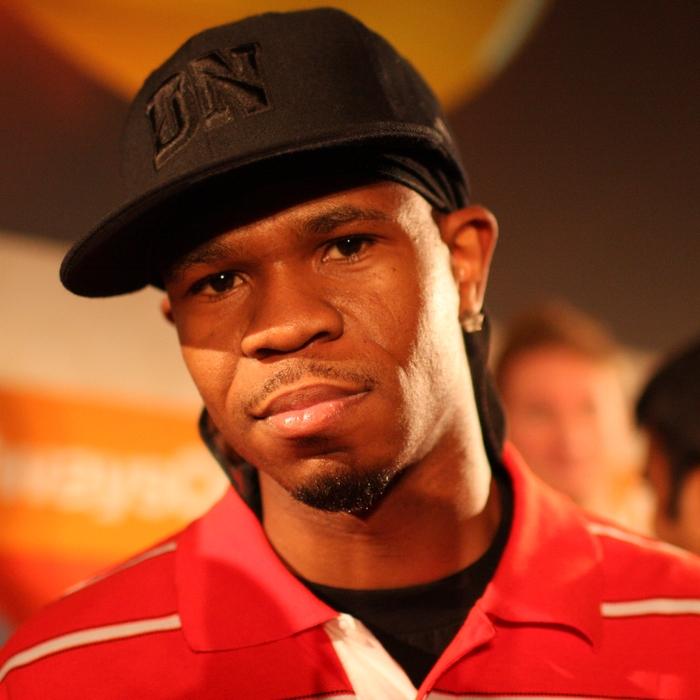 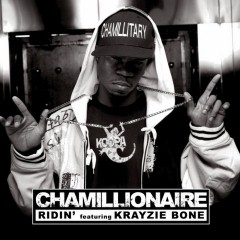 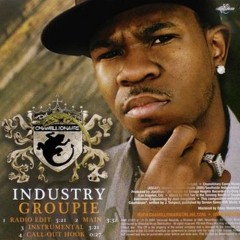 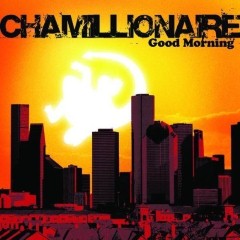 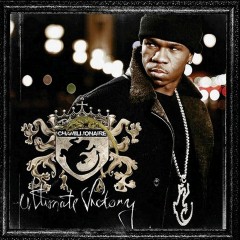 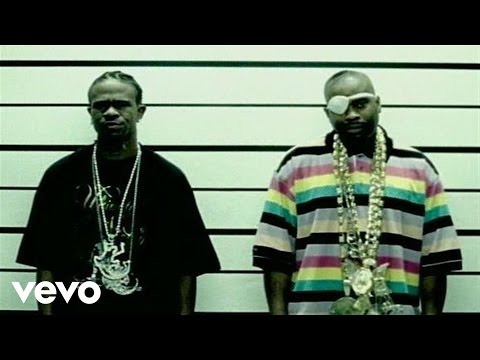 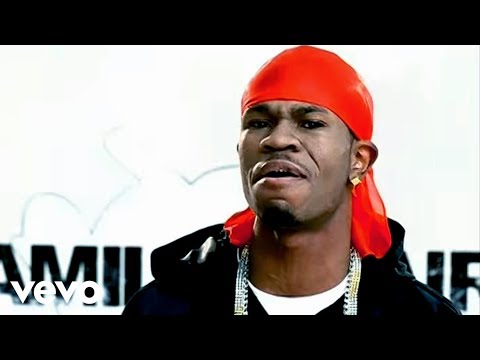 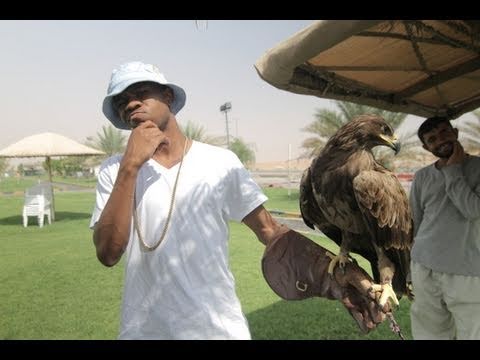 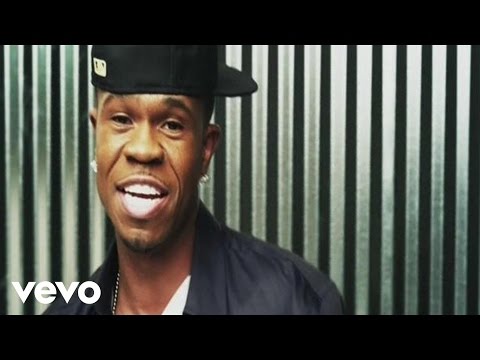 Hakeem Seriki (born November 28, 1979), better known by his stage name Chamillionaire, is an American rapper, actor, record producer, and entrepreneur. He is the CEO of Chamillitary Entertainment. Chamillionaire was also the founder and an original member of The Color Changin' Click until the group split in 2005. According to Celebrity Net Worth, Chamillionaire has an estimated net worth of $15,000,000.

He began his career independently with local releases in 2002, including collaboration album Get Ya Mind Correct with fellow Houston rapper and childhood friend Paul Wall. He signed to Universal Records in 2005 and released The Sound of Revenge under Universal. It included hit singles "Turn It Up" featuring Lil' Flip and the number-one, Grammy-winning hit "Ridin'" featuring Krayzie Bone of Bone Thugs-n-Harmony. Ultimate Victory followed in 2007, which was notable for not containing any profanity. The first single Chamillionaire released for this album was Hip Hop Police, this featured Grammy-nominated British- American rapper; Slick Rick.

In early 2011, he left his Universal Records, which would lead to his would-be third album, Venom, to go unreleased. Chamillionaire released his first independent extended play; Ammunition in March 2012 and was noted as his first major release since he left the label. Chamillionaire announced that he is working on another EP, titled Elevate which is going to be one of several to be released before his third studio album; Poison. 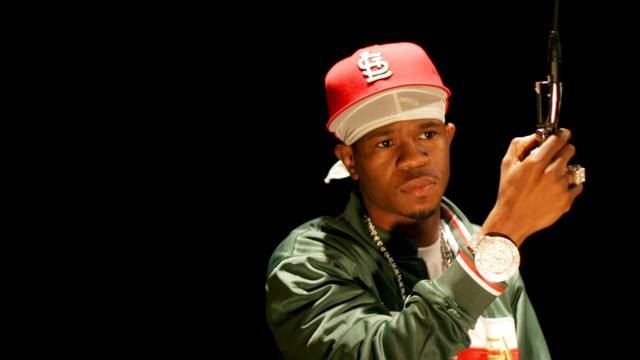 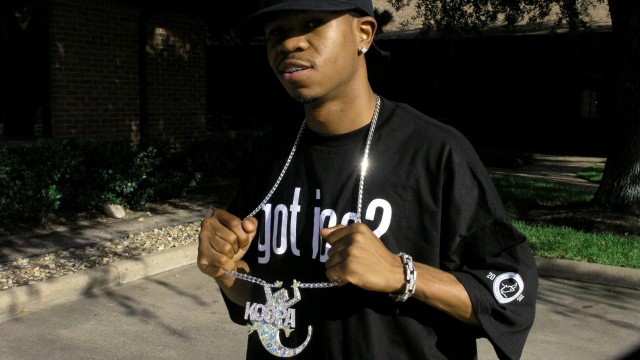 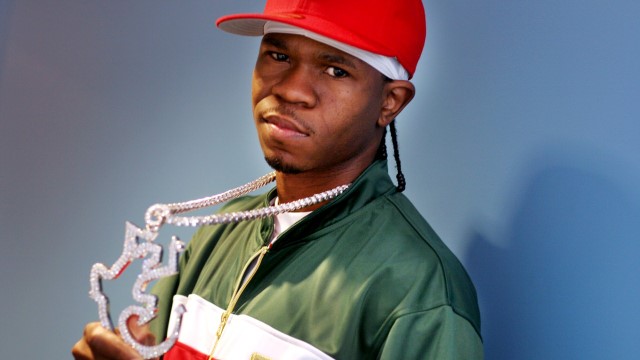