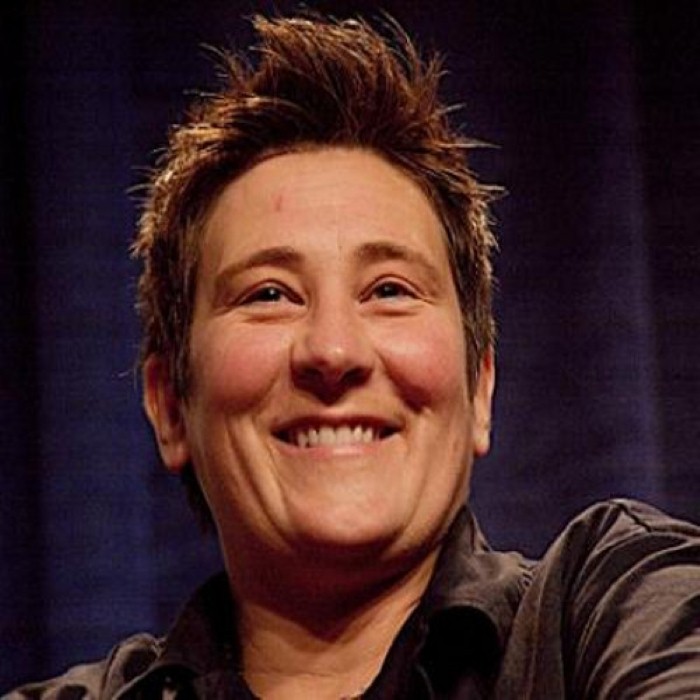 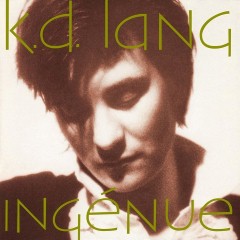 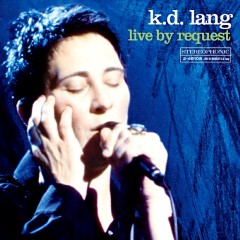 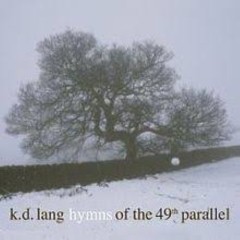 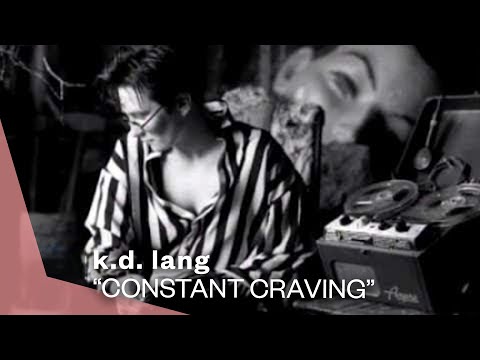 Kathryn Dawn Lang, OC (born November 2, 1961), known by her stage name k.d. lang, is a Canadian pop and country singer-songwriter and occasional actress. Lang has won both Juno Awards and Grammy Awards for her musical performances; hits include "Constant Craving" and "Miss Chatelaine". She has contributed songs to movie soundtracks and has teamed with musicians such as Roy Orbison, Tony Bennett, Elton John, Anne Murray and Jane Siberry. Lang is also known for being a vegan as well as an animal rights, gay rights, and Tibetan human rights activist. She is a tantric practitioner of the old school of Tibetan Buddhism. She performed Leonard Cohen's "Hallelujah" live at the opening ceremony of the 2010 Winter Olympics in Vancouver, Canada. Previously, she had performed at the closing ceremony of the 1988 Winter Olympics in Calgary. Lang possesses the vocal range of a mezzo-soprano. 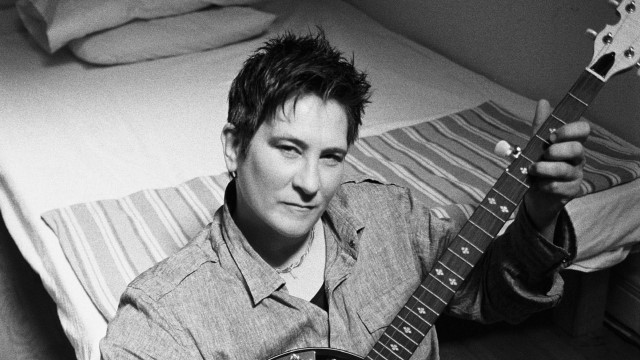