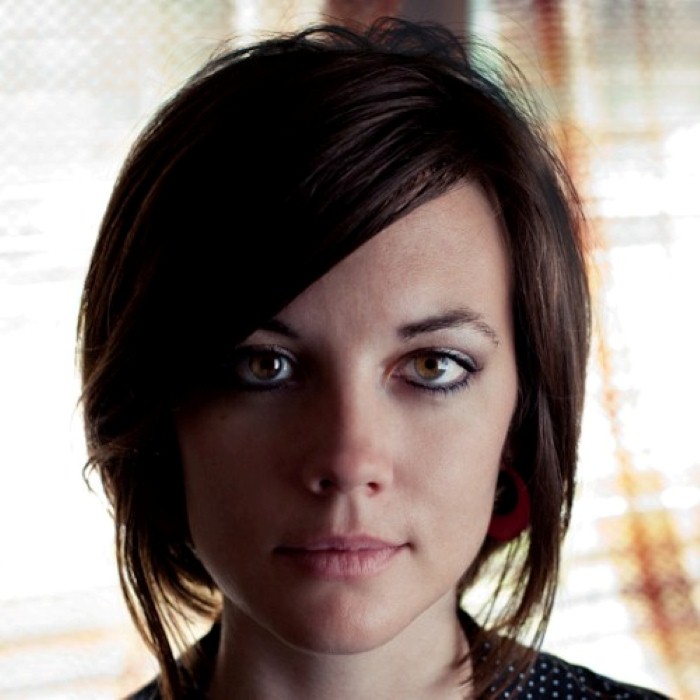 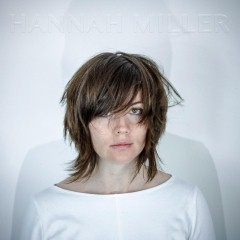 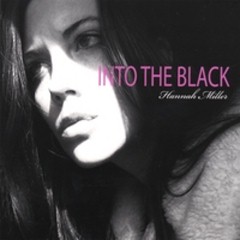 Her music has drawn comparisons to Over the Rhine, Brandi Carlile, and Rachael Yamagata but Hannah Miller remains a singer-songwriter uneasily pigeonholed, with flavors of Gospel, Soul, Pop, and Americana blending together to make a swirly, sweet sound of her own. And folks are taking notice, as her song "Keep it Simple" was recently featured on NBC's, "Mercy"; she's been asked to open shows for Landon Pigg, Katie Herzig, and Langhorne Slim; she was recently featured on MTVMusic's blog as winner of MTV and Ourstage.com's "Needle in the Haystack" competition; and this summer she was named winner or the Lilith Fair Talent Search for Charlotte, NC. She has released four independent albums, the most recent of which, "Journey to the Moon", a four song EP released in August 2010, made Performer Magazine's list of "Great Records from 2010". Produced by Nashville's Ian Fitchuk and Justin Loucks (Landon Pigg, Mindy Smith), it features four of Miller's best songs to date. Born and raised in Dothan, AL, Hannah now lives in Nashville, TN with her husband and band mate, James, and their two beagle mixes, Gibson and Fender. 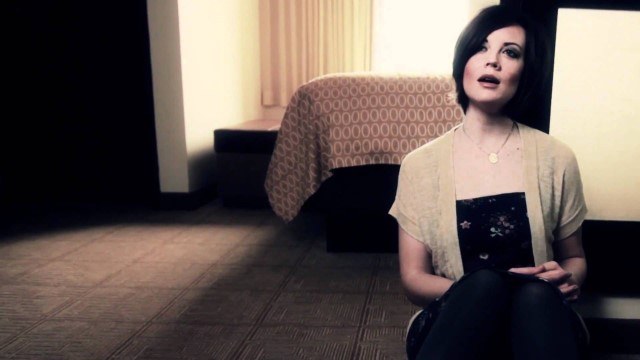