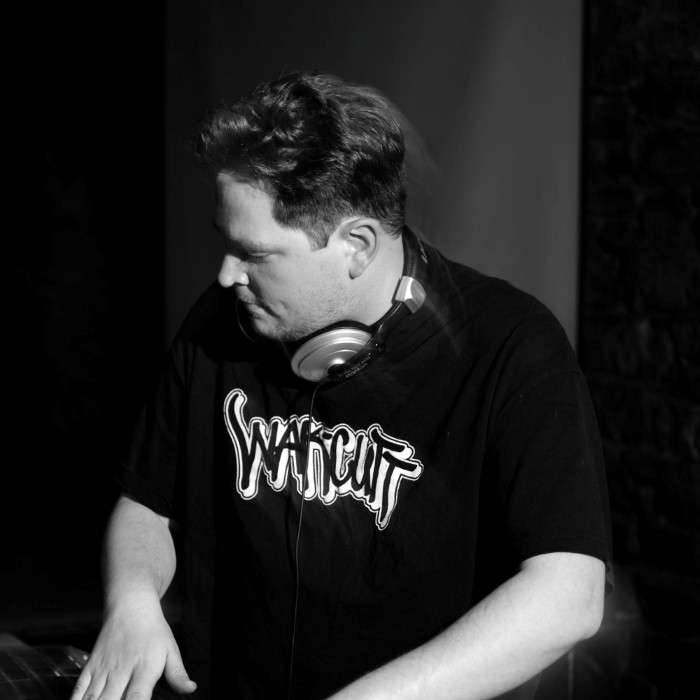 Ed's first release was 125th Street and The Danger, co produced with label boss Dave Stone, the pair went under the name Click and Cycle and the tune became the second biggest seller on Emotive Records (SOUR's sister label).

In 1997 Ed moved to Brighton and set up a studio with Dave Stone. Ed started working with DJ Brockie and the pair made "Reprasent", Undiluted's first release, which made number 1 on all the DnB chart's. Ed and Brockie got on well and continued to make more big tunes, such as "Turntable 1", "Echo Box" (True Playaz) and "System Check".

Ed became involved in the Nu Skool Breaks in 2005, his studio was located above Krafty Kut's old record shop. Ed then began working with Krafty Kuts and later the pair began co-producing music together on Krafty Kut's 2006 album "Freakshow". Within Break's Ed has also collaborated with people such as Deekline, Darrison, Skool of Thought as well as mixing down tunes for Freq Nasty, Splitloop and other big names in the breaks scene.

Recently Ed has been making dubstep music such as the anthemic "Age of dub" which is out on a llabel he has set up with Deekline called "Sludge". 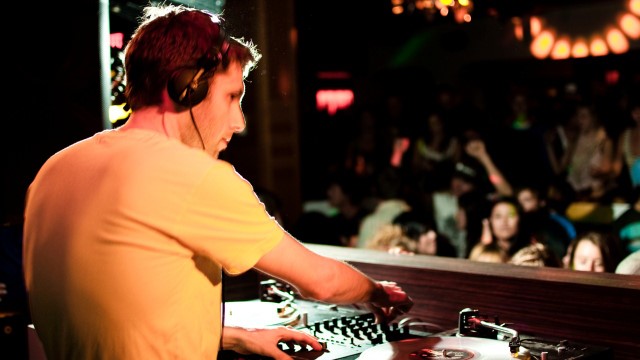