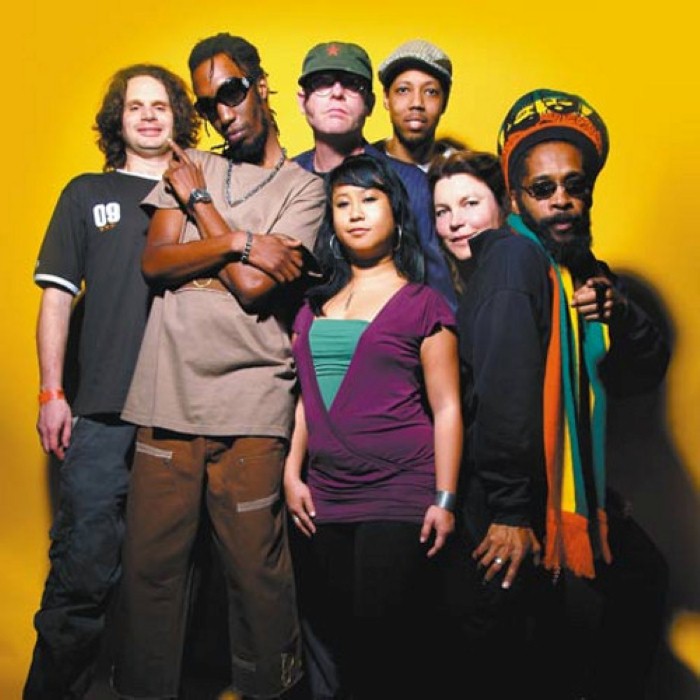 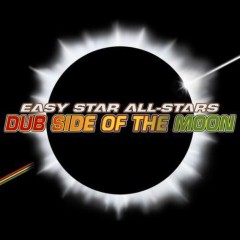 Easy Star All-Stars is a reggae collective with a rotating roster of musicians and singers founded by the co-founders (Michael Goldwasser, Eric Smith, Lem Oppenheimer & Remy Gerstein) of New York City-based Easy Star Records in 1997. They originally formed as a studio band for the label's earliest recordings. Although they have backed many artists[who?] and produced several original releases, they are best known for covering popular albums in a reggae and dub style and have released four cover albums to date. The first, released in 2003, was an interpretation of Pink Floyd's classic The Dark Side of the Moon entitled Dub Side of the Moon; the second was 2006's Radiodread, a song-by-song cover of Radiohead's OK Computer. In April 2009, they released a cover of The Beatles' Sgt. Pepper's Lonely Hearts Club Band entitled Easy Star's Lonely Hearts Dub Band. In 2012, Easy Star's Thrillah was released, a cover of Michael Jackson's classic album. In March 2008 they released an EP consisting mostly of non-cover material. On 5 April 2011, they released their first original album entitled First Light. 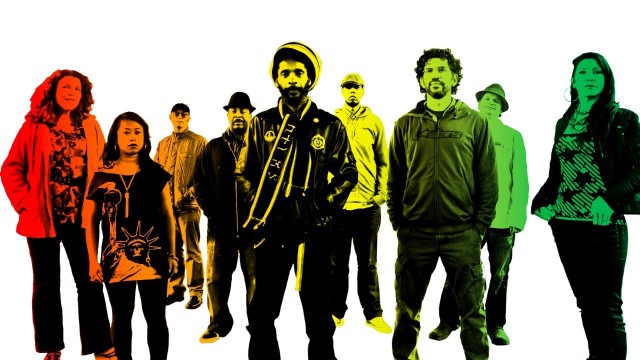 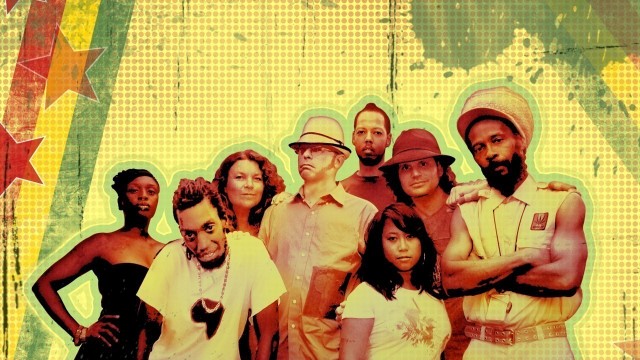 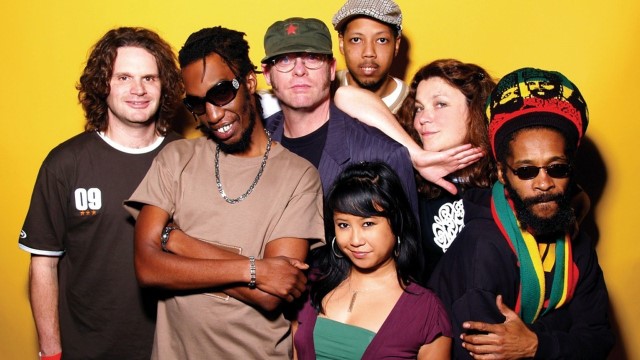