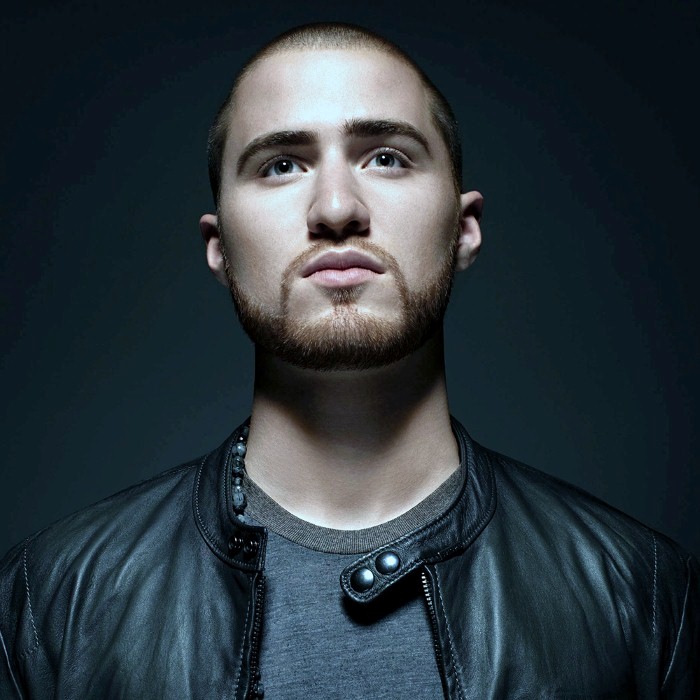 Mike Posner - Cooler Than Me
4 x

Mike Posner - Cooler Than Me
2 x

Michael Robert "Mike" Posner (born February 12, 1988) is an American singer, songwriter, and producer. Posner released his debut album, 31 Minutes to Takeoff, on August 10, 2010. The album includes the Billboard Hot 100 Top 10 single "Cooler Than Me," his second single, "Please Don't Go," as well as his third single, "Bow Chicka Wow Wow". He is also known for writing and producing "Boyfriend" by Justin Bieber, "Beneath Your Beautiful" by Labrinth, as well as songs for Big Sean, 2 Chainz, Wiz Khalifa, and Snoop Dogg. Posner is a member of Finally Famous.

Michael Posner was born on February 12, 1988, in Detroit, Michigan. He was raised living at the Southfield area of Michigan, and he is the son of Roberta Henrion (who is a pharmacist), and Jon Posner (who is a criminal defense attorney). He has a sister (who is 6-years older than him). His father is Jewish and his mother is Catholic. Posner attended and graduated from Groves High School, where he ran varsity track and cross-country, and went on to attend Duke University. There Posner became a member of Sigma Nu fraternity and graduated in 2010 with a degree in sociology, with an overall GPA of 3.59. 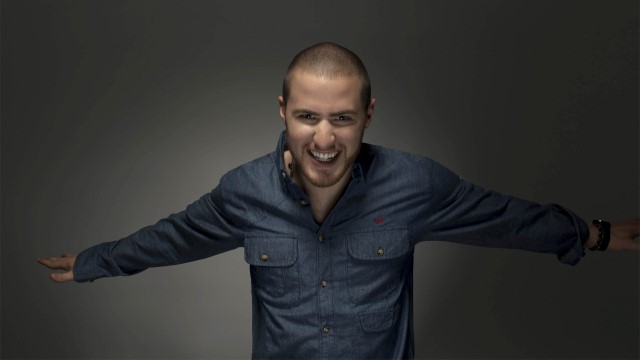 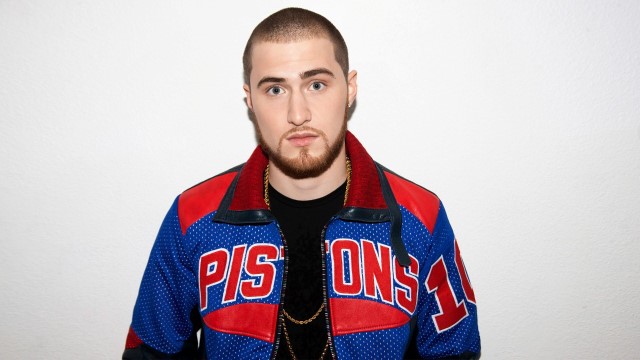 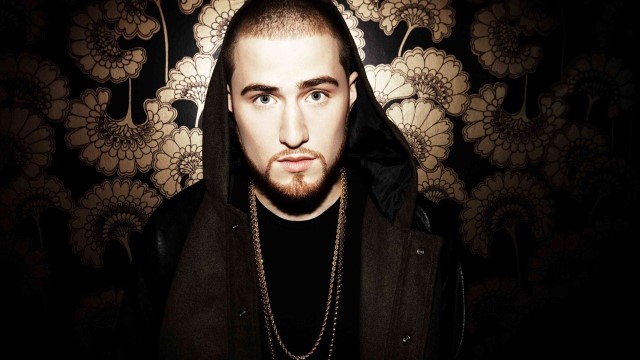