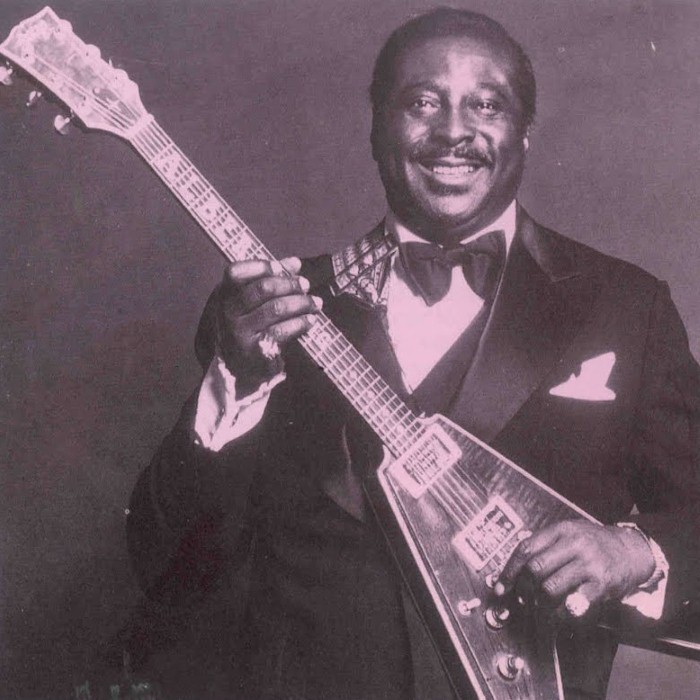 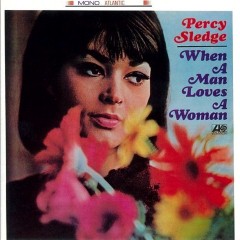 Percy Sledge (born November 25, 1941, Leighton, Alabama) is an American R&B and soul performer who recorded the hit "When a Man Loves a Woman" in 1966. Percy Sledge worked in a series of blue-collar jobs in the fields in Leighton, Alabama before taking a job as an orderly at Colbert County Hospital in Sheffield, Alabama. Through the mid 1960s, he toured the Southeast with the Esquires Combo on weekends, while working at the hospital during the week. A former patient and mutual friend of Sledge and record producer Quin Ivy introduced the two. An audition followed, and Sledge was signed to a recording contract. Sledge's soulful voice was perfect for the series of soul ballads produced by Ivy and Marlin Greene, which rock critic Dave Marsh called "emotional classics for romantics of all ages." "When a Man Loves a Woman" was Sledge's first song recorded under the contract, and was released in March 1966. The song's inspiration came when Sledge's girlfriend left him for a modeling career after he was laid off from a construction job in late 1965. Because bassist Calvin Lewis and organist Andrew Wright helped him with the song, he gave all the songwriting credits to them. It reached #1 in the U.S. and went on to become an international hit. "When A Man Loves A Woman" was a hit twice in the UK, reaching #6 in 1966 and, on reissue, peaked at #2 in 1987. The song was also the first gold record released by Atlantic Records. The soul anthem became the cornerstone of Sledge's career, and was followed by "Warm and Tender Love" (Covered by UK songstress Elkie Brooks in 1981), "It Tears Me Up", "Take Time to Know Her" (his second biggest U.S. hit, reaching #11 and written by Steve Davis), "Love Me Tender", and "Cover Me". Sledge charted with "I'll Be Your Everything" and "Sunshine" during the 1970s, and has become an international concert favorite throughout the world, especially in the Netherlands, Germany, and on the African continent, and South Africa in particular. Sledge's career enjoyed a renaissance in the 1980s once "When a Man Loves a Woman" re-entered the Top 10 in the UK Singles Chart, peaking at #2, behind the reissued Ben E King classic "Stand By Me", after being used in a Levi's commercial. In 1994, Saul Davis and Barry Goldberg produced his new album, Blue Night, for Philippe Le Bras' Sky Ranch label and Virgin Records. It featured Bobby Womack, Steve Cropper, and Mick Taylor among others. Blue Night received a Grammy nomination for Best Contemporary Blues Album, Vocal or Instrumental, and in 1996 it won the W.C. Handy Award for best soul or blues album. In 2004, Davis and Goldberg also produced the Shining Through the Rain album which led to his induction into the Rock & Roll Hall Of Fame. Songs on the CD were written by Mikael Rickfors, Steve Earle, the Bee Gees, Carla Olson, Denny Freeman, Allan Clarke and Jackie Lomax. In the late 1990s, Michael Bolton brought "When A Man Loves A Woman" back into the limelight again on his smash hit album "Time, Love, & Tenderness." In December, 2010, Rhino Handmade issued a 4 CD retrospective "The Atlantic Recordings" which covers all of the issued Atlantic masters, as well as many of the tracks unissued in the US. What makes this limited edition release frustrating is that many of the mono tracks on discs 2, 3 and 4 have previously been issued in stereo (disc 1 comprises Sledge's first two LPs which were not recorded on stereo equipment). In October 2011 Sledge featured on the Cliff Richard album Soulicious, also appearing live on stage in the tour of the same name, reprising his top hit "When A Man Loves A Woman" as well as dueting with Sir Cliff. 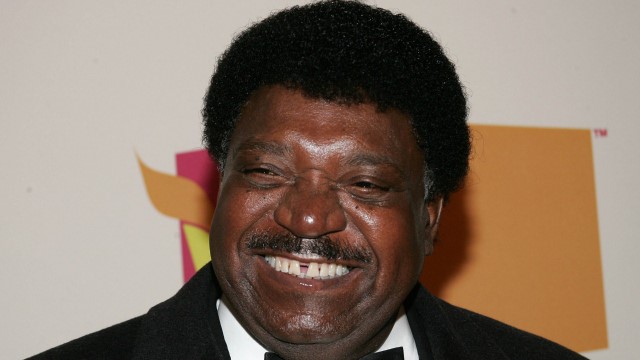 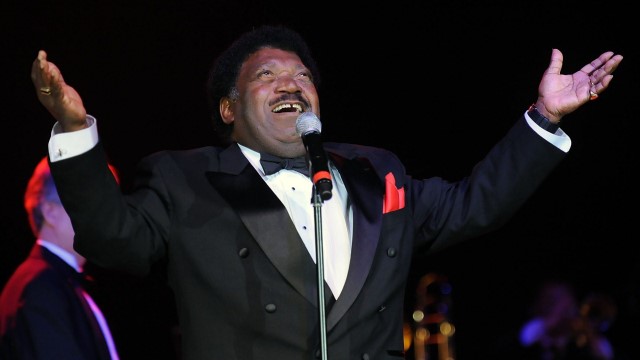