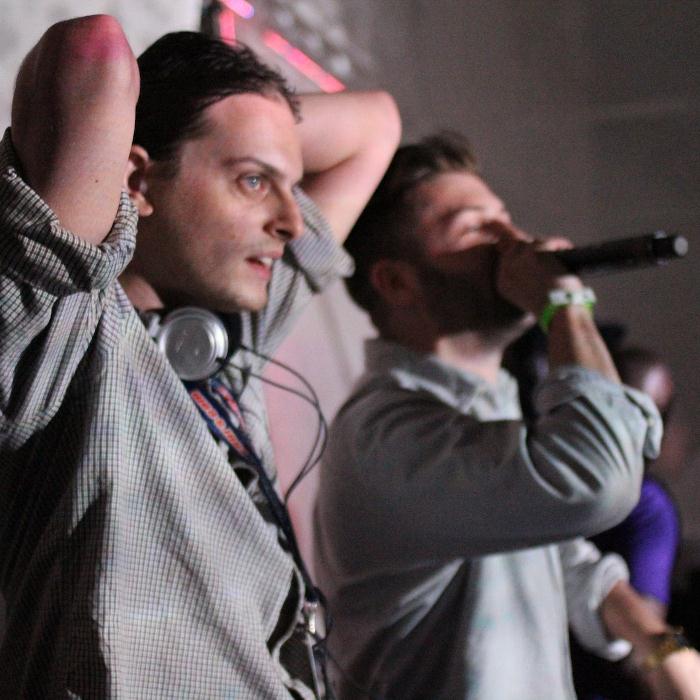 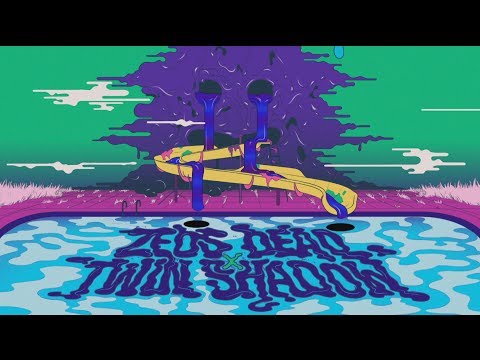 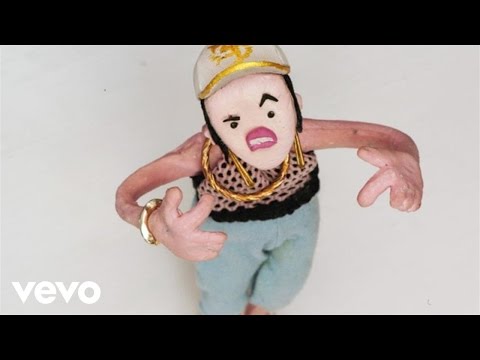 Zeds Dead is a Canadian electronic music duo from Toronto, Ontario composed of Dylan Mamid, or DC, and Zach Rapp-Rovan, or Hooks. DC and Hooks have been producing music together since 2004, formerly as Mass Productions. In the summer of 2007, they released one Hip-Hop influenced album as Mass Productions, entitled Fresh Beetz, before launching Zeds Dead in 2009.

The duo are currently signed to the record label, Mad Decent, and have released music on several others; much of their music remains bootlegged, unofficially released, or given away as free downloads. Their name "Zeds Dead" is a reference from a scene in the 1994 Quentin Tarantino film Pulp Fiction.

Zeds Dead explores a diverse variety of genres that amalgamate aspects of electro house, hip-hop, glitch, and drum and bass into their largely dubstep platform. Frequent collaborator, rapper Omar Linx, has worked with the duo on several occasions, producing two EPs together as a trio. Zeds Dead tours in extensive fashion and are significant components of the live music and festival circuits. Their Living Dead Tour, which spanned from February to May 2012, included over seventy performances in the United States and Canada alone. 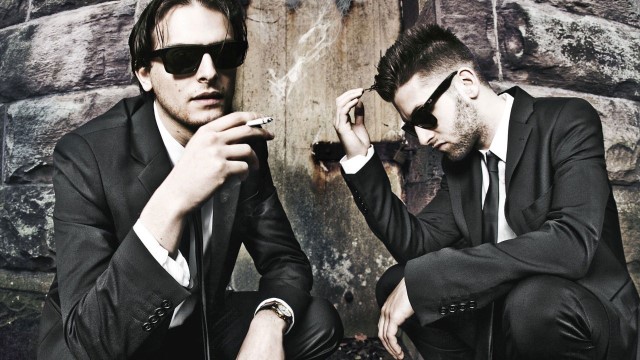