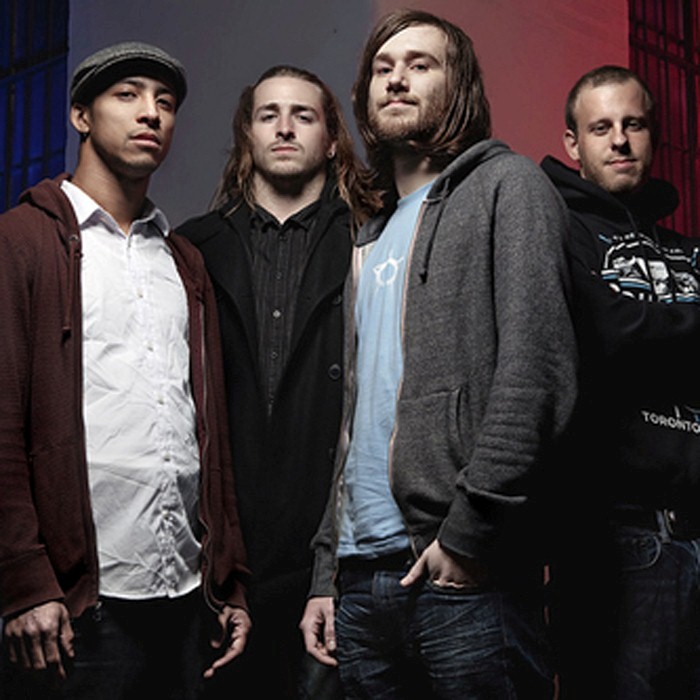 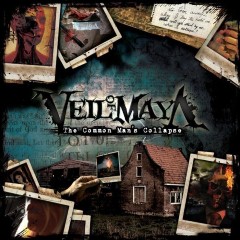 Veil of Maya is an American deathcore band, formed in Oak Park, Illinois by members Marc Okubo and Sam Applebaum in 2004. The group is currently signed to sumerian records, have released four full-length studio albums, the latest being Eclipse, and are often considered to be a contributor in the “djent” scene. The name of the band is derived from the Cynic song of the same name. The band originally took use of multiple guitar players, but since 2007 Okubo has been the only guitarist the band employs.

After recording a demo in 2005, the band inducted guitarist Scott Okarma into the group in 2006 while they played and booked shows in their local area. With Okarma’s inception, Veil of Maya at this point were a six piece that employed three guitarists, however, both Marshall and Okarma shortly thereafter left the band, and the members found Bryan Ruppell to replace them both.

With this five member line-up, the band recorded, self-produced and released their debut full-length album All Things Set Aside through Corrosive Recordings in 2006. After this debut, vocalist Clemans and guitarist Ruppell would both leave the group, which then had Veil of Maya in search for a new vocalist which led to them discovering 20-year old Brandon Butler, who was formerly part of a Christian metal band named Iscariot. Butler joined in 2007, however, the band decided not to search for a new rhythm guitarist, thus leaving Veil of Maya as a four piece.

After Butler’s inception and after gaining exposure through tours and interviews, Veil of Maya signed with sumerian records in January 2008. Sumerian manager Shawn Keith and founder Ash Avildsen were both reportedly very ecstatic and interested in signing the band. Veil of Maya’s second album, The Common Man’s Collapse was recorded with Butler in 2008 and released the same year. Being Veil of Maya’s first album through the much larger label that Sumerian is, it was produced in better quality than their debut. After this release, the band parted ways their original bassist Kristopher “Kris” Higler in 2009, he was replaced by Matthew Pantelis.

After their second album’s release, the following several months held extensive touring before the writing and recording for the group’s third full-length, began. was released on April 6, 2010, and reached number 107 on the Billboard 200. The band worked again with producer Michael Keene from The Faceless for this album, who previously produced The Common Man’s Collapse. The album’s name was derived from the main character of the PlayStation game Xenogears, the album itself also holds several concepts and references to other topics in popular culture, especially television shows.

After , Pantlis as well left the band, which lead to Dan Hauser replacing him in 2010, the band’s current bassist. On January 13, 2012, Sumerian Records released a teaser for Veil of Maya’s most recent album, Eclipse. On January 17, the single “Vicious Circles” was released onto the iTunes Store. Eclipse was then released on February 28, 2012 and was produced by Periphery guitarist Misha Mansoor. 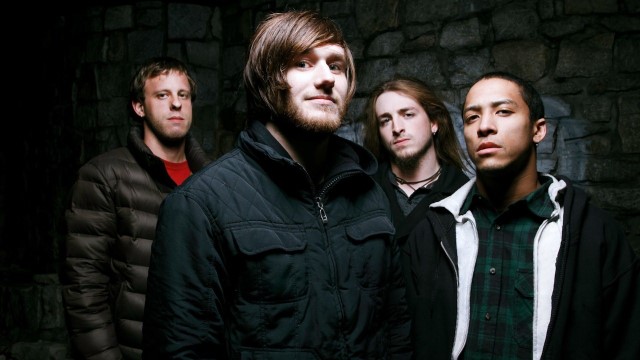 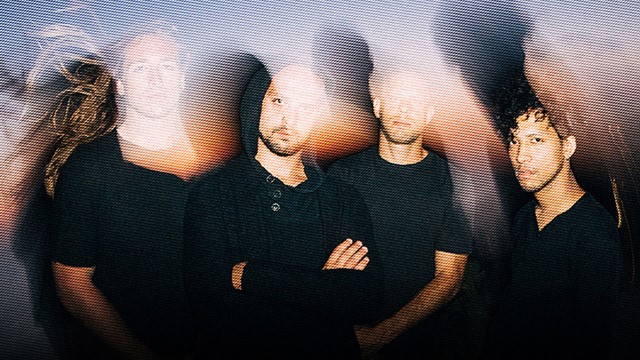 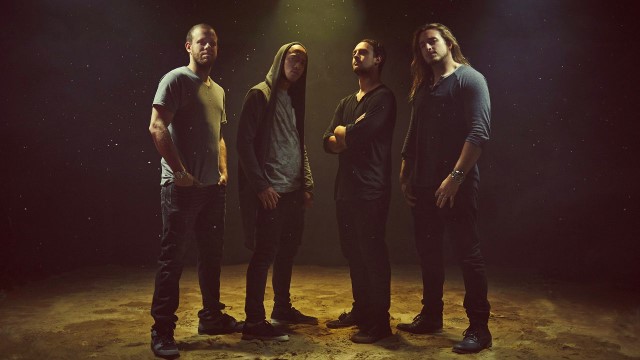