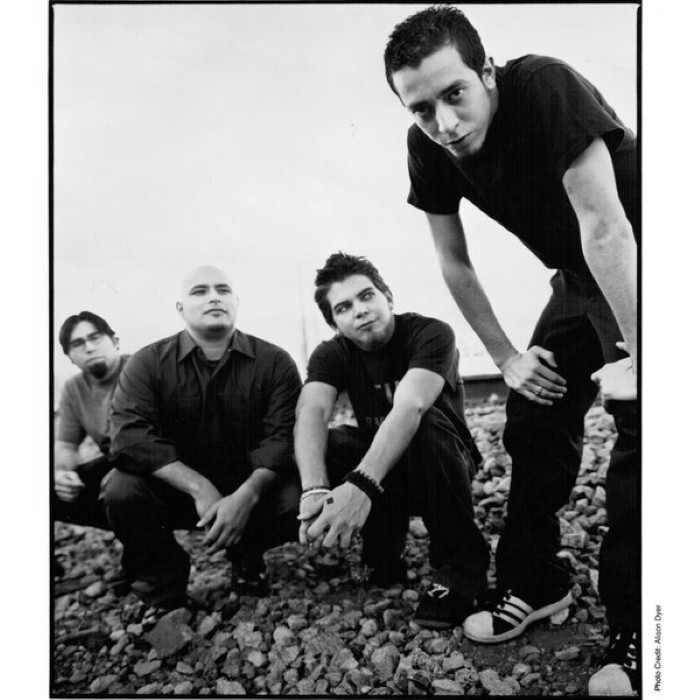 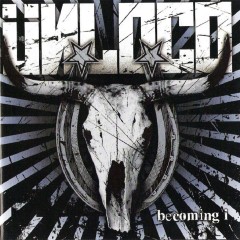 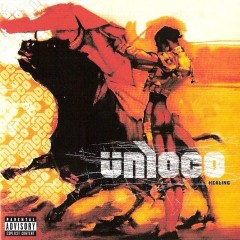 Ünloco was formed in 2000 by frontman Joey Duenas. That same year, the band released a six-track EP titled Useless through Captiva Records.
The band was signed by Madonna's Maverick Records label and on March 20, 2001, Unloco released their debut album Healing produced by Johnny K. The album struggled to sell, and the band's future with their label was uncertain.
Soon after, guitarist Brian Arthur left to join Goldfinger, and was replaced by Marc Serrano.
Their second effort, Becoming i, was released on March 11, 2003, and was produced by Andrew Murdock – responsible for Powerman 5000, Godsmack, and Chimaira, among other artists. During said year, the band toured with such household names as Korn, opened for Music as a Weapon II, and appeared at Ozzfest 2003. Despite the push from their label, Becoming i failed to meet expectations, and the band split up that same year.
Since then, guitarist Marc Serrano joined the now disbanded A Dozen Furies, drummer Pete Navarrete formed a band called Exit the Sun, and vocalist Joey Duenas formed a band called Anew Revolution, featuring members from Slaves on Dope. The band released a five-track self-released EP in 2005. They also released Rise in 2008 and iMERICA in 2010. 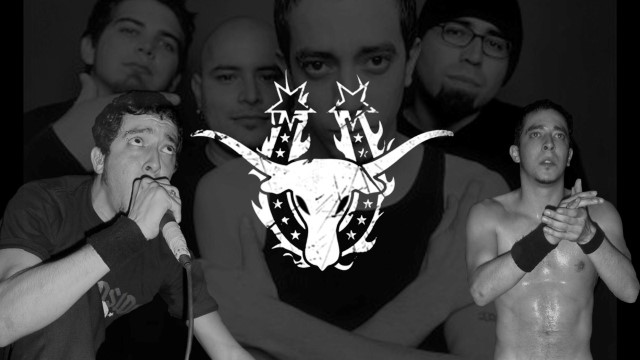