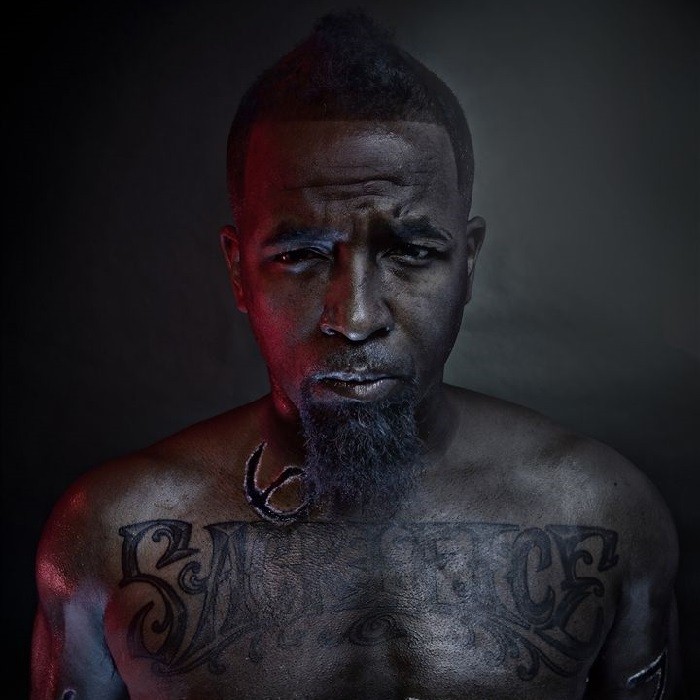 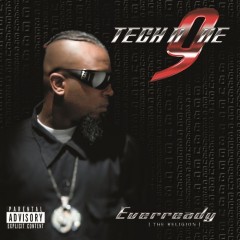 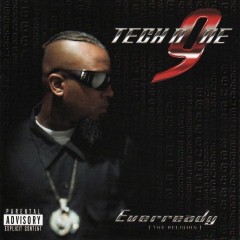 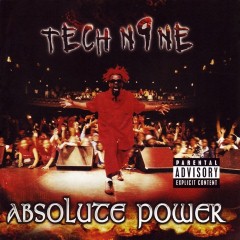 Aaron Dontez Yates (born November 8, 1971), better known by his stage name Tech N9ne (pronounced Tech Nine), is an American rapper from Kansas City, Missouri. In 1999, Yates and Travis O'Guin founded the record label Strange Music. Throughout his career, Yates has sold over two million albums and has had his music featured in film, television, and video games.

His stage name originated from the TEC-9 semi-automatic handgun, given to him by rapper Black Walt due to his fast rhyming Chopper style. Yates later applied a deeper meaning to the name, claiming that it stands for the complete technique of rhyme, with "tech" meaning technique and 'nine' representing the number of completion. 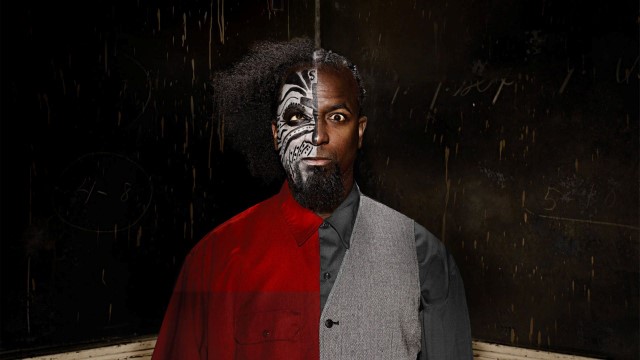 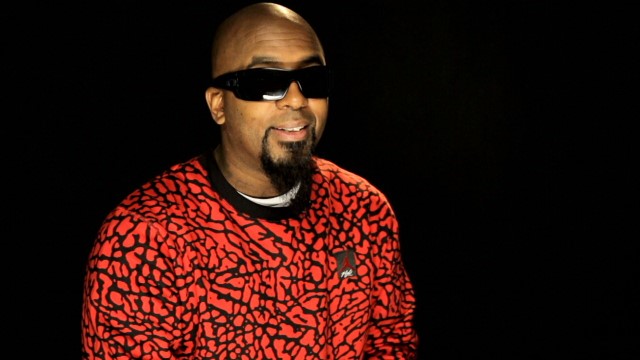 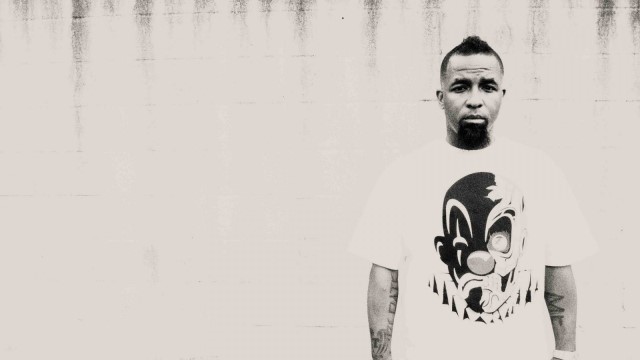