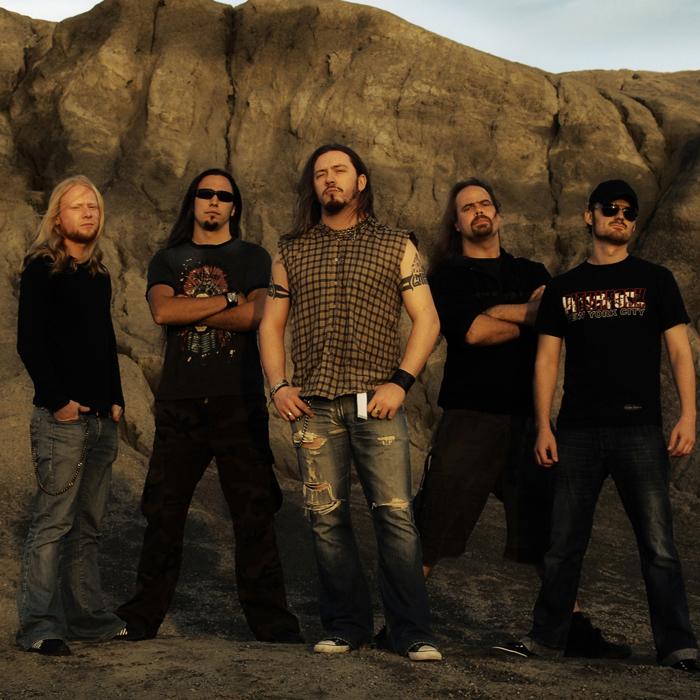 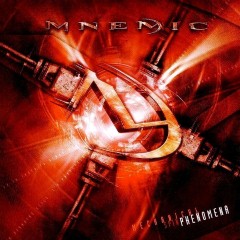 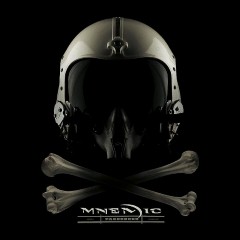 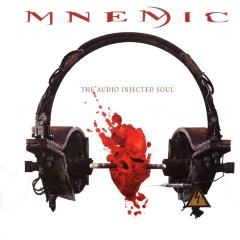 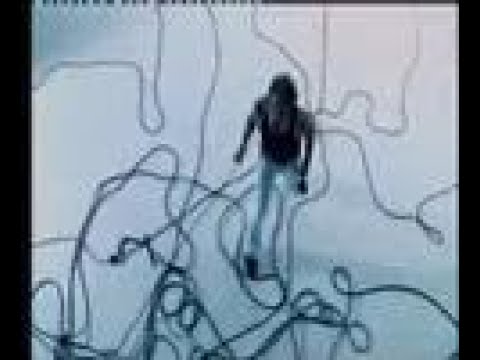 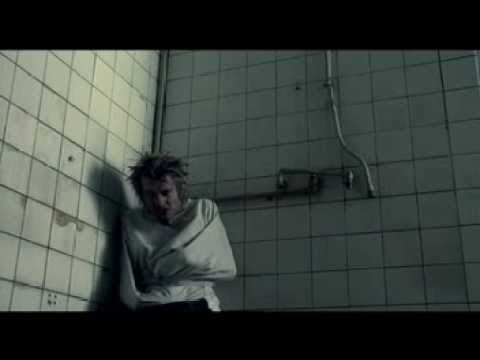 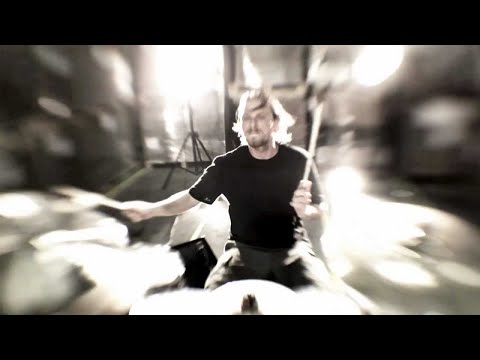 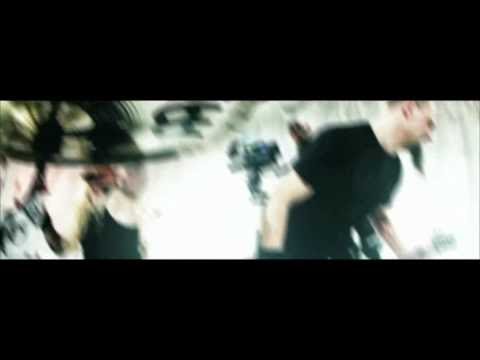 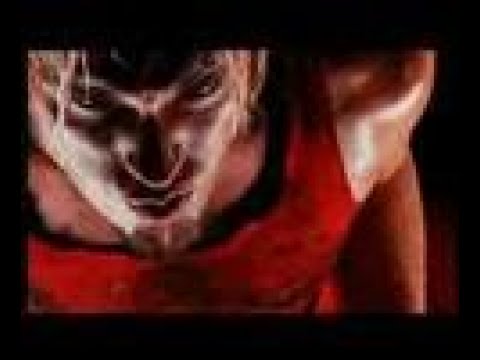 Mnemic /ˈniːmɨk/ is a Danish metal band, formed in Aalborg, Denmark in 1998. Their music has been described as a fusion between metalcore, groove metal, industrial metal and progressive metal, with additional elements of melodic death metal and alternative metal, to form a style the band themselves have described as "Future Fusion Metal."
The band have charted in the Top 100 in Denmark with The Audio Injected Soul and were the first Danish metal band to open the Orange Stage at Roskilde Festival in 2004, one of Europe's biggest mainstream festivals with 80,000 spectators. They have worked with Down and The Fugees producer Warren Riker on the Passenger album, collaborated with Roy Z (Judas Priest and Bruce Dickinson producer) and are featured on the soundtracks of Alone in the Dark, Echo (with Kim Bodnia) and Nordkraft movies.
They have released five full length albums, and have toured with bands such as Metallica, Deftones, Machine Head, Meshuggah, Arch Enemy, All That Remains, Fear Factory, The Haunted, Soilwork and God Forbid.

Mnemic (an acronym for 'Mainly Neurotic Energy Modifying Instant Creation') was formed in the town of Aalborg, Denmark in 1998, by vocalist Mark Bai, ex-Mercenary guitarist Mircea Gabriel Eftemie, guitarist Rune Stigart, bassist Mikkel Larsen and ex-Invocator session drummer Brian Rasmussen. The band were signed to Nuclear Blast Records, and produced their first album Mechanical Spin Phenomena in 2002 with producer Tue Madsen. After the recording of the album, Larsen was replaced by ex-Grope bassist Tomas "Obeast" Koefod.
The band toured with Disbelief, Darkane, Mystic Prophecy and Death Angel in Europe, and alongside Machine Head in Germany.

In 2004, Mnemic recorded their second album The Audio Injected Soul, at AntFarm Studios in Århus, Denmark with Madsen. The album was notable for including a cover version of Duran Duran's "Wild Boys", and also for being the first album in the world to be recorded using binaural recording technology. This style of recording allowed enhanced audio for listeners with special head sets. The album debuted at 97 in the national Danish album charts.
The album spawned two music videos - "Deathbox" (directed by Patric Ulleaus), which was filmed at the Revolver Studios in Gothenburg, and "Door 2.12", which was filmed in Berlin.

In 2005, vocalist Bøgballe left the band and was replaced by former Transport League and B-Thong vocalist Tony Jelencovich. Jelencovich filled in for the band's North American tour with Meshuggah, but was subsequently replaced in April 2006 by ex-Scarve vocalist Guillaume Bideau.

Mnemic's third studio album, titled Passenger, was produced by Christian Olde Wolbers of Fear Factory, featuring artwork by Asterik Studios, and guest vocals by Jeff Walker (of Carcass and Brujeria) and Shane Embury (of Napalm Death, and Brujeria). The album spawned a music video for the song "Meaningless", directed by Patric Ullaeus of the Revolver Film company.
The album was released in February 2007, with the Japanese version containing a bonus track, titled "Zero Synchronized".

Mnemic's fourth album Sons of the System was distributed via Nuclear Blast Records, and released in Europe on January 15, 2010 and in North America on January 26, 2010. It was recorded in the band's own studio, with producer Tue Madsen (who worked with the band on previous releases Mechanical Spin Phenomena and The Audio Injected Soul).
Sons of the System includes eleven tracks, plus three bonus tracks (including a worldwide iTunes exclusive, and a remix available in North America only). The band describes the production of the album as "Very eclectic, very diverse, and nothing that you would imagine coming from a band like us. Let's just say it has become more theatrical, more electronic, and just more catchy, as we have put all our focus on writing good songs and not being afraid of experimenting." In 2011 3 longtime members of Mnemic left the band Guitarist Rune Stigart, Bassist Tomas Koefoed and drummer Brian Rasmussen.

The band's fifth album, Mnemesis, was released in June 2012, Their first album with new members guitarist Victor-Ray Salomonsen Ronander, bassist Simone Bertozzi and drummer Brian Larsen. In November 2013 the band announced that guitarist Victor-Ray Salomonsen Ronander had chosen to leave the band and they will play one final show with him in Copenhagen November 28, 2013 before taking a break. 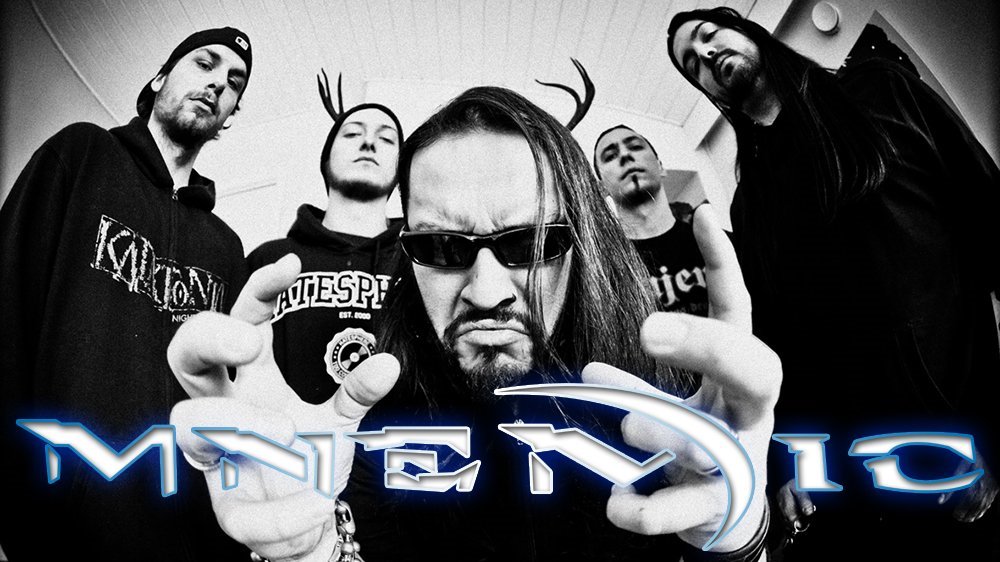 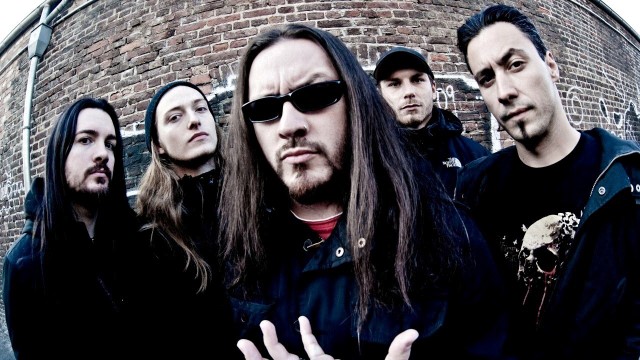 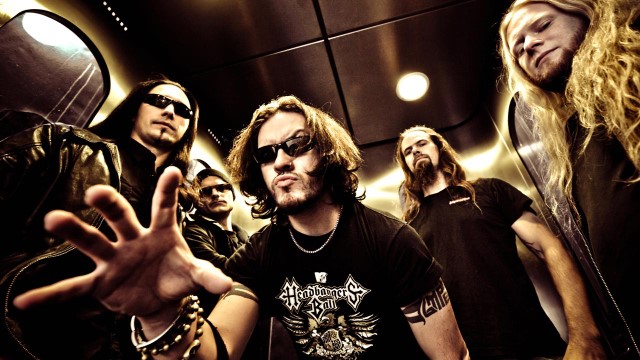 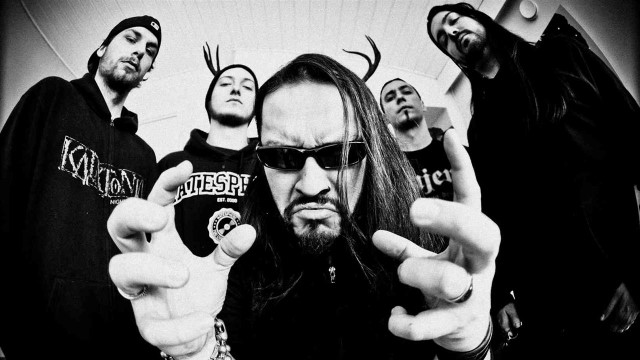