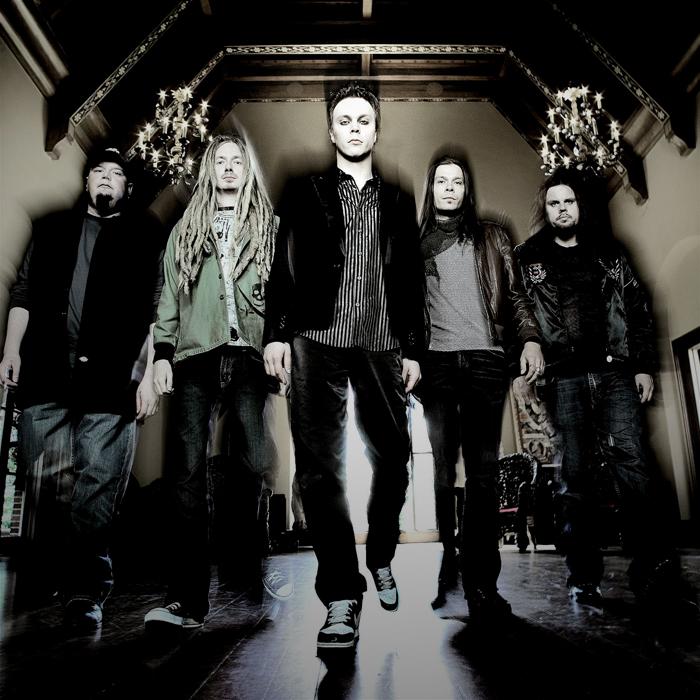 HIM is a Finnish rock band from Helsinki. Formed in 1991 by vocalist Ville Valo, guitarist Mikko "Linde" Lindström, and bassist Mikko "Migé" Paananen, HIM's current lineup consists of Valo, Linde, Migé, and Janne "Emerson Burton" Puurtinen on keyboards. They have released eight studio albums to date; their latest, titled Tears on Tape, was released April 26, 2013. On September 5, 2006, HIM's fifth studio album Dark Light was certified gold by the RIAA, making HIM the first Finnish band to have a gold album in the United States. HIM had five of their studio albums certified platinum in Finland with Razorblade Romance being certified double platinum in Finland and platinum in Germany. 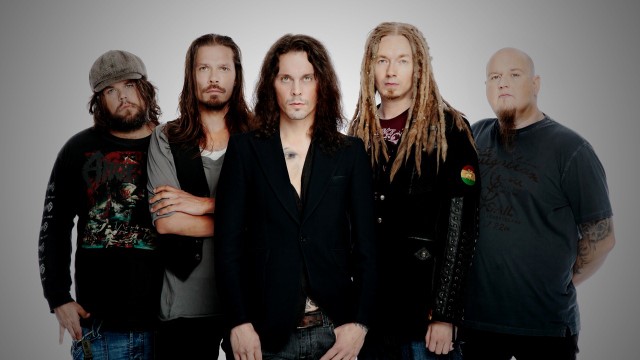 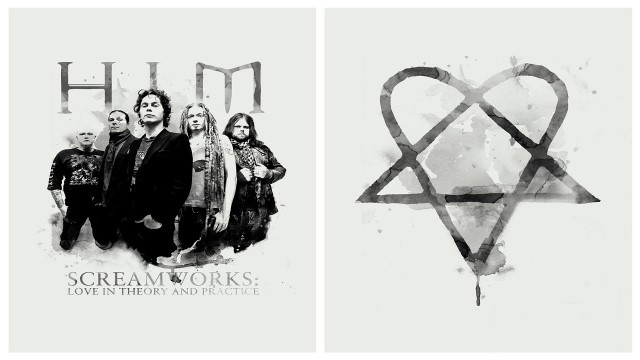 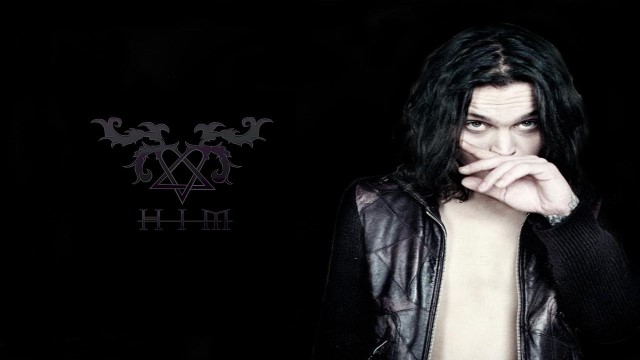