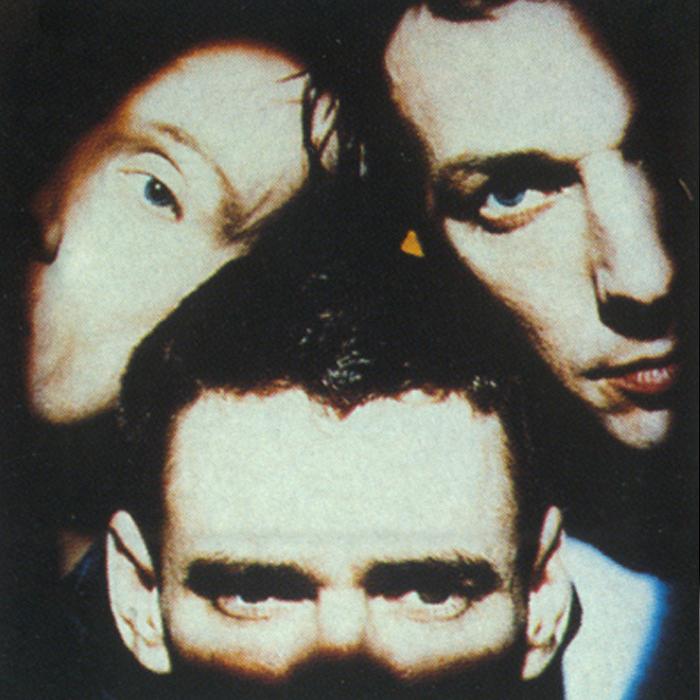 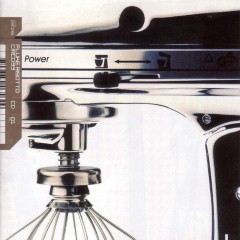 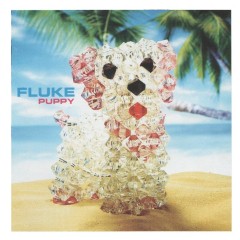 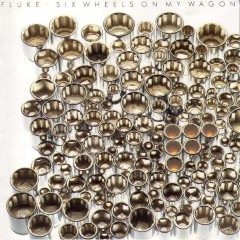 Fluke are an English electronic music group formed in the late 1980s by Mike Bryant, Jon Fugler and Mike Tournier with Julian Nugent as the band's manager. The band's conception was influenced by the members interest in the burgeoning acid house music scene and particularly the work of Cabaret Voltaire and Giorgio Moroder.
The band are noted for their diverse range of electronic styles spanning the house, techno, ambient and blues genres; for their reclusivity, rarely giving interviews; and for lengthy timespans between albums. Many listeners know of Fluke only through the inclusion of their music in many blockbuster film soundtracks—most notably The Matrix Reloaded and Sin City—as well as featuring prominently on the soundtracks to Need for Speed: Underground 2 and the Wipeout video game series. The film The Experiment uses their song "YKK".
To date Fluke have produced five original studio albums, two "best of" compilations and two live albums. Throughout their career they have made several changes to their line-up with credited appearances attributed to Neil Davenport playing guitars, Robin Goodridge on drums and Hugh Bryder as a DJ. When Fluke were touring for Risotto they were joined on stage by Rachel Stewart who acted as a personification of the band's official mascot, a character from the Wipeout series named Arial Tetsuo. Stewart continued as lead female vocalist and as a dancer for all of Fluke's live performances between 1997 and 1999.
After Risotto, Mike Tournier left the group to form Syntax with Jan Burton. Mike Bryant and Jon Fugler went on to produce Fluke's latest studio album without Tournier's help and the pair have subsequently engaged in projects under the name 2 Bit Pie, with their debut album 2Pie Island released on September 4, 2006. The musical activities of Mike Tournier remain unknown at present. 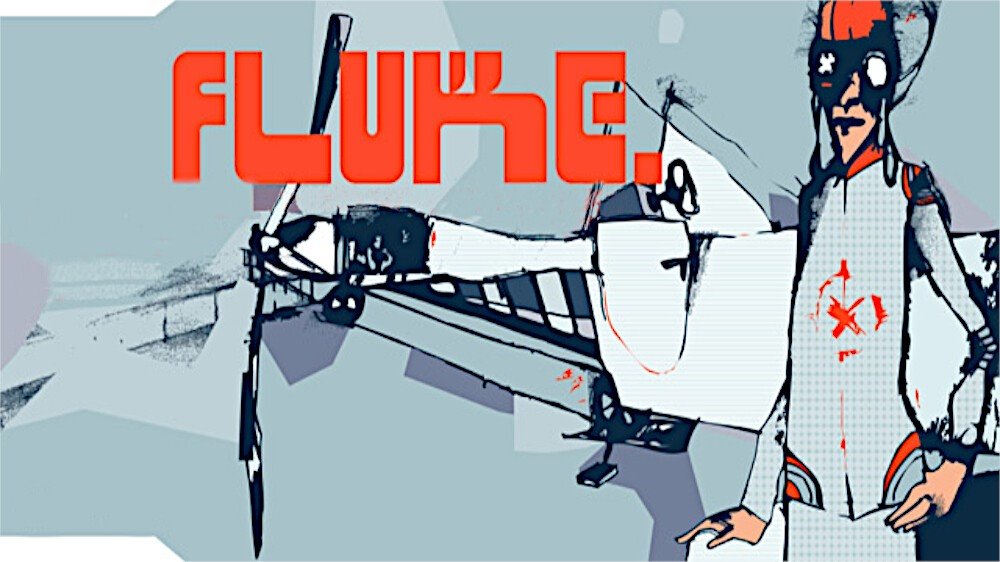 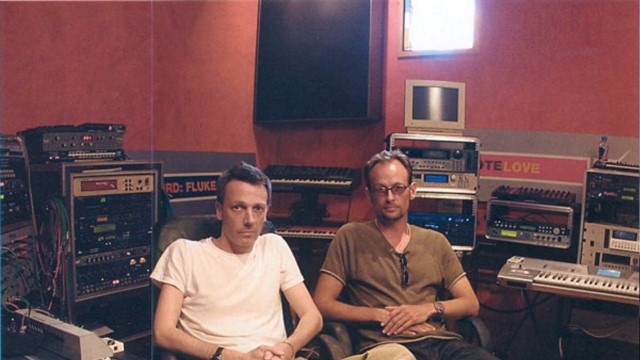 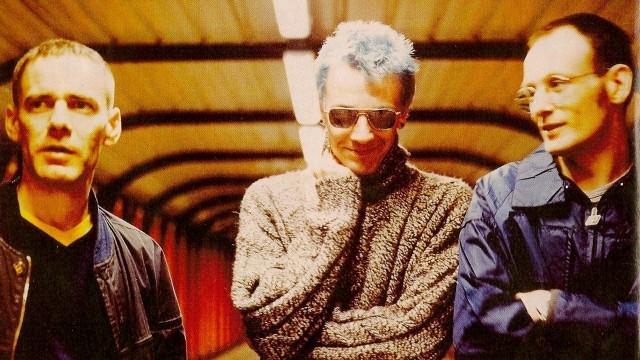