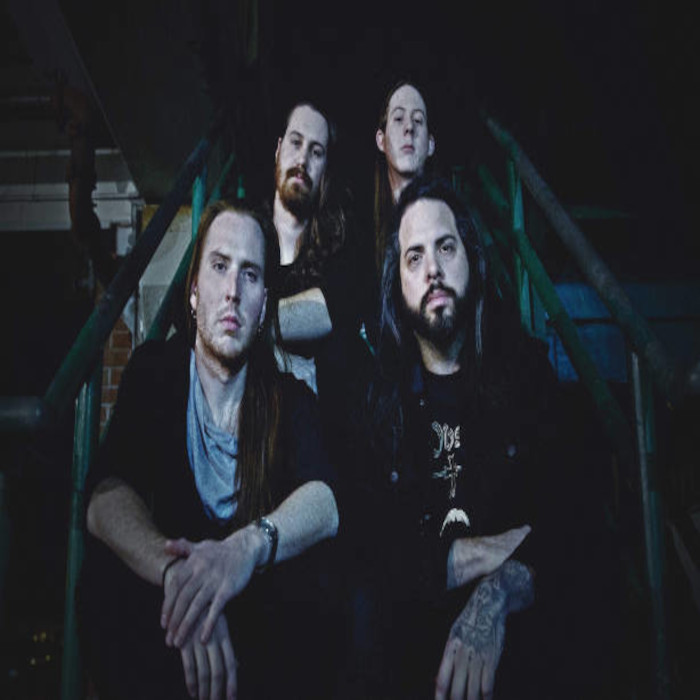 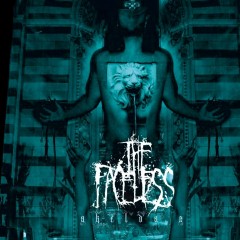 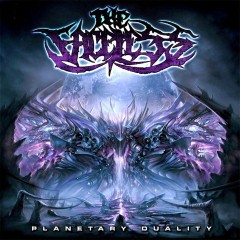 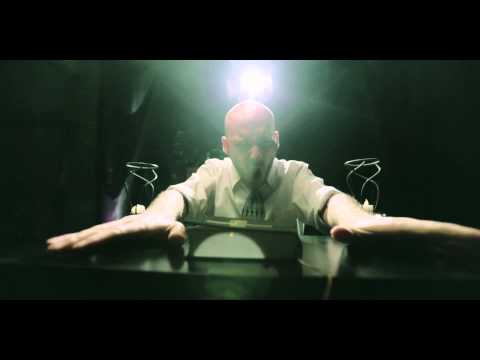 The Faceless is an American technical death metal band from Encino, California, formed in 2003. They released their début album, Akeldama in November 2006, and a follow-up, Planetary Duality, in November 2008. The band′s most recent album, Autotheism, was released on August 14, 2012. The Faceless was formed in Encino, California by guitarist Michael Keene and bassist Brandon Giffin in 2003, with the original band name "The Faithless." In the winter of 2005, the band began work on a 4 song EP which would become the band′s début record Akeldama. After recording the drum tracks, drummer Brett Batdorf left the band. After a break in the recording process, the band decided to make the EP into a full-length record and recruited several drummers to finish the drum tracks for the remaining songs. They released their debut album Akeldama in 2006 and toured extensively with bands such as Necrophagist, Decapitated, Nile, and The Black Dahlia Murder. The band went through several fill-in drummers before adding current drummer Lyle Cooper to their line-up. The Faceless would then release their sophomore full-length album, Planetary Duality, in November 2008. The album débuted at #119 on the Billboard 200. The record was critically acclaimed and brought The Faceless a new level of success. Soon after its release the band toured with acts such as Meshuggah, Lamb of God and In Flames. Prior to their performance at California Metalfest IV, co-founding member and bassist Brandon Giffin announced that he would no longer be in the group. They also announced that they would be playing in the 2010 Summer Slaughter Festival along with such bands as Decapitated, All Shall Perish, Decrepit Birth, and others. In May 2011, The Faceless guitarist Micheal Keene confirmed via Facebook that Geoffrey Ficco would be replacing Derek Rydquist as the vocalist of The Faceless. Ficco performed the harsh vocals on "The Eidolon Reality" pre-production preview track released on YouTube. In April 2011, The Faceless were joined by bassist Evan Brewer of Animosity, replacing former bassist Brandon Griffin. In March 2012, guitarist Steve Jones left The Faceless and was replaced by Wes Hauch, leaving Michael Keene as the last founding member still in the band. Keene stated that "he′s moved in a different direction than us and we wish him good luck in his ventures." Keene has also stated that the addition of Wes Hauch gave the band some fresh energy, praising Hauch to be "one of the best guitar players I′ve ever had the privilege of playing with, he′s really amazing." The Faceless released their third full-length record, Autotheism, on August 14, 2012. It débuted at #49 on the Billboard 200 and hit #1 on CMJ radio loud rock charts. The Faceless along with Cannibal Corpse, Goatwhore, Between the Buried and Me, Periphery, and others took part in the 2012 Summer Slaughter Tour. 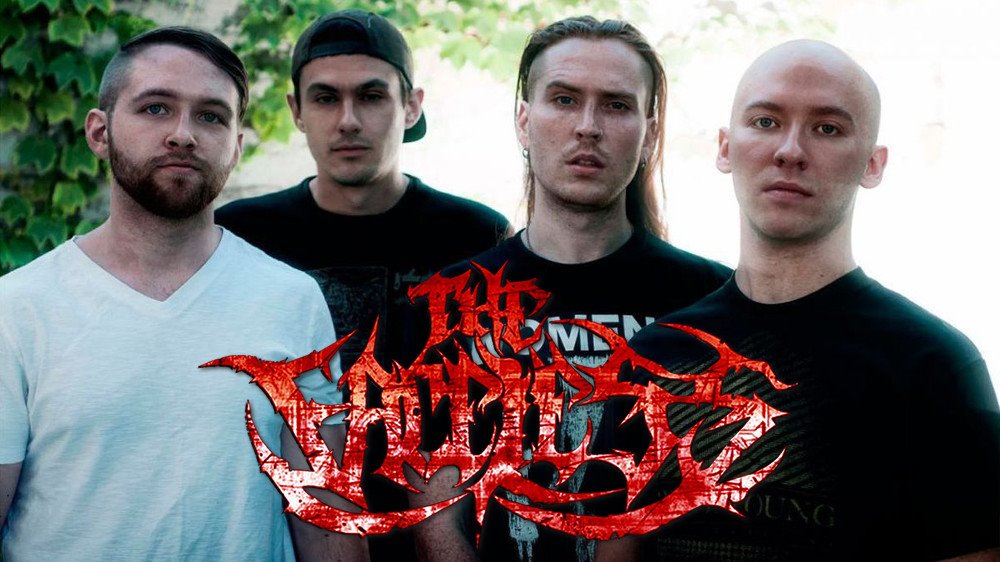 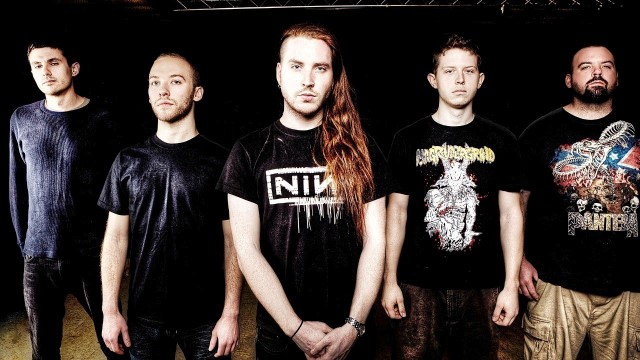