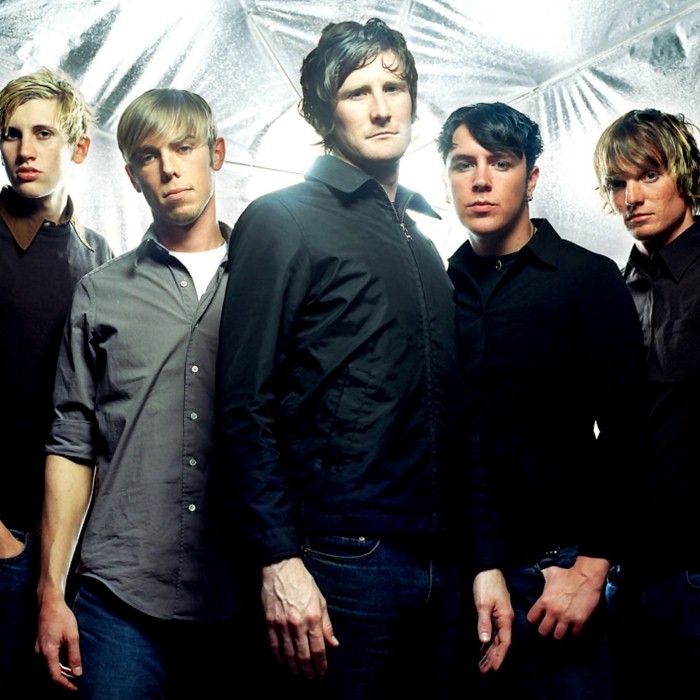 Blueprints for the Black Market (2003) 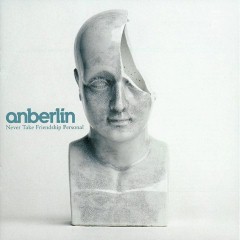 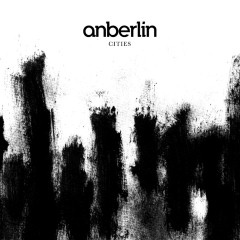 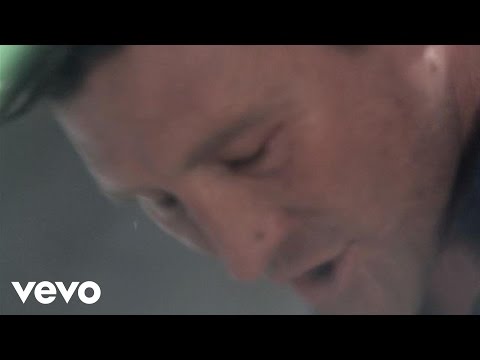 Anberlin is an American rock band formed in Winter Haven, Florida in 2002. Since the beginning of 2007, the band has consisted of lead vocalist Stephen Christian, guitarists Joseph Milligan and Christian McAlhaney, bassist Deon Rexroat, and drummer Nathan Young.
Members of Anberlin originally formed a band under the name SaGoh 24/7 in 1998, releasing two studio albums before disbanding, with the members having a change in musical direction and name. Anberlin was formed in 2002; within a year of forming, they had signed with semi-independent record label Tooth & Nail Records and released their debut album, Blueprints for the Black Market. In 2005, the band released their second album, Never Take Friendship Personal, selling in excess of 150,000 copies. The band continued its rise to prominence while enjoying a loyal MySpace following and averaging well over 200 live shows per year. The band's third album, Cities, was released in 2007, and became their first album to reach the top 20 of the Billboard 200, selling 34,000 copies in its debut week. 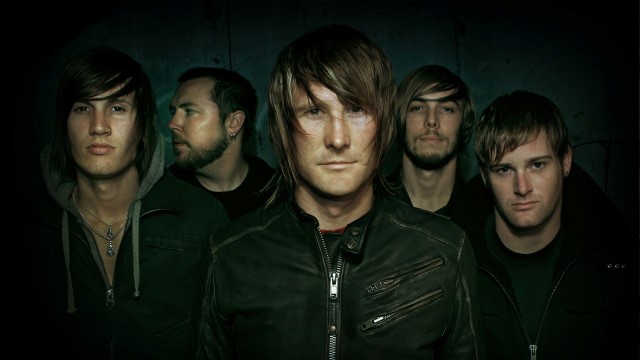 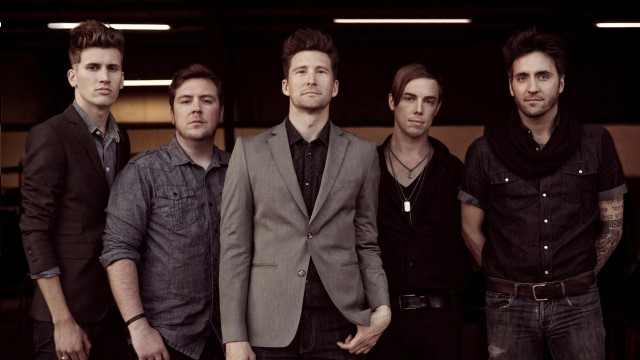 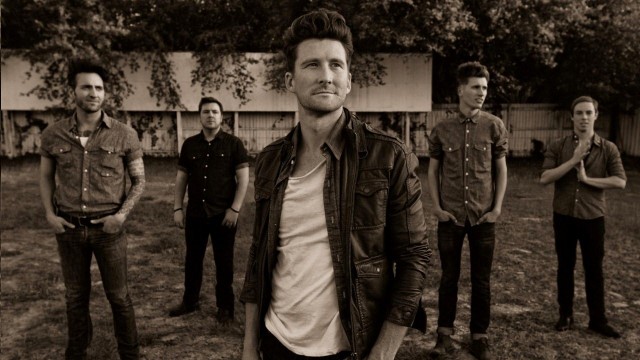