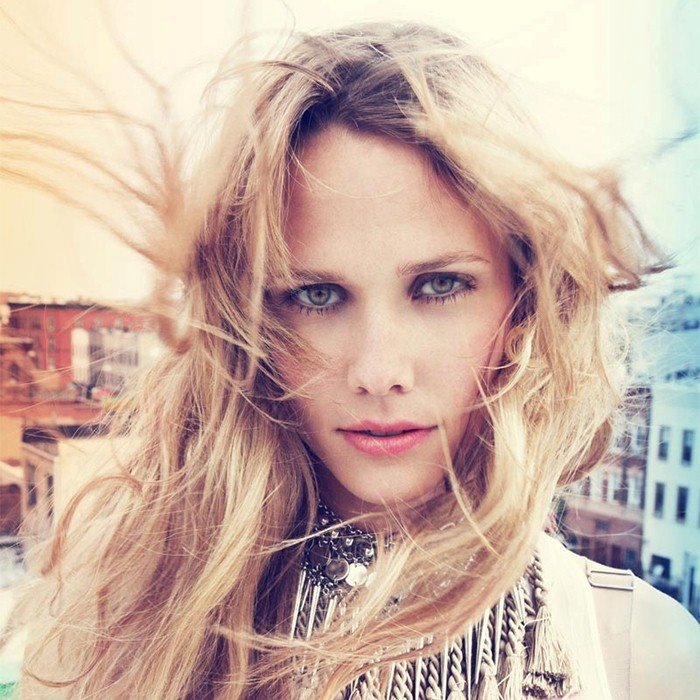 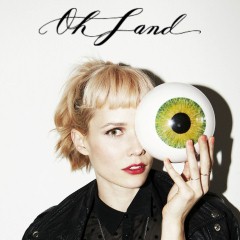 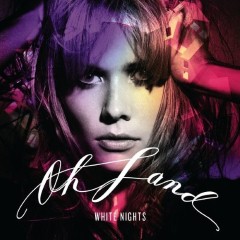 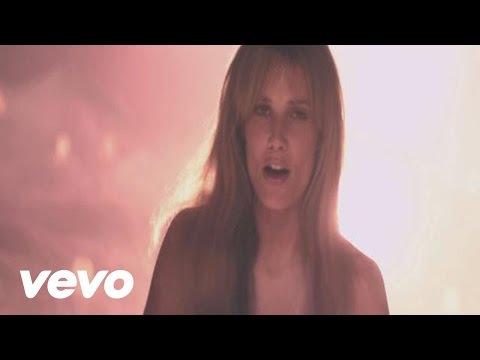 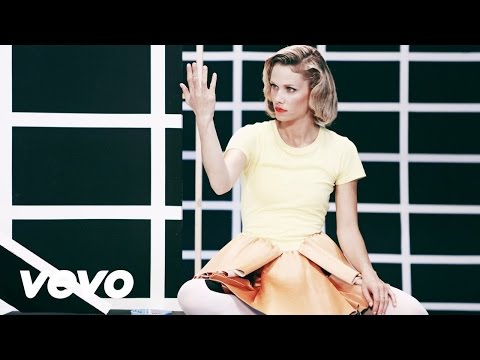 Oh Land is a Danish singer-songwriter and record producer, whose birth name is Nanna Øland Fabricius. Born in 1985 in Copenhagen, Denmark, Nanna is a daughter of an opera singer mother and an organist father, and a former ballet student who decided to adopt a music career after an injury caused by a slipped disc and spinal fracture forced her to give up dancing. Oh Land's debut album, Fauna, was released in her native Denmark on November 10, 2008 by Danish independent label Fake Diamond Records. Following that, she sailed across the sea to the artistic haven of Brooklyn, NY where she worked with producers Dan Carey, Dave McCracken and Pharrell Williams for her self-titled follow-up, which also served as her debut disc in the United States. The album was released on March 14, 2011 in Europe and the following day in the US. With her opera singer for a mother, theater organist father and Björk's Homogenic on constant rotation, Oh Land was enraptured by the combination of experimental and classical arts. "My goal is to sound like I'm from 2050, but still feel really classic, like the music is an old friend," said Oh Land. She spent her days pirouetting as a ballet dancer at the Danish Royal Ballet Academy when an injury forced her to reinvent herself and discover her true talent and passion as a musician. Oh Land was discovered by Kasper Bjørke who soon released her first album, Fauna, which garnered critical acclaim in her homeland of Denmark. Her soundscapes are lavish, crunchy, symphonic, brute and captivated with rhythms that fly apart. She translates the sounds live via her contraption - a homemade one-woman-band music box topped with balloon video projections (seeing is believing). Her music is for movement and new songs such as the thumping Sun of a Gun and euphoric White Nights have proven to make even the most portentous get up and dance. Having been discovered by Epic Records at 2009's SXSW, she is currently putting the finishing touches on her US debut album and an EP to be released this fall. www.ohlandmusic.com 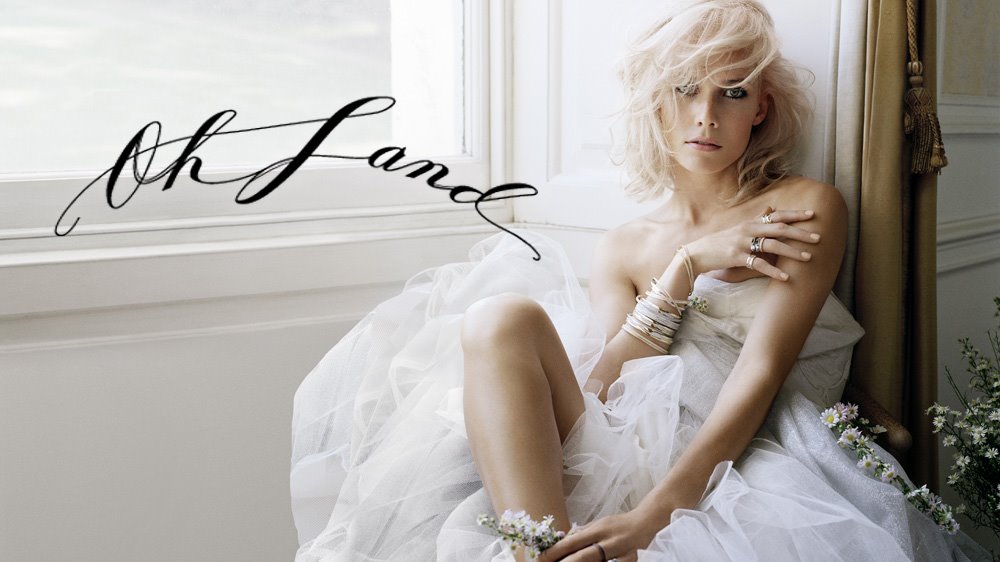 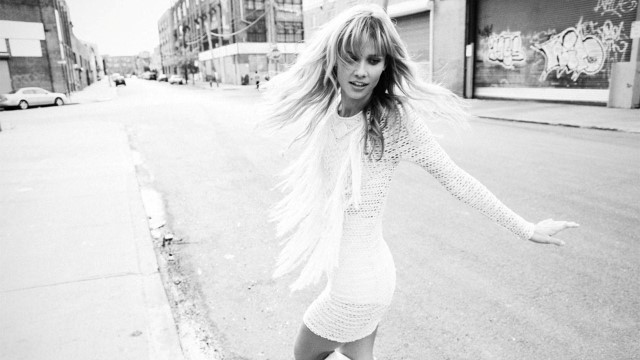 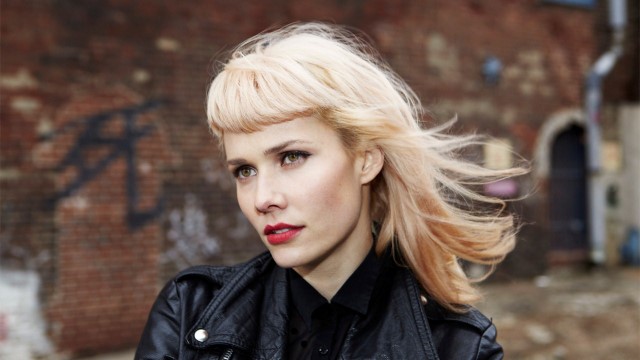 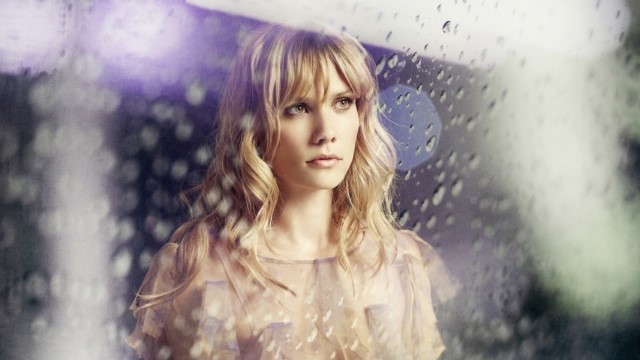