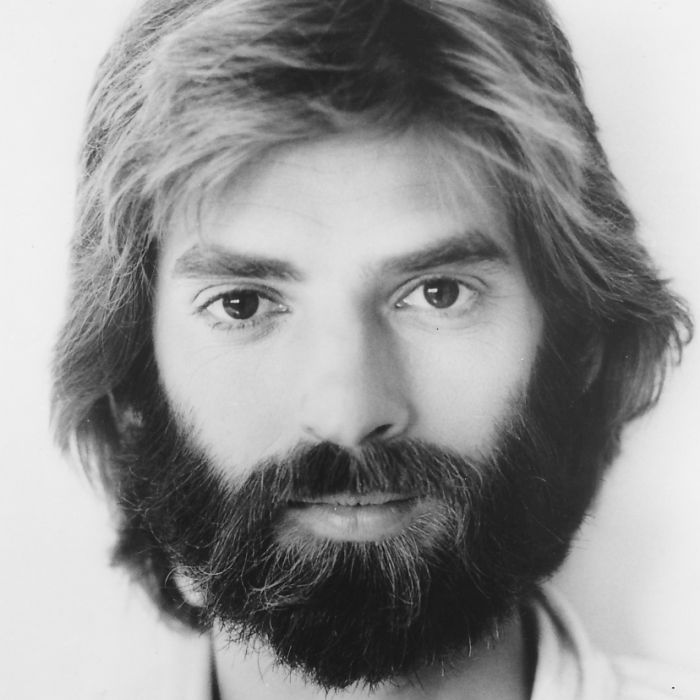 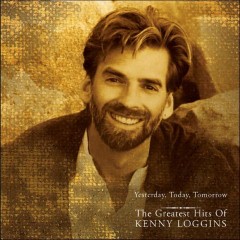 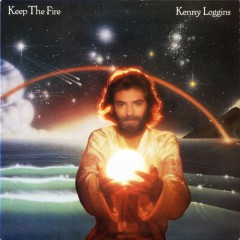 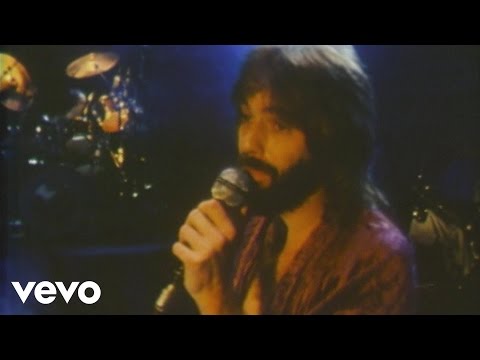 Kenneth Clark "Kenny" Loggins (born January 7, 1948) is an American singer and songwriter. He is known for soft rock music beginning during the 1970s, and later for writing and performing for movie soundtracks in the 1980s. Originally a part of the duo Loggins and Messina, he became a solo artist and has written songs for other artists.
Loggins (born in Everett, Washington) is the youngest of three brothers. His mother was Lina (nee Massie), a homemaker, and his father, Robert George Loggins, was a salesman. They lived in Detroit and Seattle before settling in Alhambra, California. Loggins attended San Gabriel Mission High School, graduating in 1966. He formed a band called the Second Helping, that released three singles during 1968 and 1969 on Viva Records. Greg Shaw described the efforts as "excellent punky folk-pop records" that were written by Loggins who was likely to be the bandleader and singer as well; Shaw included "Let Me In" on both Highs in the Mid-Sixties, Volume 2 and the Pebbles, Volume 9 CD. Loggins had a short gig playing guitar for the "The New Improved" Electric Prunes in 1969 before writing four songs for the Nitty Gritty Dirt Band, which were included in their Uncle Charlie & His Dog Teddy album. During his early twenties, he was part of the band Gator Creek with Mike Deasy. An early version of "Danny's Song" (later recorded by Loggins and Messina) was included in a record on Mercury Records. 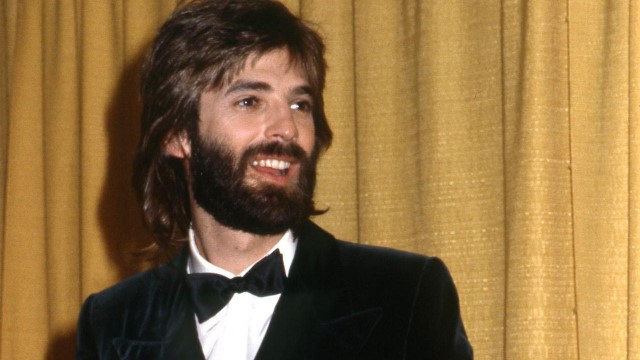 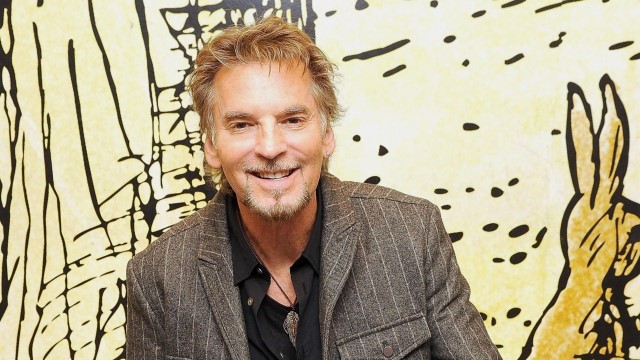 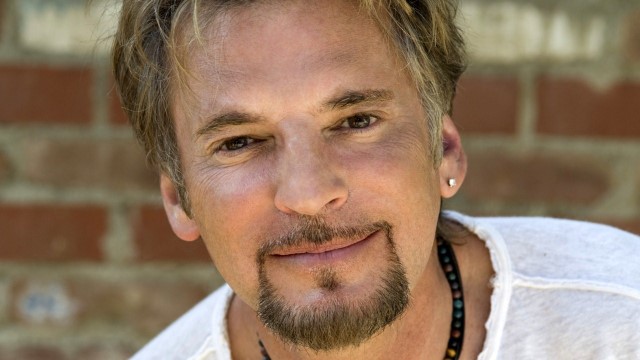