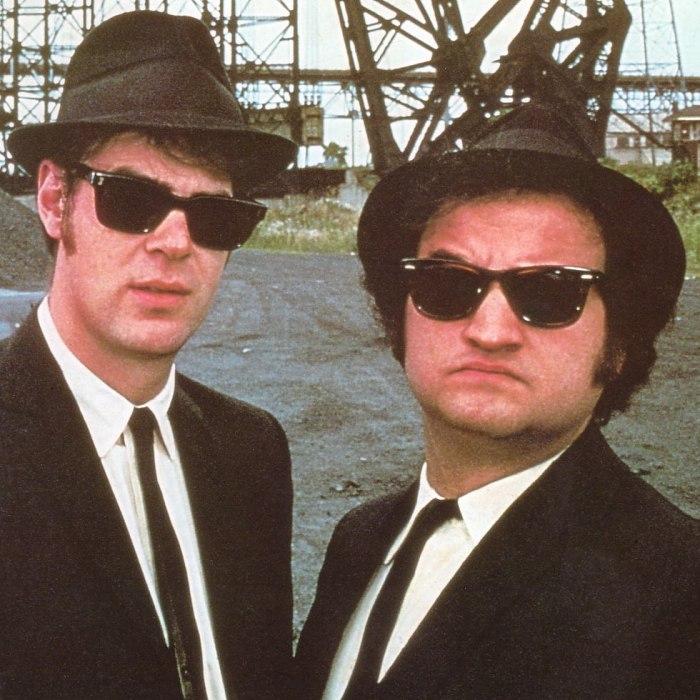 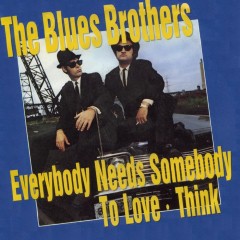 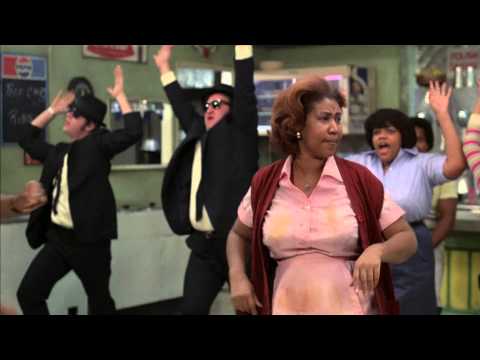 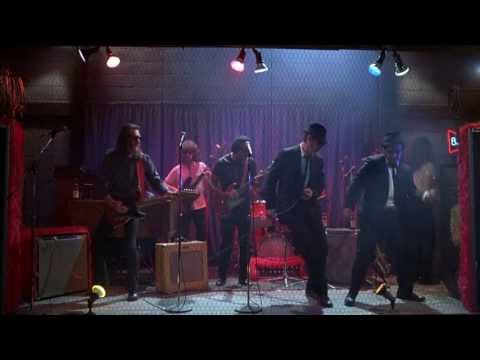 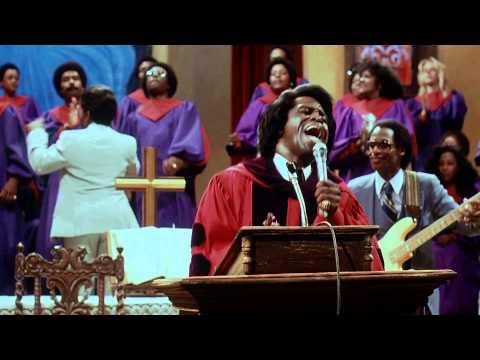 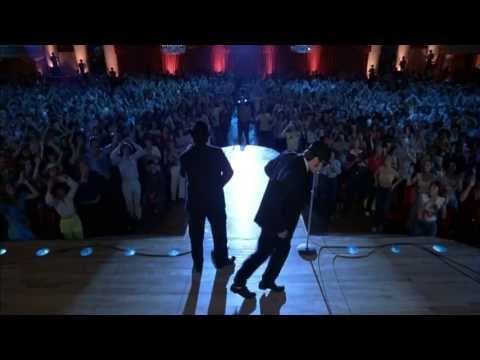 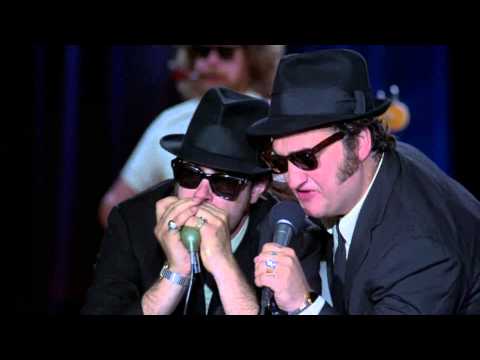 The Blues Brothers (or, more formally, The Blues Brothers’ Show Band and Revue) are an American blues and soul revivalist band founded in 1978 by comedy actors Dan Aykroyd and John Belushi as part of a musical sketch on Saturday Night Live. Belushi and Aykroyd, respectively in character as lead vocalist "Joliet Jake" Blues and harmonica player/backing vocalist Elwood Blues, fronted the band, which was composed of well-known and respected musicians. The band made its debut as the musical guest on the April 22, 1978, episode of Saturday Night Live.
The band began to take on a life beyond the confines of the television screen, releasing an album, Briefcase Full of Blues, in 1978, and then having a Hollywood film, The Blues Brothers, created around its characters in 1980.
After the death of Belushi in 1982, the Blues Brothers have continued to perform with a rotation of guest singers and other band members. The band reformed in 1988 for a world tour and again in 1998 for a sequel to the film, Blues Brothers 2000. They make regular appearances at musical festivals worldwide.
On August 31, 2011, it was announced that Dan Aykroyd and Judith Belushi Pisano were pitching a new Blues Brothers TV series to primetime networks. 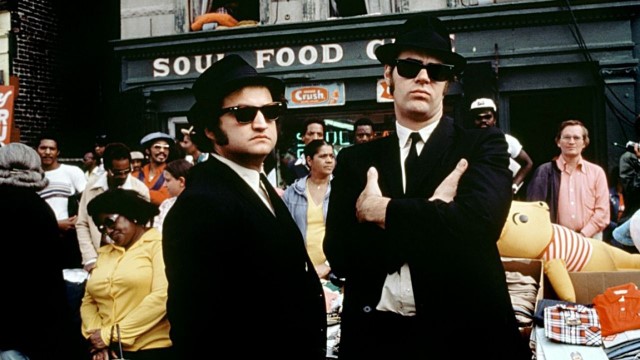