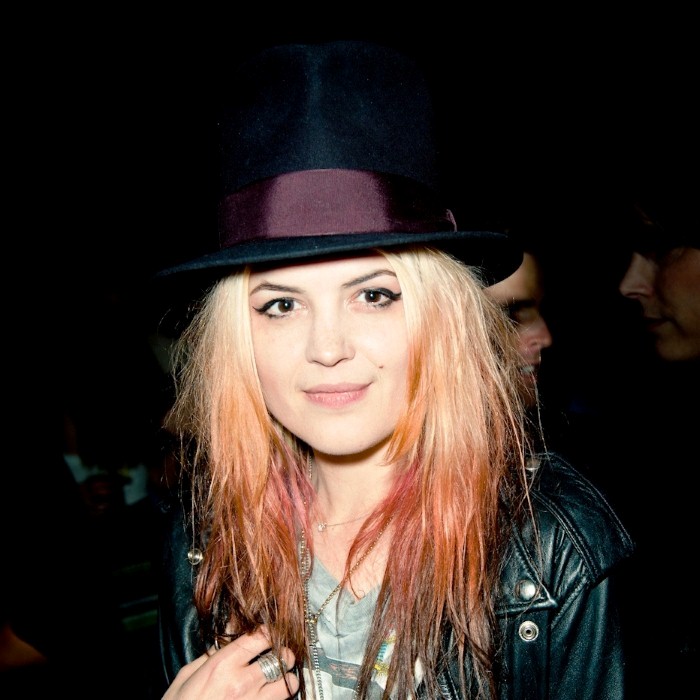 Alison Nicole Mosshart (born November 23, 1978) is an American singer, songwriter, and occasional model best known as the lead vocalist for the indie rock band The Kills and blues rock band The Dead Weather. She started her musical career in 1995 with the Florida punk rock band Discount which disbanded in 2000. She then co-founded The Kills with British guitarist Jamie Hince (formerly of Scarfo and Blyth Power) in 2000.[where?]

In The Kills, Mosshart is known by her stage name "VV" and Hince is known as "Hotel".

In early 2009, she joined the supergroup The Dead Weather, formed by Jack White, along with Jack Lawrence and Dean Fertita. In that band, her stage name is "Baby Ruthless."

She features on the 2006 Primal Scream song "Dolls (Sweet Rock and Roll)", from the album Riot City Blues, as well as on the Placebo song "Meds", the title track of their 2006 album. 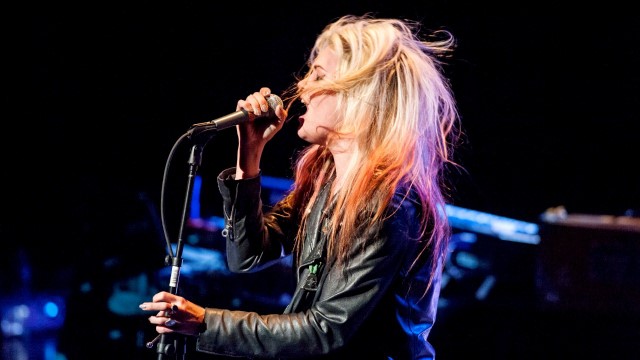 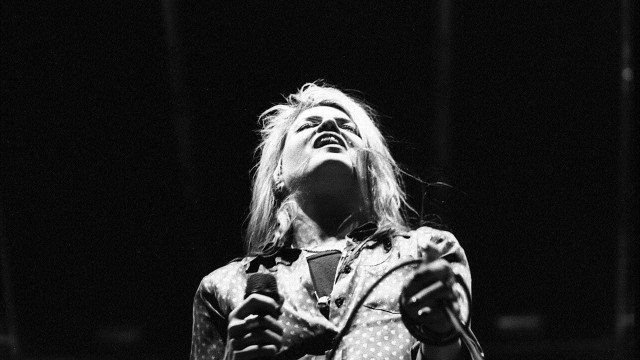