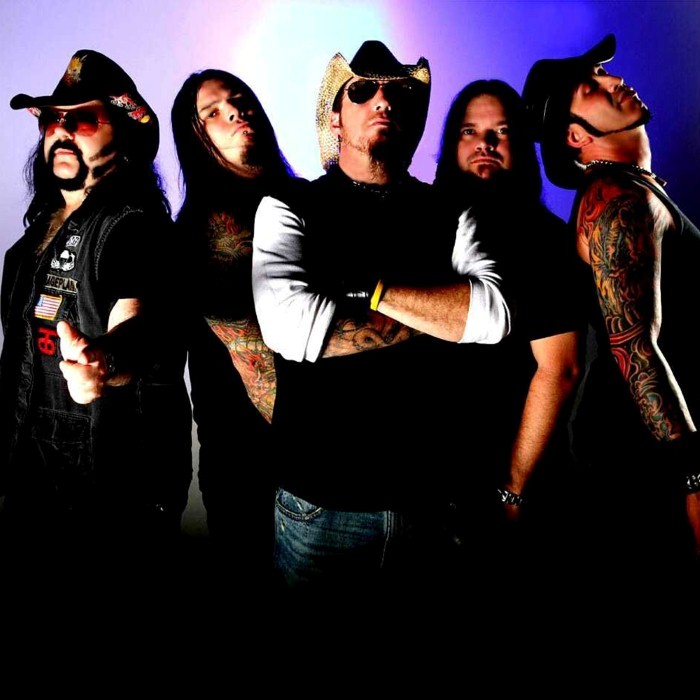 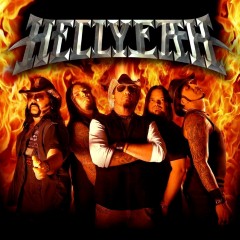 Hellyeah is an American heavy metal group, consisting of Mudvayne lead vocalist Chad Gray and guitarist Greg Tribbett, Nothingface guitarist Tom Maxwell, Damageplan bassist Bob Zilla, and former Pantera and Damageplan drummer Vinnie Paul. The idea to form a supergroup originated in 2001 on the Tattoo the Earth tour, although plans were constantly put on hold due to scheduling conflicts. The summer of 2006 allowed the band to take the project seriously and record its first album. Recorded at Chasin' Jason studio in Dimebag Darrell's backyard, a self-titled album was completed in roughly one month. Released on April 10, 2007, the album entered the Billboard 200 at number 9, selling 45,000 copies. Allmusic reviewer William Ruhlmann stated the album is "a competent example of its genre" awarding the album three and a half stars. A week after the album's release, original bassist Jerry Montano left the band for what was described as "personal reasons on both sides". Ex-Damageplan bassist, Bob Zilla, replaced him, and the band released a DVD titled Below the Belt on November 13, 2007. 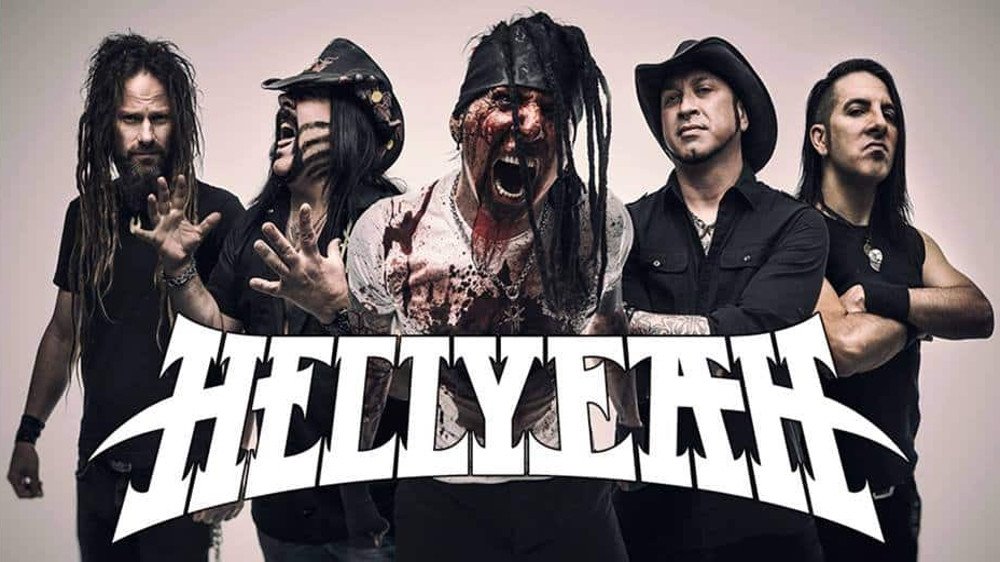 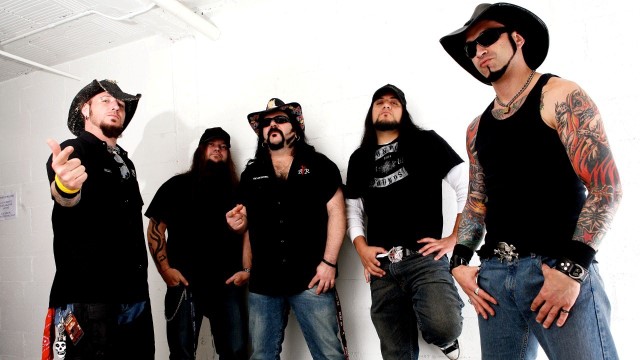 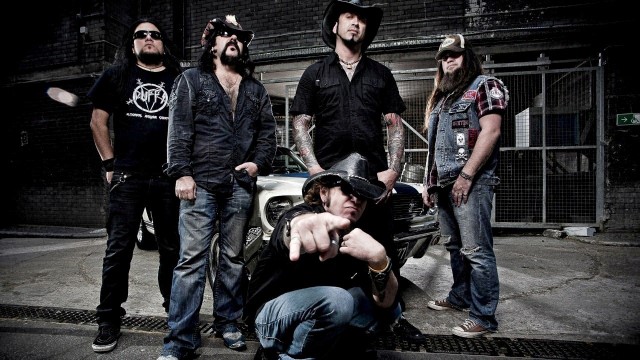 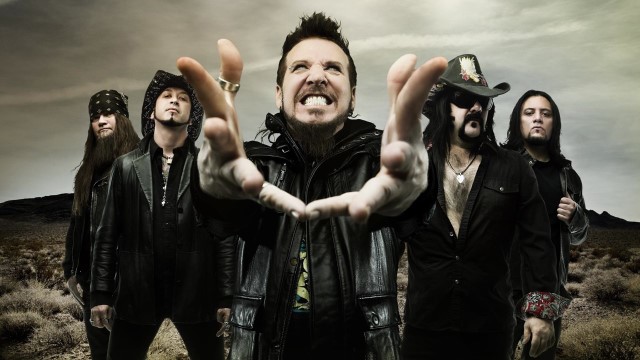