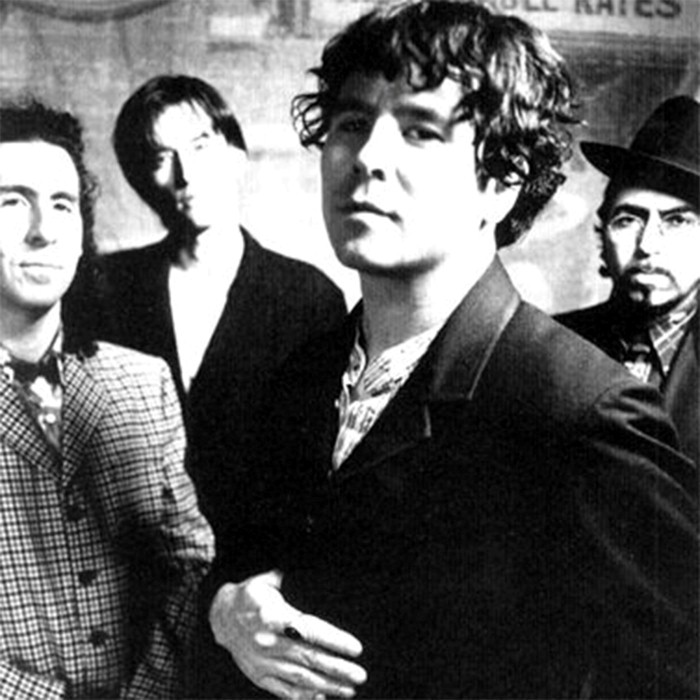 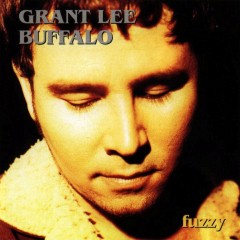 Paul Kimble departed the band in 1997, but Grant Lee Buffalo's next album Jubilee met with more success than the prior releases thanks to "Truly, Truly." But, as Phillips describes, a number of changes led to the dissolution of the band's time at their label and their time together.

"The celebrational spirit of Jubilee actually brought a renewed optimism to me personally. The album was well received and understandably the expectations at the label were high, probably too high. Although the highly refined Jubilee had brought the band considerable success at radio with "Truly, Truly," a shift within the industry was well underway. The label's constant nagging about "Call-out Response" was both a new term and a bewildering concept to our ears. The basic strategy: a radio station arranges to call up a listerner who is asked to consume about 30 songs over the phone, perhaps 20 seconds of each. From this remote encounter, the listener will then proceed to judge the material. Insufficient call-out response was a big reason that Jubilee hardly got a shot at Warners. Grant Lee Buffalo tunes are often like an old car or an old amp that needs a few seconds to get warmed up, but when it does... look out! Meanwhile, a new crop of young record buyers, the largest since the Baby Boomer era, were now being targeted to the exclusion of Gen-Xers, like myself, still waiting for the Pixies to reform.

As for Grant Lee Buffalo, I sensed they were beginning to wonder if we'd ever get through finishing school. Before that could happen, band and label parted as did Peters and myself. The scenery was changing and I was looking for new explorations. I'm sure we all were. Perhaps we always will be."

In 2001, a compilation of singles, album tracks and rarities called Storm Hymnal was released.

Phillips continues to pursue a solo career, releasing seven albums between 2000 and 2012.

Lyrically, they reference American history as well as contemporary events. For instance, “Lone Star Song” from Mighty Joe Moon references the Waco siege and “Crackdown“ from Copperopolis references the murder of Yoshihiro Hattori as well as the Oklahoma City bombing.

As of May 5, 2011 the band has returned on a limited tour, making stops in Los Angeles, Dublin, London, Brussels, Copenhagen and Oslo. On August 8, 2011 the band performed at Dranouter festival in Belgium, and on August 9 in Copenhagen. Plans for an extended tour have not been released, yet the band has been confirmed to play at the German Haldern Pop Festival in August 2012. 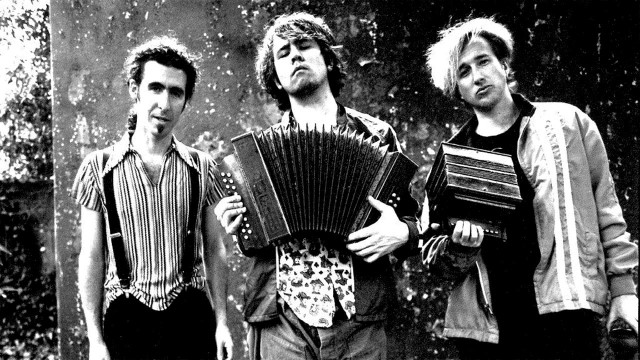 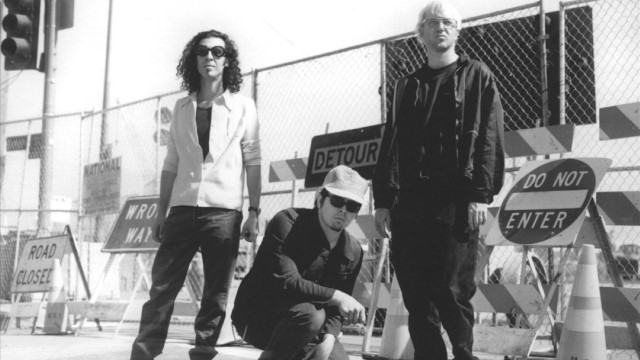 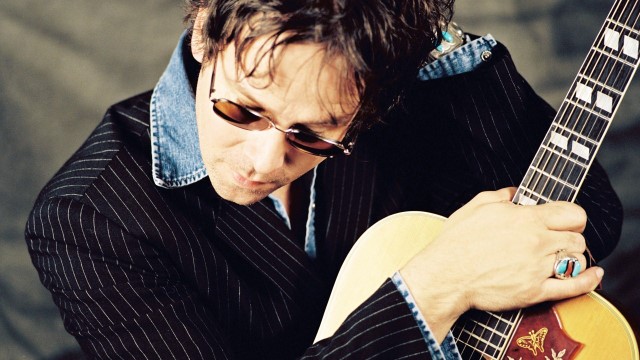