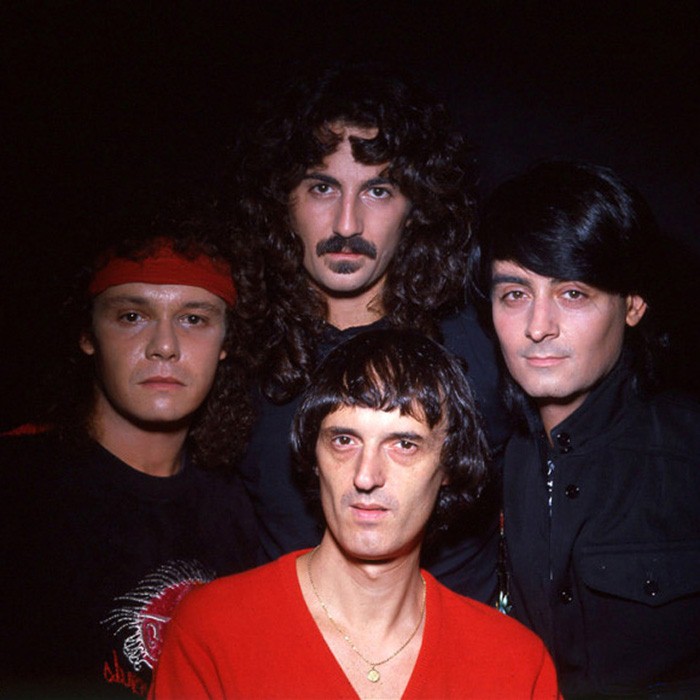 Goblin is an Italian progressive rock band known for their soundtracks for Dario Argento films (including Profondo Rosso (Deep Red) in 1975 and Suspiria in 1977).

They were initially named Cherry Five and were influenced by Genesis and King Crimson. Their early work spawned one eponymous progressive rock record. The band was then called in as a replacement for composer Giorgio Gaslini, who had left the film Profondo Rosso after a conflict with director Dario Argento. They changed their name to Goblin and rewrote most of the score, including the famous main theme. The soundtrack albums were huge hits.

A reshuffle in their line-up followed, and they put out an instrumental progressive rock album Roller, before working with Argento again for Suspiria. Other film soundtracks and a concept album (Il Fantastico Viaggio Del Bagarozzo Mark) followed, then the score for the European version of George A. Romero's Dawn of the Dead (1978) (credited as "The Goblins") (Though track 1, 2 and 5 from the European version are also in the American version).

Despite their success, more members of the band left. The line-up was altered again, but this time they struggled to maintain their credibility. What was left of the band continued to work on further soundtracks, but there was a partial reunification for Argento's Tenebrae (1982) (although they were credited separately, not as Goblin). The last collaboration with Argento took place in 2000, with the film Non ho sonno (Sleepless). CD re-releases of their soundtracks have performed well, especially in Germany and Japan. Goblin returned with a series of live concerts in Europe in 2009. 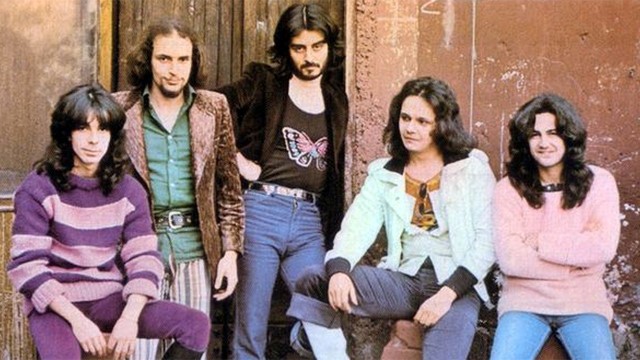 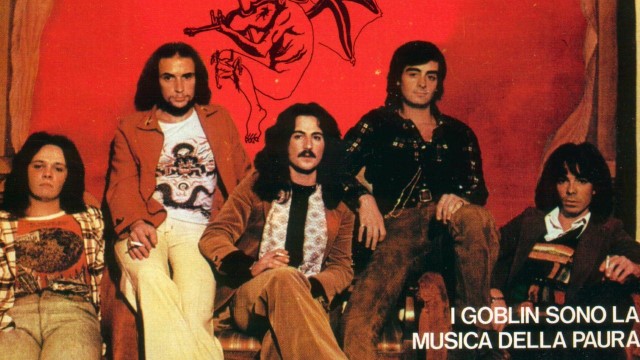 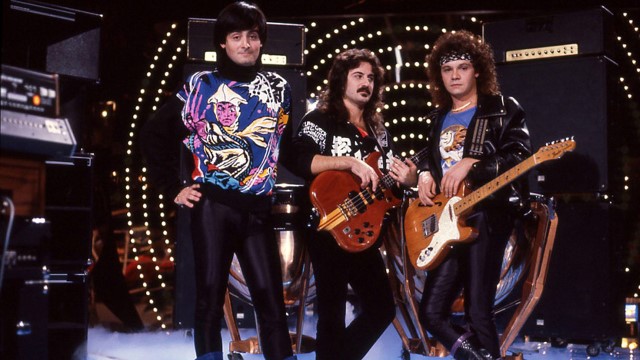