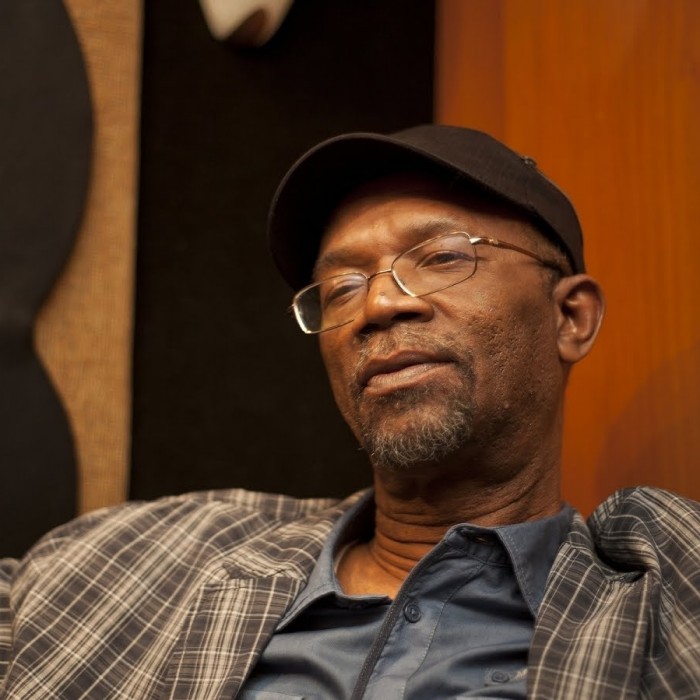 Zap Pow were a Jamaican reggae band, whose members have included guitarist Dwight Pinkney and singer Beres Hammond. They existed from 1969 to 1979. The band was formed in 1969, by musicians including Dwight Pinkney (guitar, vocals, formerly of The Sharks and guitarist on a 1966 session by The Wailers), Max Edwards (drums), Mike Williams (bass, vocals, formerly drummer of Bobby Aitken's Caribbeats), Glen DaCosta (tenor saxophone, vocals, flute, a former pupil at Alpha Boys School), Joe McCormack (trombone), and David Madden (trumpet, vocals, another former pupil at Alpha Boys School, who had previously recorded with Cedric Brooks under the name 'Im and Dave'). Pinkney and Williams had previously played together in the band Winston Turner & the Untouchables. The band's name came from a phrase seen in a comic by Williams. Several singles were released in 1970-71 including the hit "This is Reggae Music", and in 1971 their debut album, Revolutionary Zap Pow, was released on the Harry J label. In 1975, Beres Hammond joined as lead singer (other singers with the band included Winston "King" Cole, Milton "Prilly" Hamilton, Bunny Rugs and Jacob Miller), and their Tommy Cowan-produced 1976 album, Zap Pow Now topped the reggae chart in the UK. Trojan Records issued Revolution in the same year. Edwards left in 1977, to be replaced by Cornell Marshall. The band split up in 1979 with Hammond going on to a successful solo career. Pinkney went on to play with Roots Radics, and Edwards also pursued a solo career. Williams recorded solo as Mikey Zap Pow, later working as a journalist. The horn section of DaCosta, McCormack and Madden were regularly used in recording sessions for other artists including Bob Marley & the Wailers, and they also recorded prolifically as individual session musicians, often being used by Lee "Scratch" Perry for sessions at his Black Ark studio. Madden went on to release solo albums, as did DaCosta. Williams died in 2005, aged 61. In 2007 the band were honoured at the Prime Minister's Gala on Jamaican independence day.