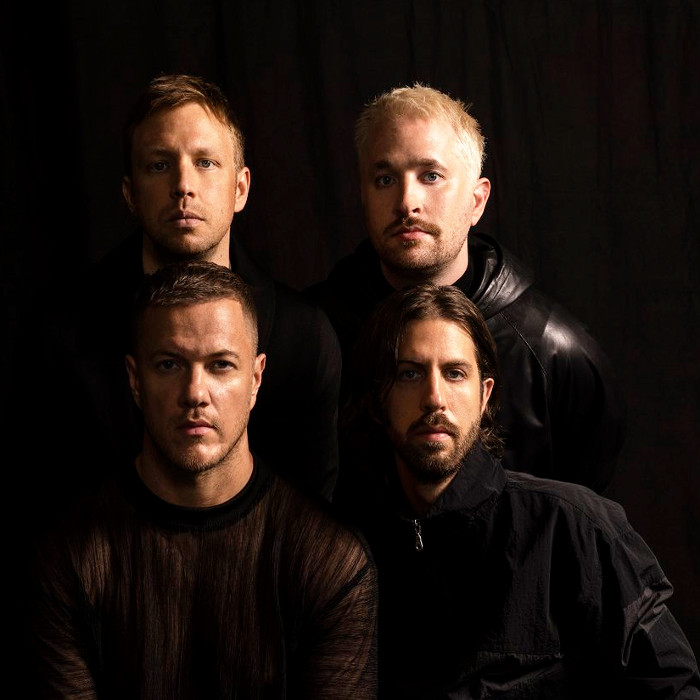 Imagine Dragons - On Top of the World
5 x 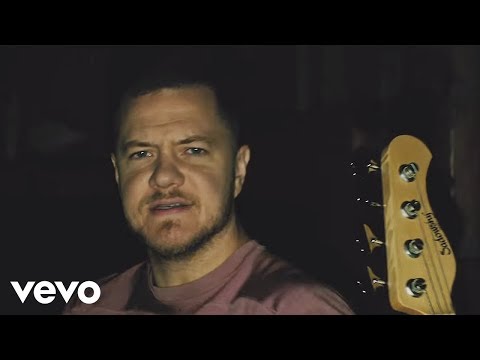 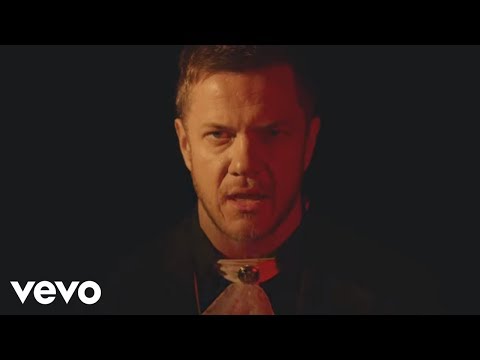 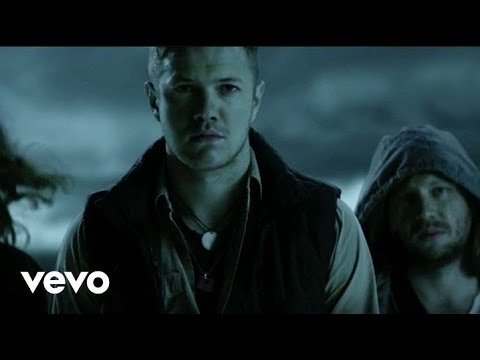 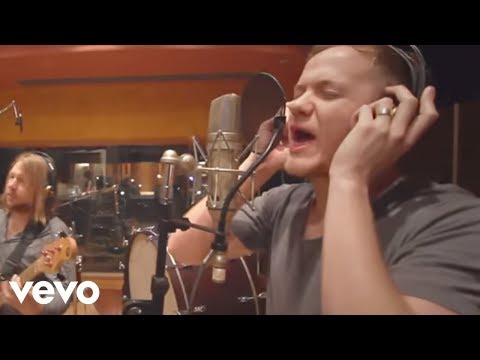 The band’s single “It’s Time”, which previously appeared on the “It’s Time” and “Continued Silence” EPs in addition to appearing on “Night Visions”, is the group’s biggest hit, reaching #33 on the Billboard Hot 100.

In a dark kitchen in the middle of a sweaty night in Las Vegas, all 6’4” of Dan Reynolds is hunched over a laptop, slapping beats on the table and crooning lyrics into a tiny microphone. Before long, he and the other three members of indie rock band Imagine Dragons would be playing “It’s Time,” that same laptop-demo-turned-supersized-anthem, from the roof of a parking garage to a wave of thousands of screaming fans. This song title to the single from their 2012 debut KidInaKorner/Interscope release “Continued Silence EP” is an all too apt descriptor of the band’s hard-earned success—but it’s also emblematic of the deep-seated anxiety Reynolds and the rest of the band experienced leaving behind any realistic expectation of a normal job to do the thing they love most. 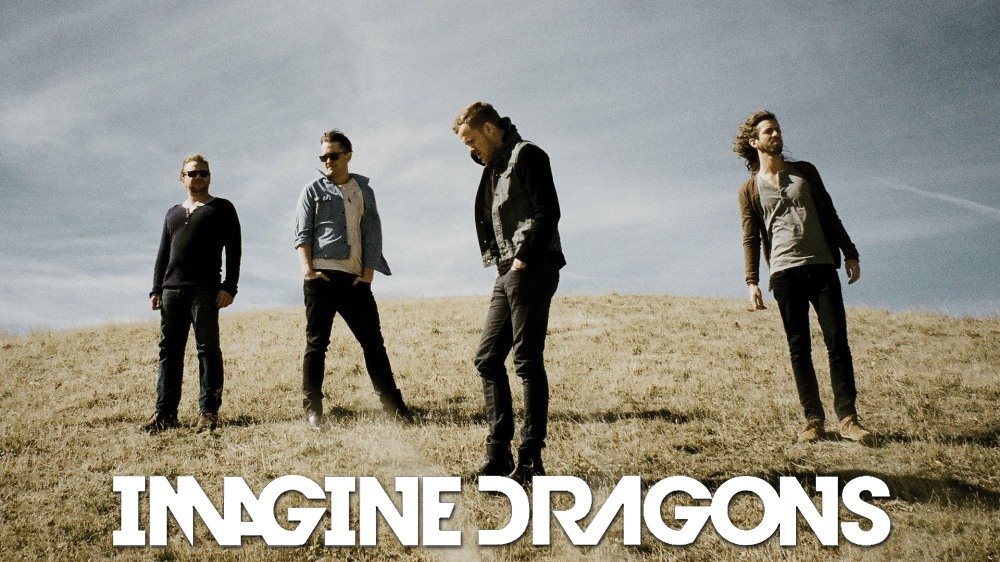 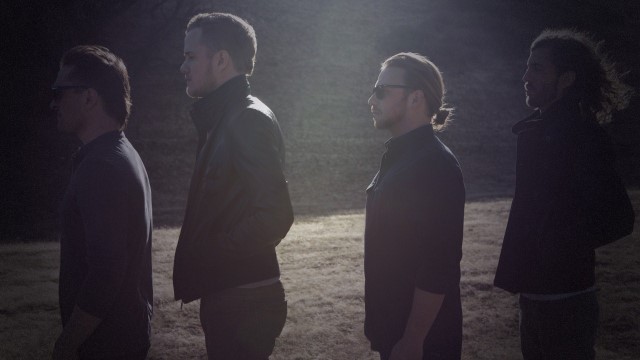 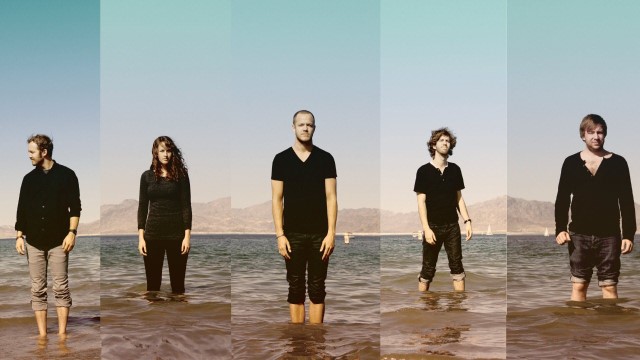 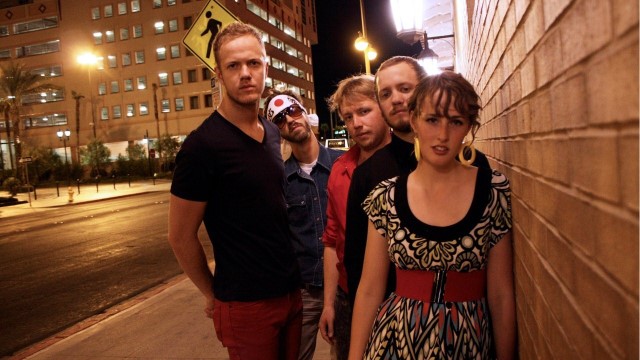 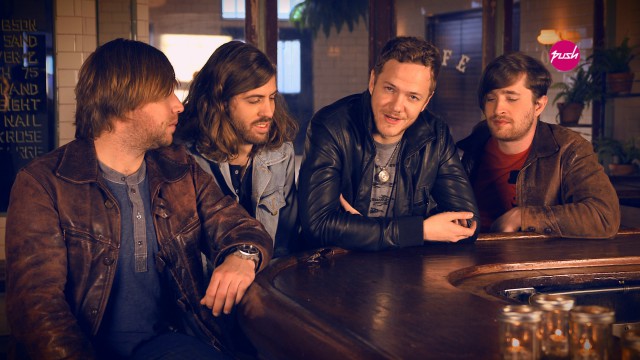