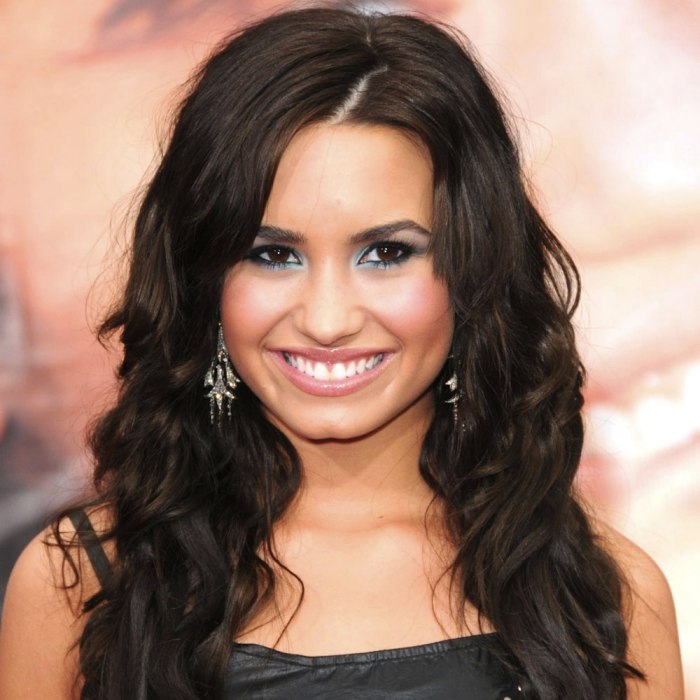 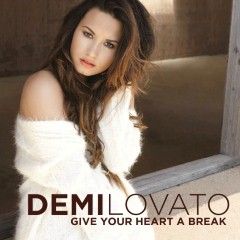 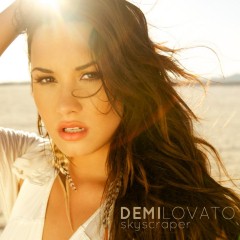 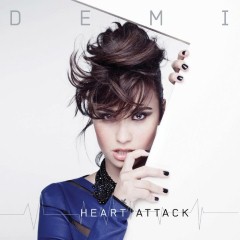 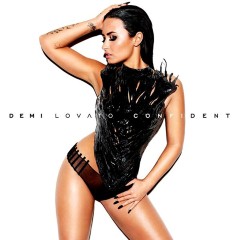 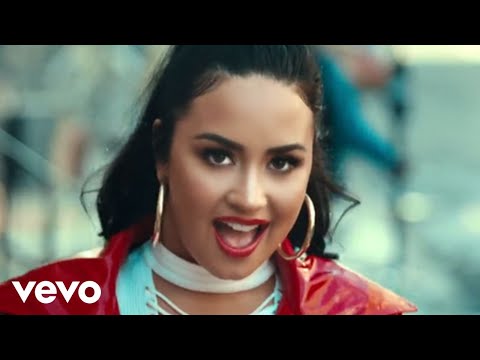 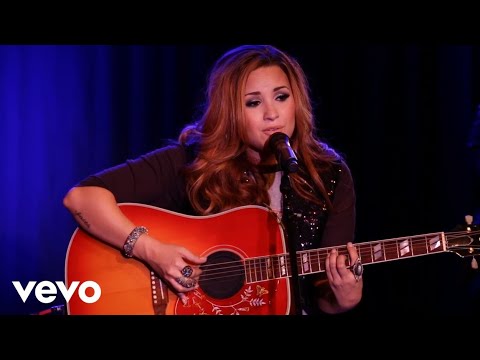 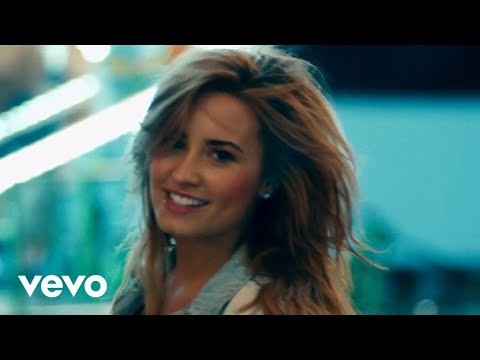 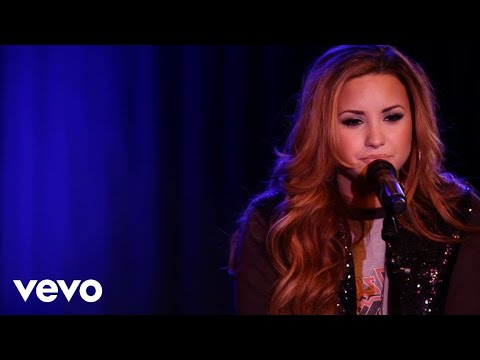 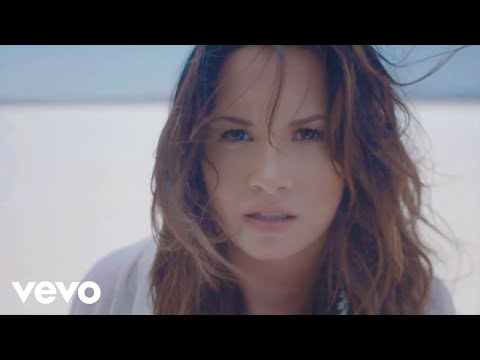 Demetria Devonne "Demi" Lovato (born August 20, 1992) is an American singer-songwriter, musician, actress, and anti-bullying spokesperson. She is also involved in philanthropic activities through charity work and various social and environmental causes. Lovato's earliest roles included Angela on Barney & Friends before rising to prominence as a starring cast member in the 2008 film Camp Rock. In 2009, Lovato received her own television sitcom, Sonny with a Chance, and was a starring cast member in the film Princess Protection Program.
Lovato's debut studio album, Don't Forget, was released on September 23, 2008. It debuted at number two on the Billboard 200 selling 89,000 copies in the first week. It has since shipped over 500,000 copies, earning a Gold certification in the United States. Her second album, Here We Go Again, was released on July 21, 2009. The album debuted at number one on the Billboard 200, selling 108,000 copies in the first week. Lovato's third studio album, Unbroken, was released on September 20, 2011 and debuted at number four on the Billboard 200. She is working on her fourth studio album.
In 2012, Lovato was hired as a judge on the second season of the American version of The X Factor. 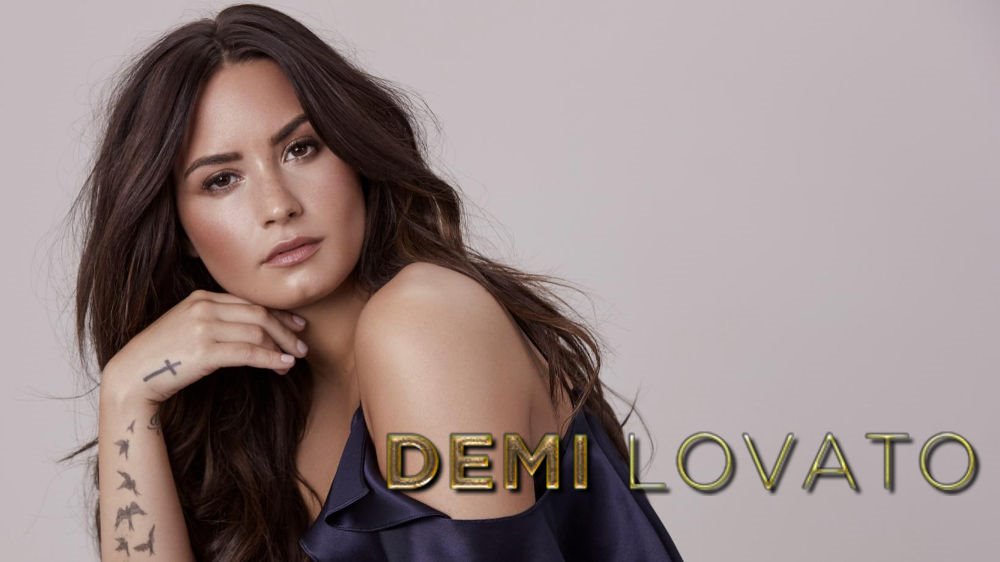 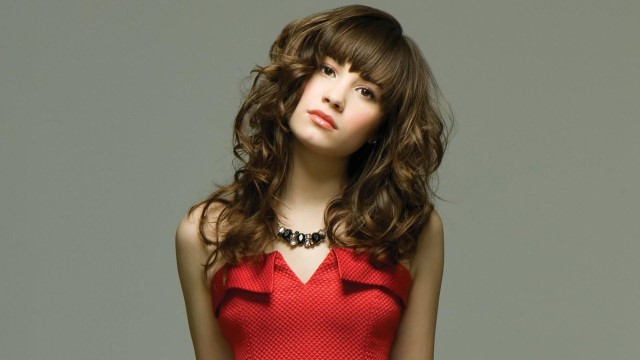 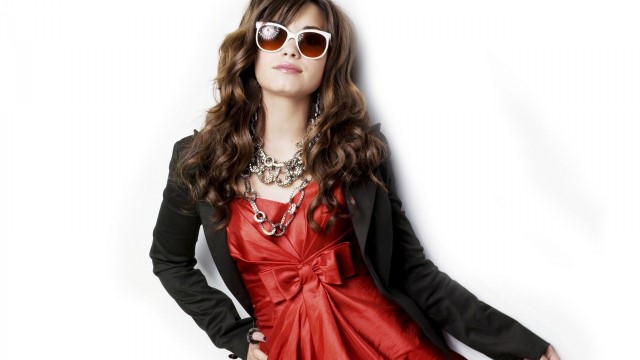 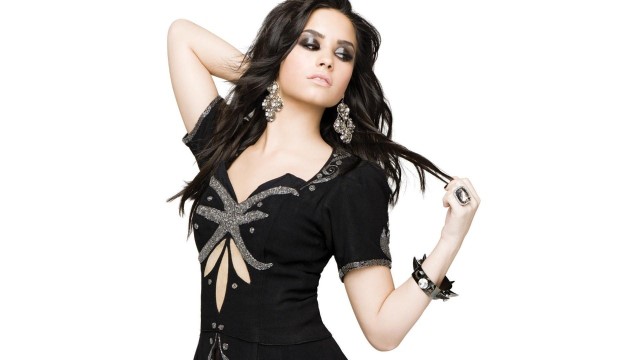