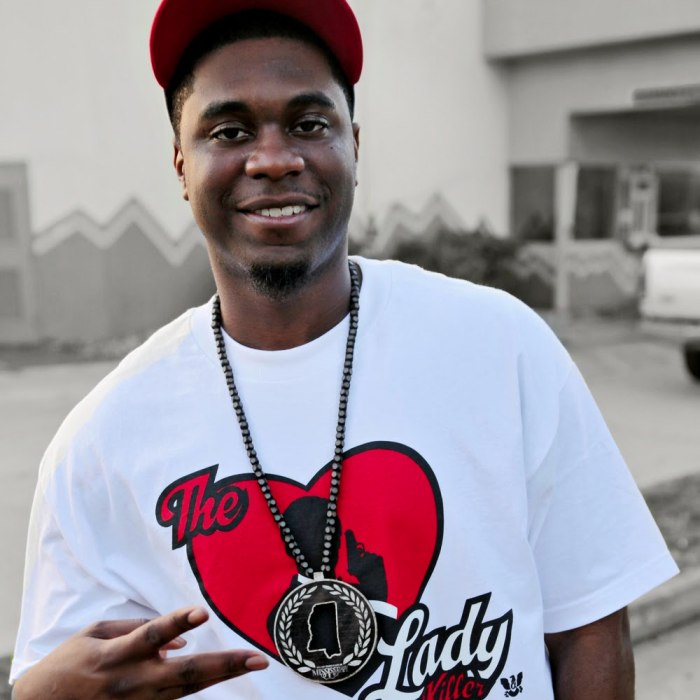 Justin Lewis Scott (born August 26, 1986), better known by his stage name Big K.R.I.T. (a backronym for King Remembered in Time), is an American rapper and record producer. Born in Meridian, Mississippi, he started his musical career in 2005. After signing with Def Jam Recordings, K.R.I.T. gained notable recognition following the release of his single, "Country Shit", which featured Ludacris and Bun B on the remix. In June 2012, he released his debut studio album, Live from the Underground, which debuted at number five on the Billboard 200 chart.

K.R.I.T.'s second album, Cadillactica, released in November 2014, also peaked at number five on the Billboard 200. In 2016, he announced that he is no longer signed to Def Jam, and next year launched his own record label Multi Alumni. He released his third album, 4eva Is a Mighty Long Time under his label Multi Alumni in October 2017.

Artistry
Big K.R.I.T.'s musical training began in elementary school up through junior high school playing the cello, and having the ability to read music helped him out tremendously as an artist. While talking about how he started producing music, K.R.I.T. said: "At the time, I was young and I didn't have no job. It wasn't like I could really afford to pay for beats. At the same time, there was this program that came out for PlayStation, MTV Music Generator, where you could make your own beats. So I started making my own beats right around that time because I just couldn't afford to pay for the other ones." K.R.I.T. has cited UGK, Outkast, 8Ball & MJG, Tupac Shakur, The Notorious B.I.G., David Banner and CeeLo Green as his influences. 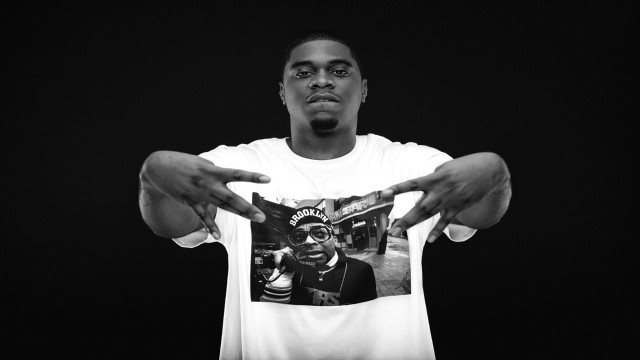 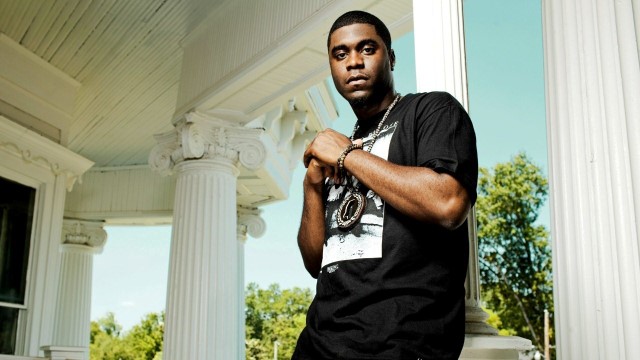