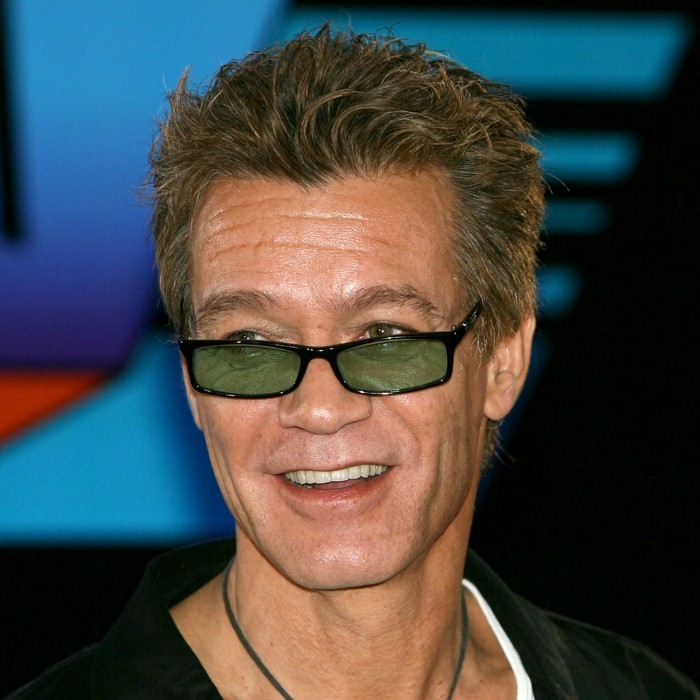 Edward Lodewijk Van Halen (Dutch: , /væn ˈheɪlɛn/ van HAY-len; January 26, 1955 – October 6, 2020) was an American musician, songwriter, producer, and inventor. He was best known as the lead guitarist and co-founder of the eponymous hard rock band Van Halen. He is often considered as one of the world's greatest guitarists, with Allan Holdsworth describing him as "Second only to Jimi Hendrix, undoubtedly the most influential, original, and talented rock guitarists of the 20th century." In 2012, Guitar World's poll named him as the greatest guitarist of all-time. 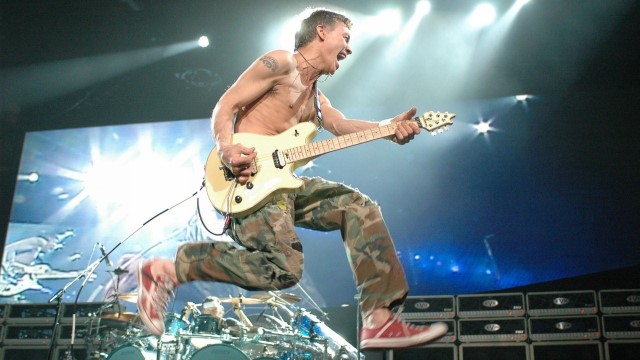 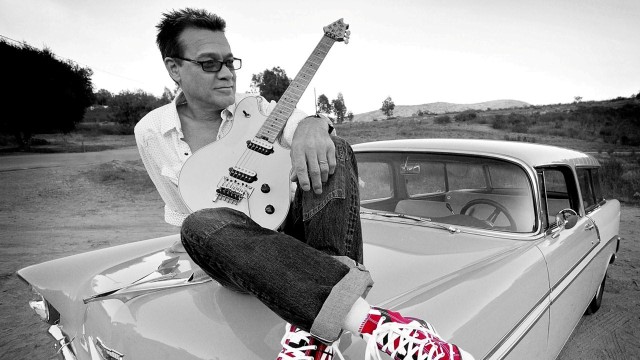 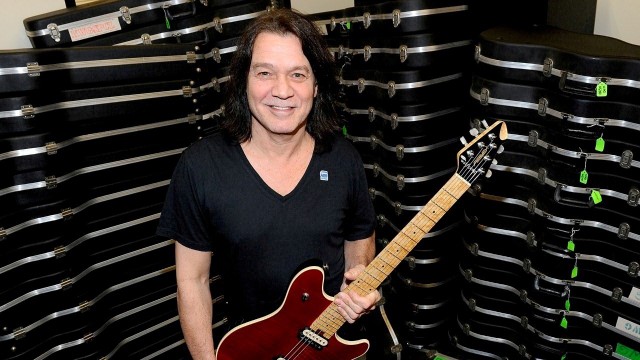