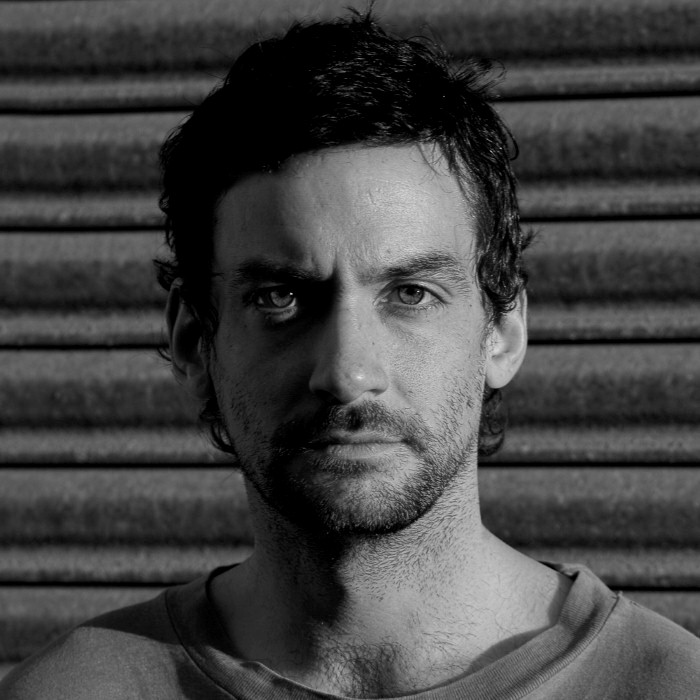 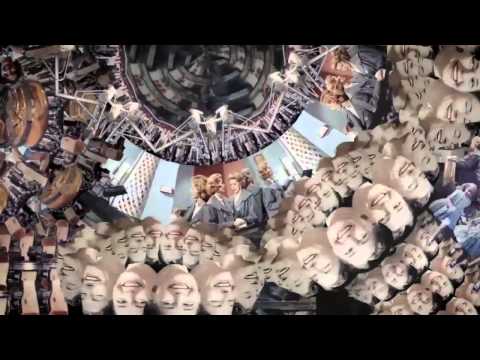 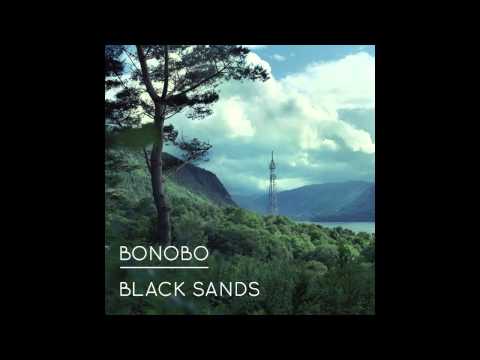 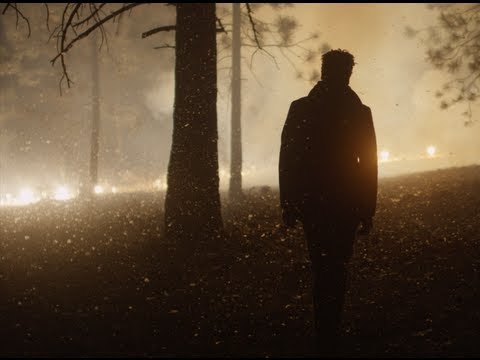 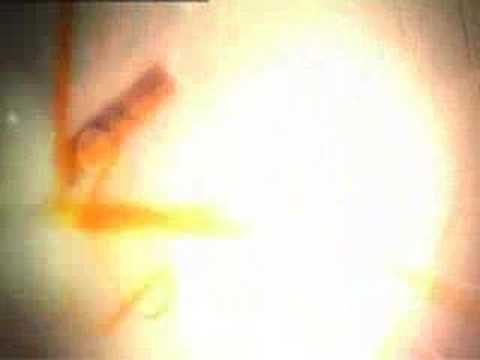 Bonobo's first release was in October 1999 with the song "Terrapin" on the Tru Thoughts compilation When Shapes Join Together. He released his debut album Animal Magic on Tru Thoughts in 2001. With this album, completely self-produced and mainly self-instrumented, he became one of the "new downtempo pioneers" and his chilled, beat-driven music captivated the critics and the press with its eclectic mix of trip hop, jazz and electronica.

In 2001, Bonobo was signed to Ninja Tune and in 2003, after one album of remixes on Tru Thoughts in 2002, he released Dial 'M' For Monkey. In 2005, Bonobo contributed to the Solid Steel series, with his Bonobo Presents Solid Steel: "It Came From The Sea", the release date was scheduled for 10 October 2005, but was released a week early, the mix features several exclusive tracks as well as remixes and re-edits.

His third album, entitled Days to Come, was released on 2 October 2006, the first single from the album was "Nightlite", featuring vocals by Bajka. Following the success of Days to Come his tracks have appeared in a number of media-related items. Days To Come was voted Best Album of 2006 by Gilles Peterson's listeners.

The song "The Keeper" featuring vocals by Andreya Triana was released in September 2009 as the lead single from his fourth album Black Sands, released in March 2010./ Black Sands brought rapturous praise and saw green expanding his music to include gamelan, afrobeat and middle eastern music influences.

The first single off the upcoming Bonobo release, Cirrus, was given it's worldwide debut on Giles Peterson's BBC Radio 6 program on January 19, 2013. 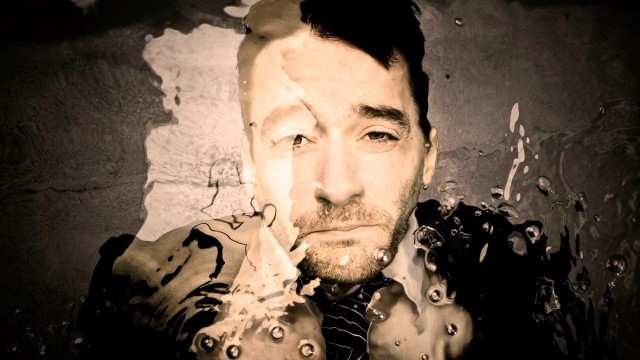 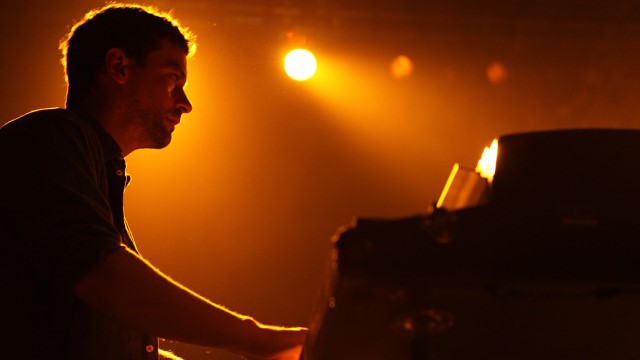 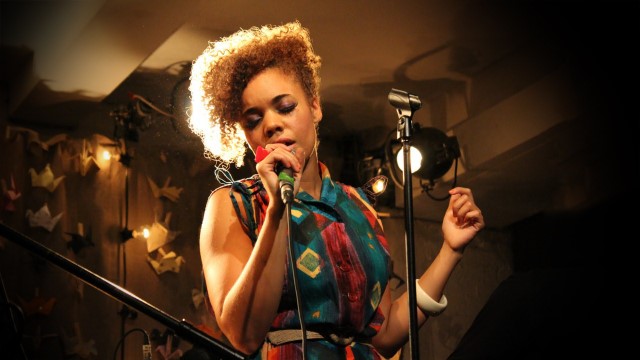 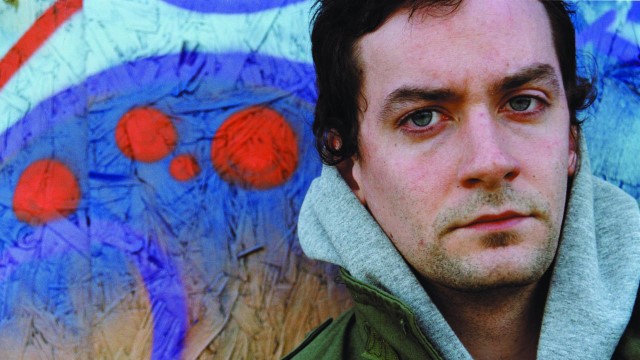