Jordan Mark Witzigreuter (born November 14, 1989), known by his stage name The Ready Set, is an American pop singer from Fort Wayne, Indiana. He is the lead vocalist and sole member of the act, using a backup band while on tour. Witzigreuter created The Ready Set in the basement of his childhood home. He has released two albums, four extended plays and six singles. Fall Out Boy bassist Pete Wentz signed The Ready Set to his label Decaydance Records in 2009.

He is best known for the commercially successful single "Love Like Woe" from his major label debut I'm Alive, I'm Dreaming. Witzigreuter's most recent release, Feel Good Now, was released on October 11, 2011 to Sire Records. Additionally a video for the song "Give Me Your Hand (Best Song Ever)" was released on October 1. His sophomore LP will be released in spring 2013. He will also be on a fall tour with The All-American Rejects, and Boys Like Girls. He has been nicknamed "The Sass Queen". 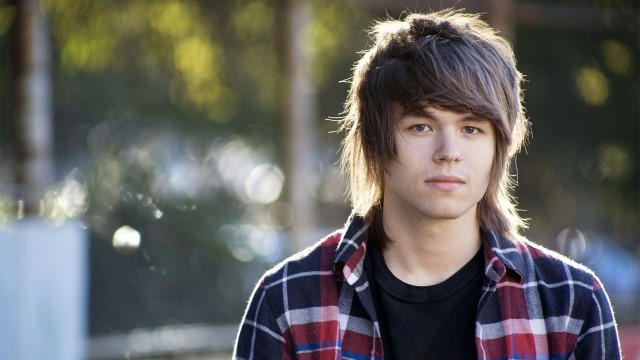 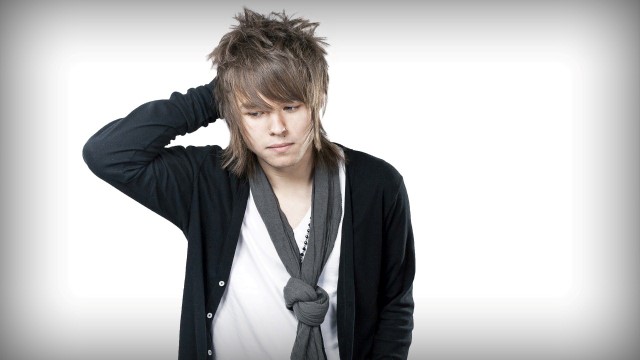 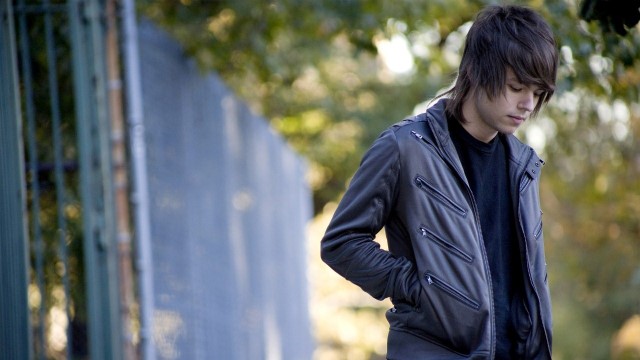