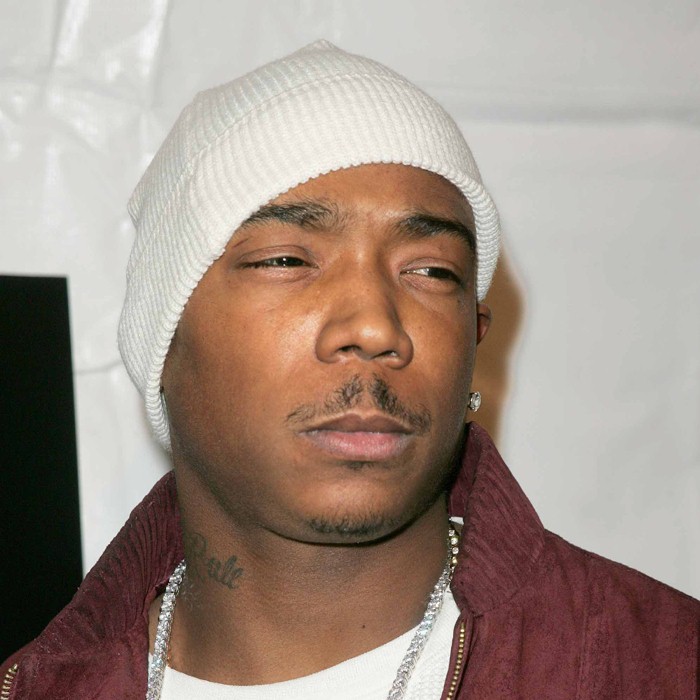 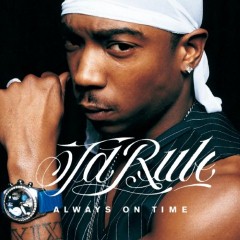 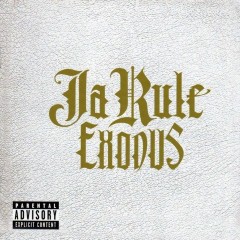 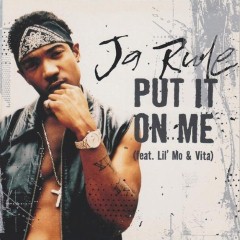 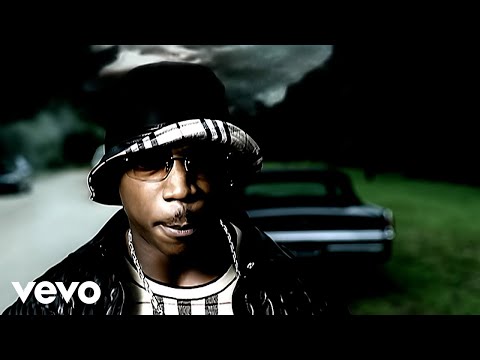 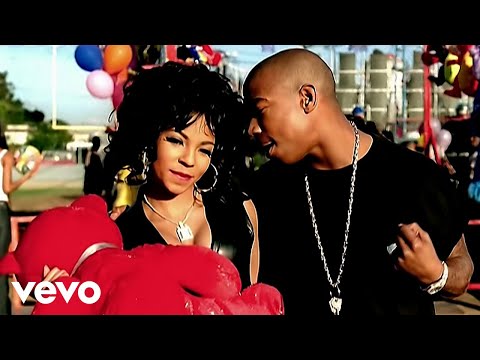 Jeffery Atkins (born February 29, 1976), better known by his stage name, Ja Rule, is an American rapper, singer, and actor from Queens, New York. Born in Hollis, Queens, he debuted in 1999 with Venni Vetti Vecci and its single "Holla Holla". From 1999 to 2005, Ja Rule had several hits that made the top 20 of the U.S. Billboard Hot 100 chart, including "Between Me and You" with Christina Milian, "I'm Real (Murder Remix)" with Jennifer Lopez, "Always on Time" with Ashanti, "Mesmerize" also with Ashanti, and "Wonderful" with R. Kelly and Ashanti. During the 2000s, Ja Rule was signed to The Inc. Records, which was formerly known as Murder Inc. and was led by Irv Gotti. Ja Rule has sold over 30 million records worldwide and was the best selling rapper in 2001. He is also known for some well-publicized feuds with other rappers, such as 50 Cent and Eminem. 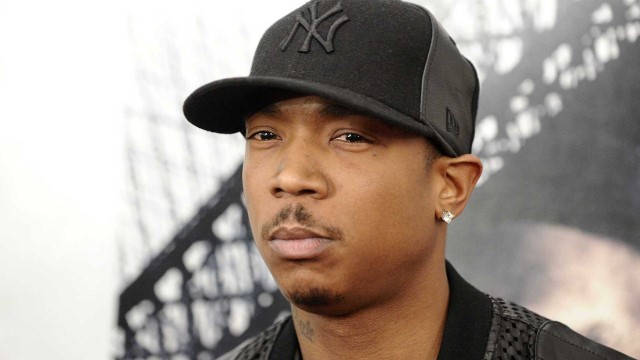