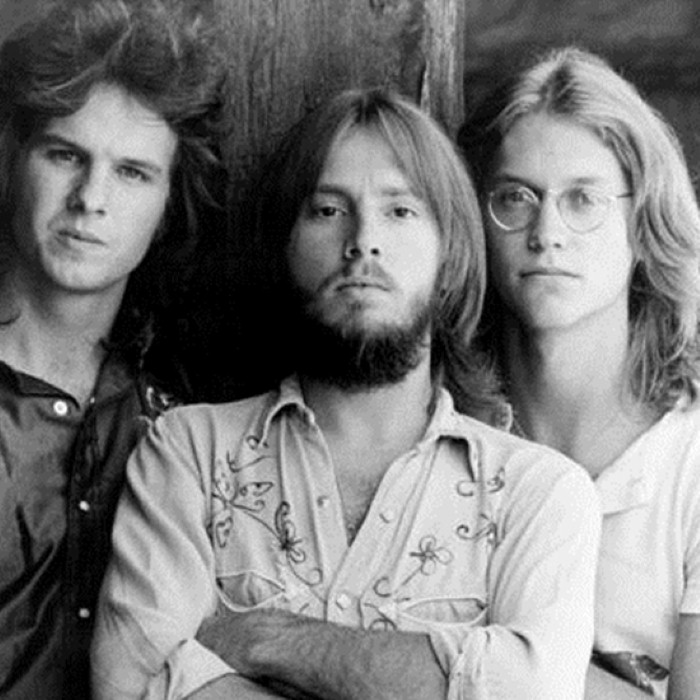 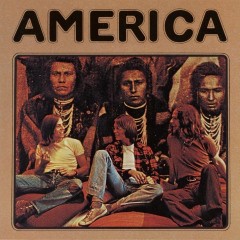 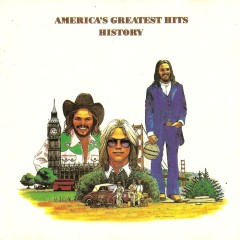 America is an American folk rock band that originally consisted of Gerry Beckley, Dewey Bunnell and Dan Peek. The three members were barely out of their teens, when they became a musical sensation during 1972, scoring No. 1 hits and winning a Grammy for best new musical artist. Their recording success stretched throughout the 1970s; some of the band's best known songs are "A Horse with No Name", "Sister Golden Hair" (both of which reached No. 1), "Ventura Highway", "Tin Man", "Daisy Jane", and "Lonely People". George Martin produced seven of their albums.
Peek quit the group in 1977 during a decline in its popularity, but Beckley and Bunnell returned to the top 10 as a duo with "You Can Do Magic" in 1982. As of at least 2009, America performs over 100 shows per year.
On January 16, 2007, America released Here & Now, the band's first major label studio album in over twenty years. 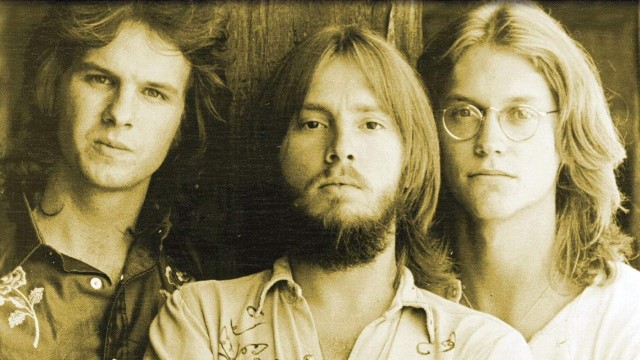 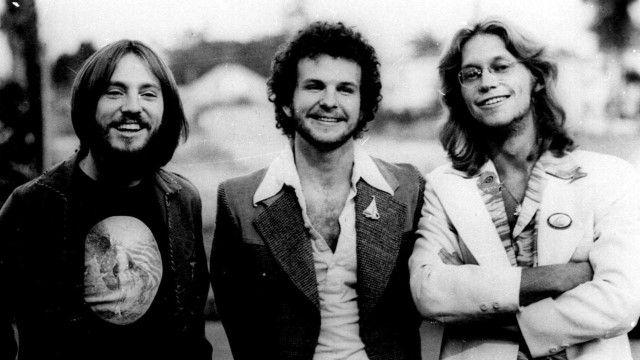 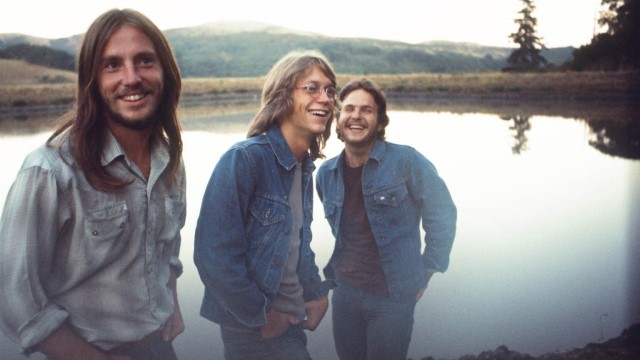