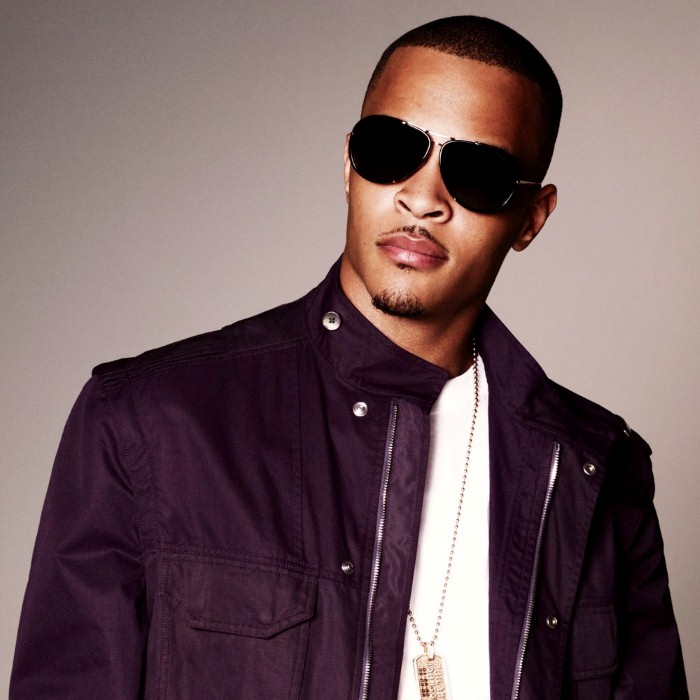 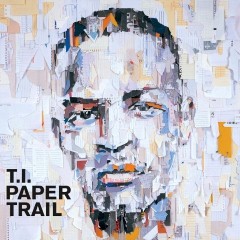 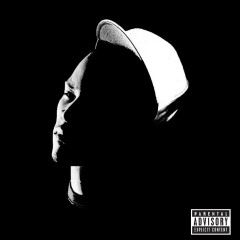 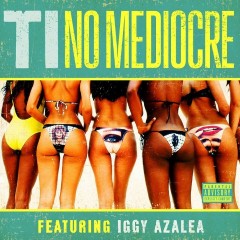 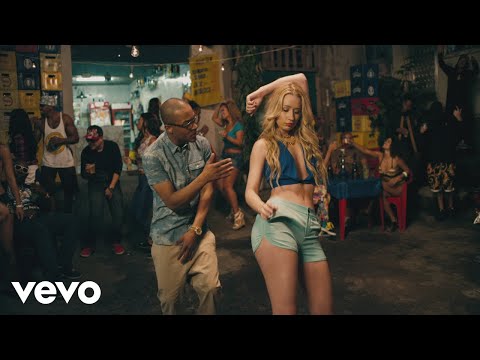 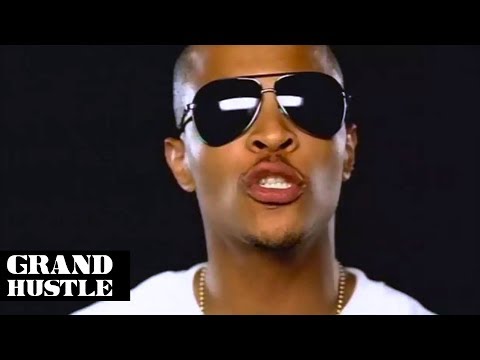 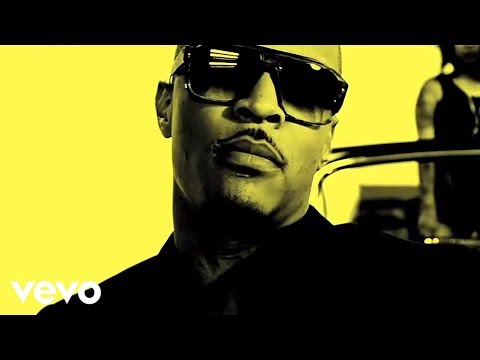 Clifford Joseph Harris, Jr. (born September 25, 1980), better known by his stage name T.I., by his nickname Tip and by his alter ego T.I.P., is an American hip hop recording artist, record producer, actor and published author from Bankhead, Atlanta, Georgia. He embarked on his career with his childhood friends and fellow rappers in Southern hip hop group Pimp Squad Clique (P$C). He is also the founder and co-chief executive officer (CEO) of Grand Hustle Records.
T.I. has released eight studio albums (I'm Serious, Trap Muzik, Urban Legend, King, T.I. vs. T.I.P., Paper Trail, No Mercy and Trouble Man: Heavy Is the Head), with the most recent seven being highly successful on the commercial market. He has released such successful singles as "Bring Em Out", "What You Know", "Big Shit Poppin' (Do It)", "Swagga Like Us" (featuring Kanye West, Jay-Z and Lil Wayne), "Whatever You Like", "Live Your Life" (featuring Rihanna) and "Dead and Gone" (featuring Justin Timberlake). He plans to release Trouble Man II: He Who Wears the Crown, the second installment to his Trouble Man series, as well as a collaborative album with his Grand Hustle signee B.o.B, tentatively titled The Man and the Martian.
He has served two stints in county jail, twice for probation violations and a federal prison bid for a U.S. federal weapons charge. While serving 11 months in prison he released his seventh studio album, No Mercy (2010). T.I. has also had a successful acting career, starring in the films Takers and ATL. He is also a published author, having written two novels Power & Beauty (2011) and Trouble & Triumph (2012) to moderate success. 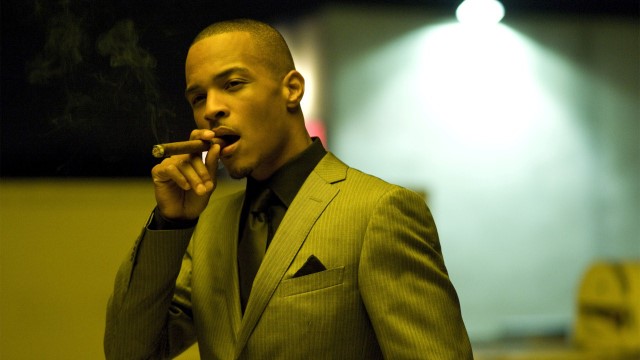 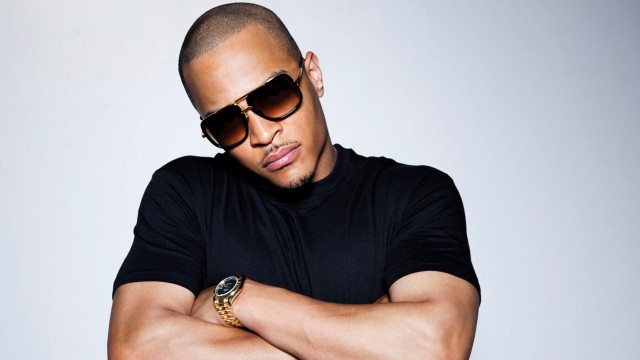 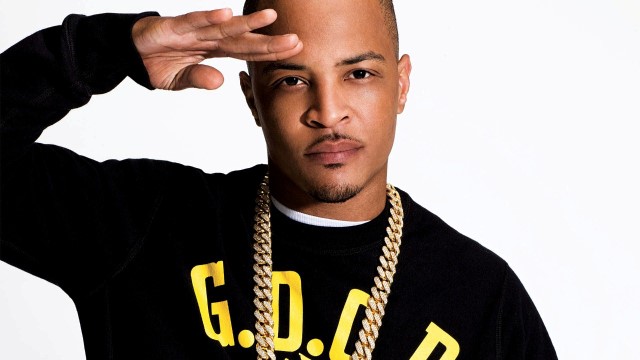