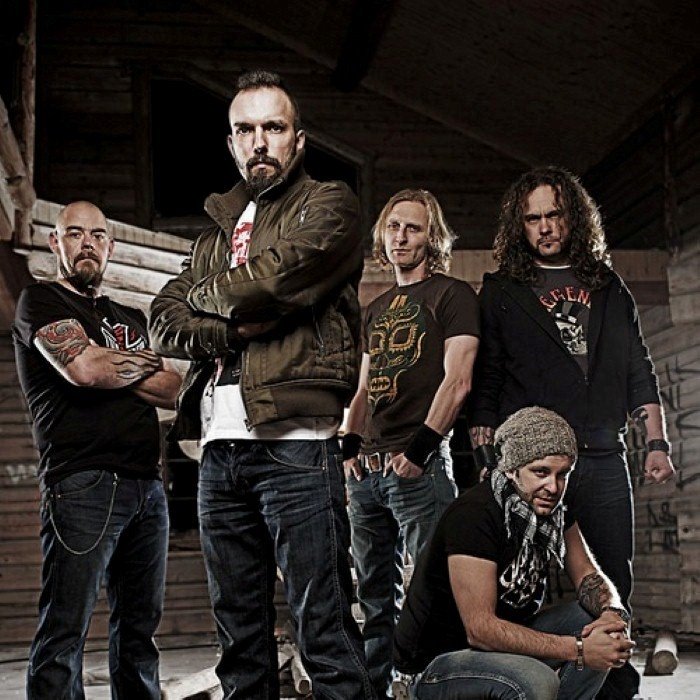 Corroded - I Am the God

Corroded is a Swedish heavy metal band from Ånge, Sweden. The band became best known for their song Time And Again which was the theme song for the Swedish 2009 Survivor television series on TV4. The band's second album Exit to Transfer, released in October 2010 for Ninetone Records, reached number 6 on the Swedish national record chart Sverigetopplistan. 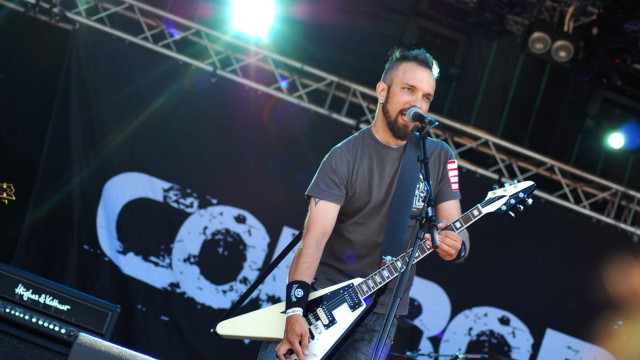 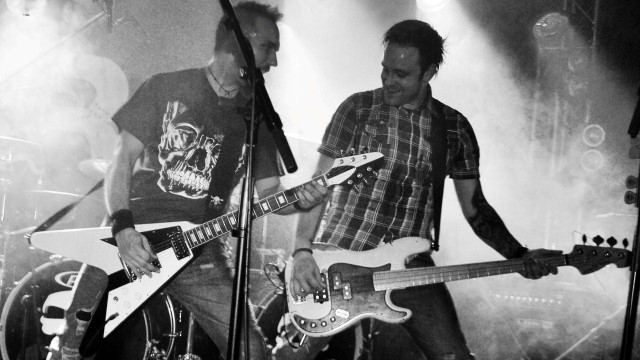 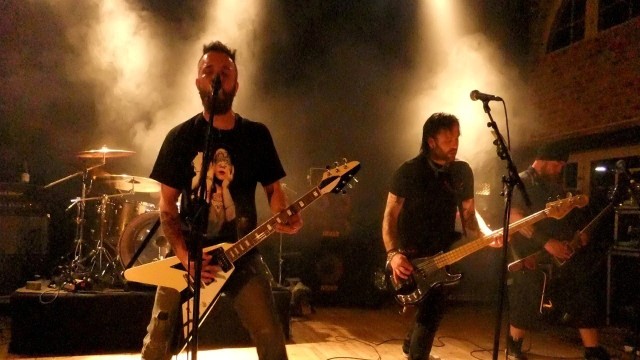