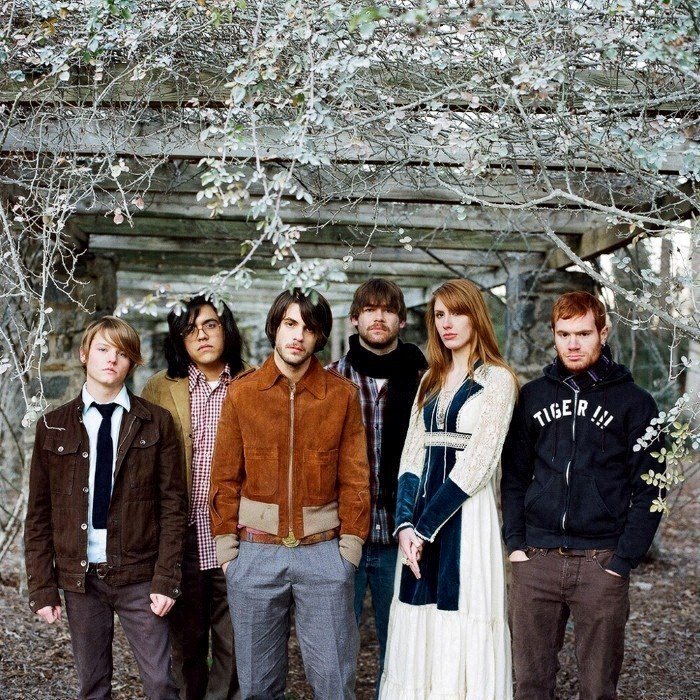 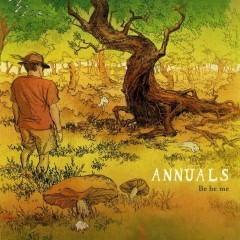 nnuals is a six-piece indie-pop outfit from Raleigh. The band was started by Adam Baker in 2003 as a side project of another band called Sunfold, which was led by lead guitarist Kenny Florence. Early demos and releases from both projects were initially put out by their own imprint called Terpsikhore, which was headed up by bassist Mike Robinson and partner JK Horne.

Annuals appeared as the No. 25 entry in Pitchfork Media's "Infinite Mixtape" series with their song "Brother", and have also made appearances on Spin.com, AOLMusicIndie.com, Stereogum, I Guess I'm Floating, the Underrated, Brooklyn Vegan, and EarFarm (among others) - earning them a newfound reputation for being a "blog band." In the mid-2000s they were frequently compared to the Arcade Fire. and became known for their intense live shows.

They made their national television debut on Late Night with Conan O'Brien performing the song "Carry Around", and came back in October 2008 for a second show, playing "Confessor", the opening track from their album, Such Fun.

Annuals' second album, Such Fun, was released on October 7, 2008 via Canvasback/Terpsikhore records.

In December 2011, it was announced on the band's Facebook page that a forthcoming studio album, Born Raised, would be released in 2012, preceding a tour. 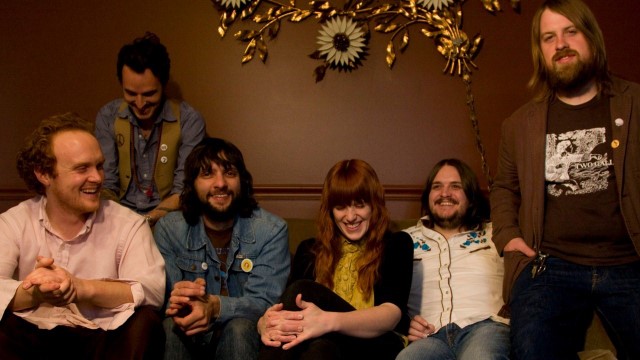