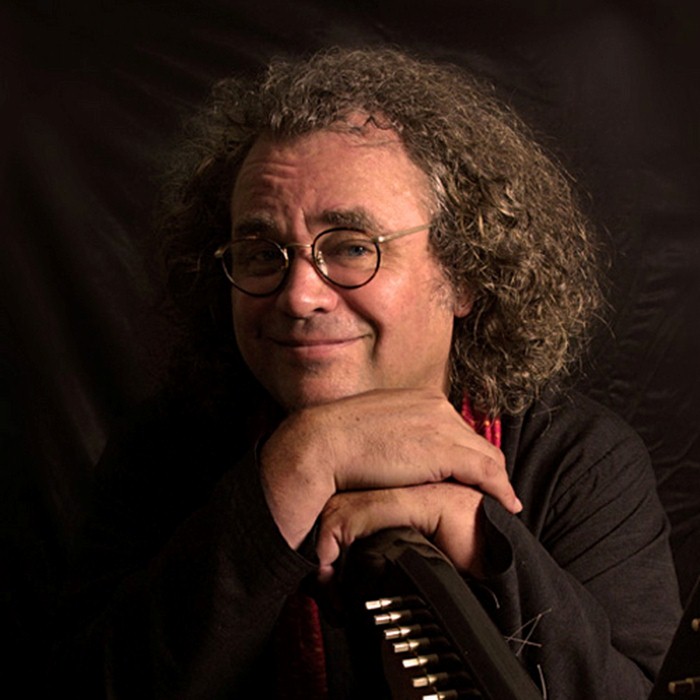 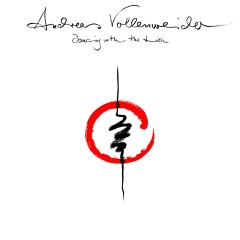 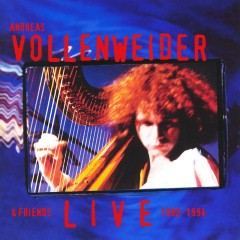 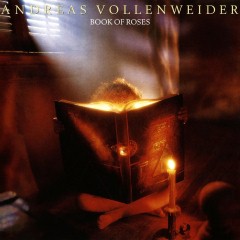 Andreas Vollenweider (born 4 October 1953) is a Swiss musician. His music has been categorized as World Music, Jazz, New Age and even Classical; two of his albums were number 1 on the Billboard charts simultaneously in the categories Classical, Jazz, Pop and Crossover for more than 11 weeks. His primary instrument is an electrically modified harp of his own design, but he also plays a wide variety of instruments from around the world, including the Chinese guzheng. His albums feature many musicians performing his compositions with him, ranging from simple solos to suites for orchestra and soloists. His music is mostly instrumental but he has occasionally forayed into vocal music as well.
His past collaborators include Bobby McFerrin, Carly Simon, Djivan Gasparyan, Eliza Gilkyson, Luciano Pavarotti, Ladysmith Black Mambazo, Carlos Núñez, Ray Anderson, and Milton Nascimento.
Politically, Andreas Vollenweider is an outspoken pacifist and follower of the principles of non-violent conflict management of Mohandas Gandhi. On his website he features quotes from Gandhi (among others), and in an effort to spread awareness of the American war in Iraq, he has also posted a ticker reflecting the current number of casualties in the conflict, both American and Iraqi. 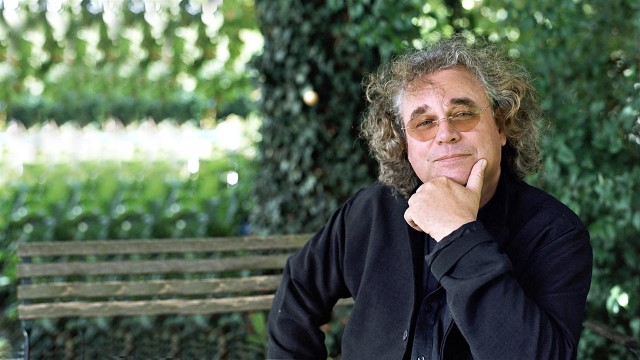 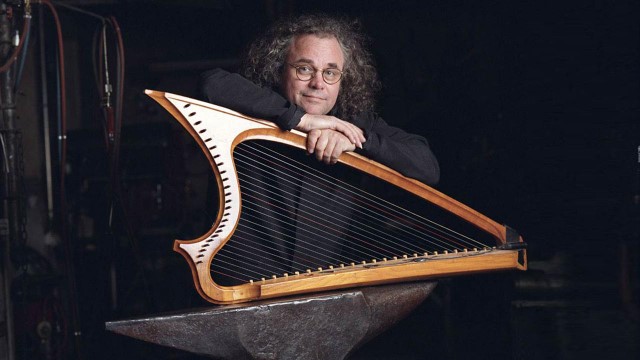