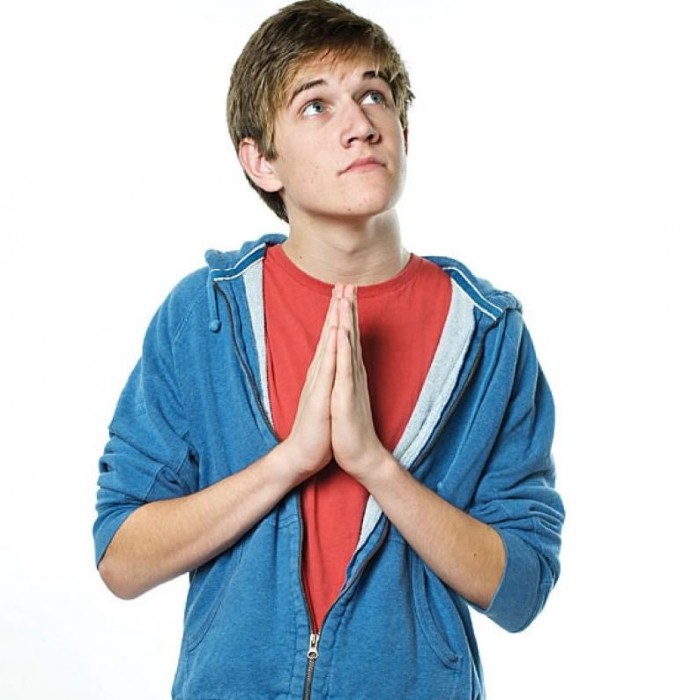 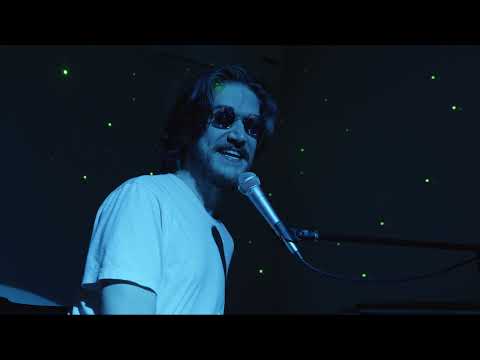 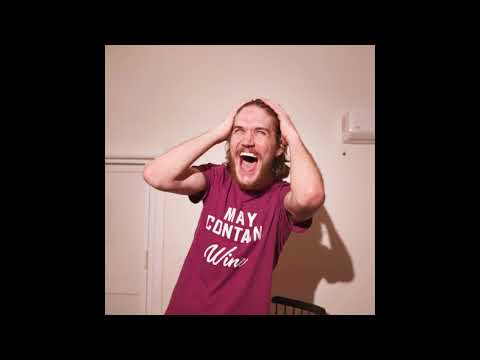 His mom’s actually a nurse and his dad owns a construction company, but if Sarah Silverman and Ben Folds had a teenage son they’d probably sound a lot like comedian, singer, songwriter, and Internet celebrity Bo Burnham. Born and raised in the Boston area, Burnham was on the honor roll and only 16 when in 2006 he began posting his raunchy songs of love, teenage lust, and political incorrectness to YouTube just so a brother away at college could watch them. The makeshift tripod might have only been a stack of books, but one forwarded link led to another and soon Burnham’s foul and funny songs received over a million views. The Comedy Central television network and record label took notice and signed Bo to a four-album deal in 2008. That same year they released his Bo Fo Sho digital download EP, which featured the Internet favorite “My Whole Family (Thinks I’m Gay).” A year later his next big hit, “I’m Bo Yo,” appeared on his self-titled album. The physical CD version included a bonus DVD of Burnham’s first Comedy Central Presents television special. 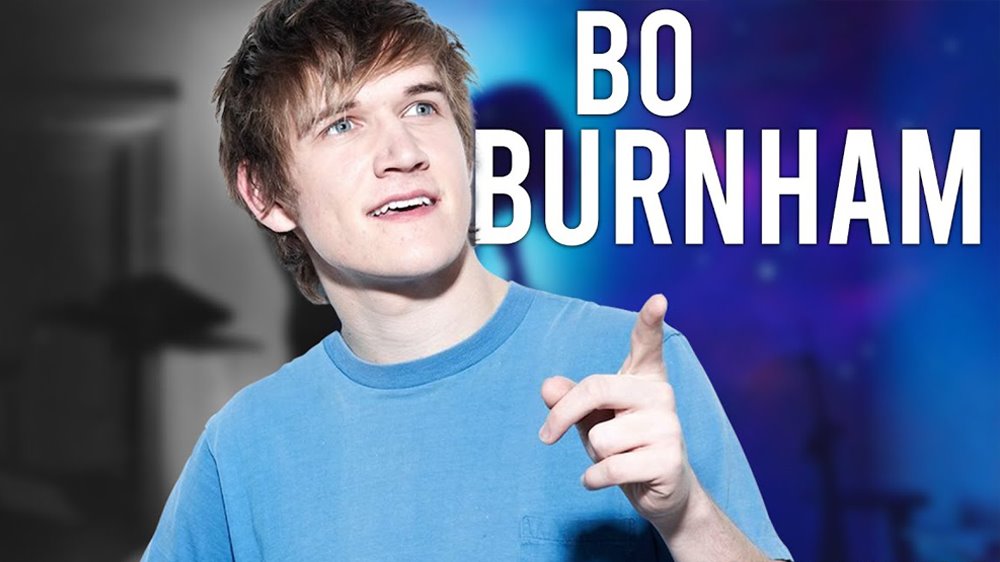 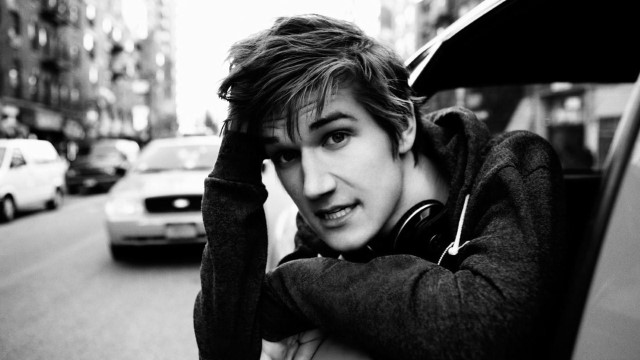 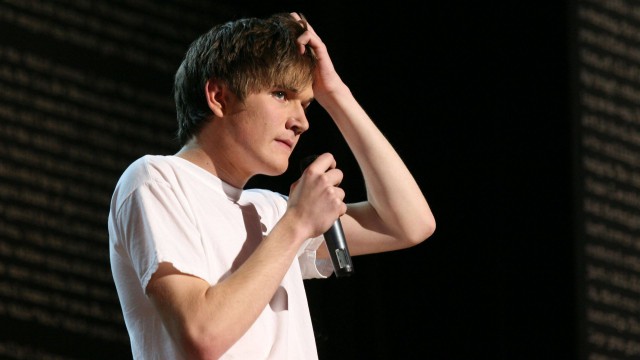 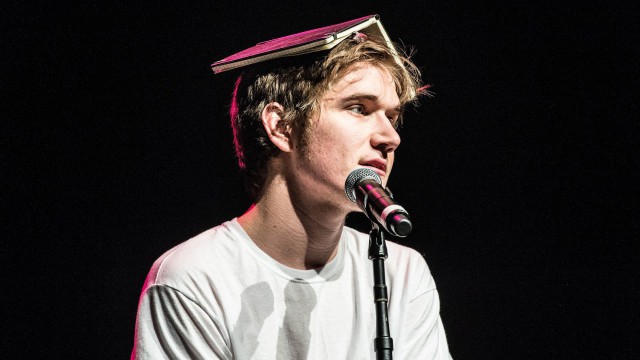 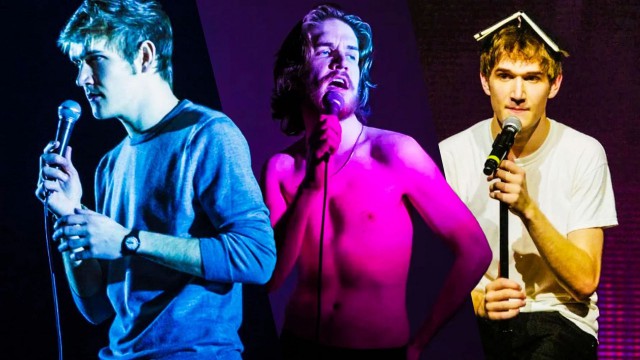